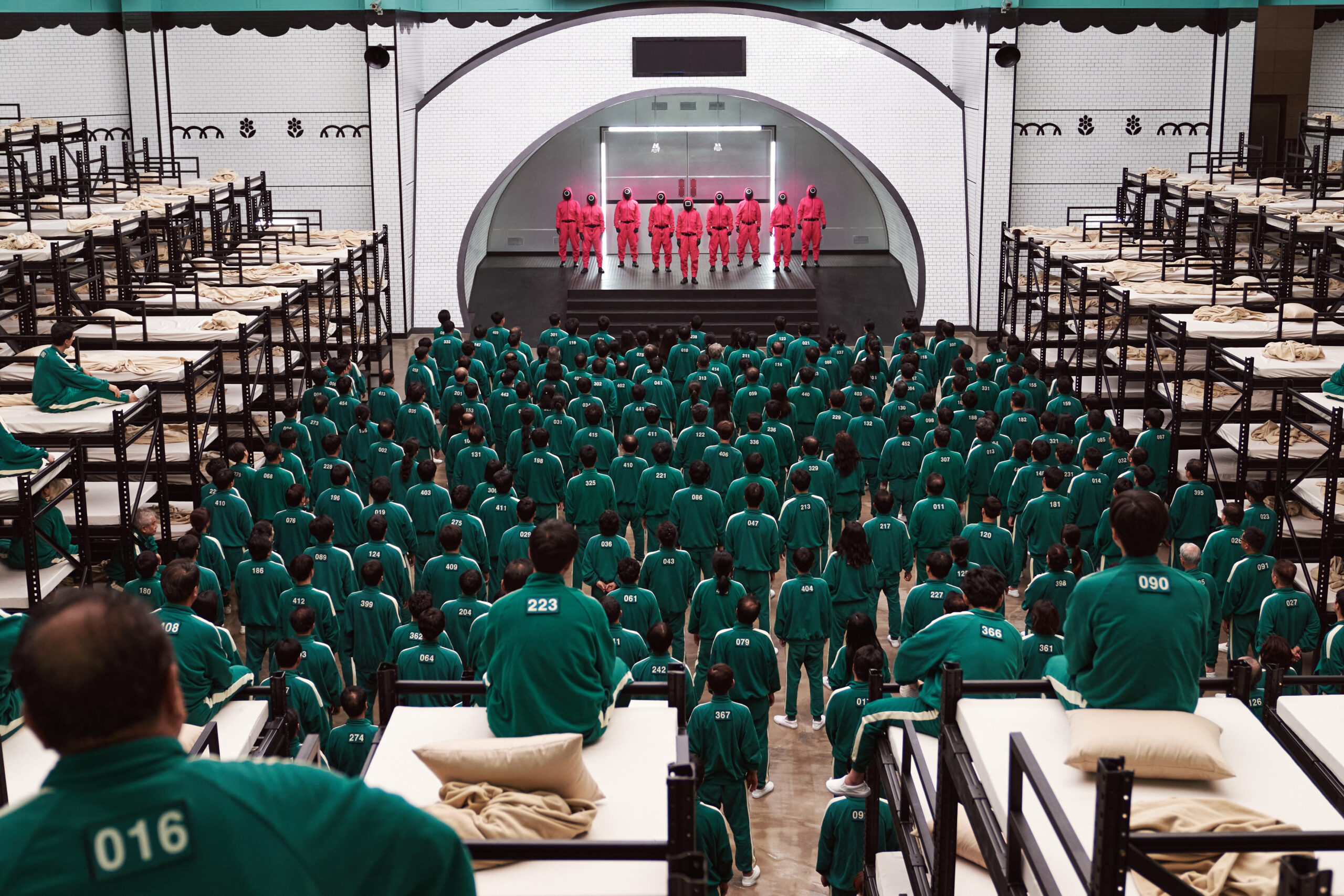 A still from Netflix's "Squid Game." Nearly a quarter of Americans have watched the hit Korean drama, according to new Morning Consult data. (Netflix/Youngkyu Park)
By Sarah Shevenock

“Squid Game” is taking over the United States. According to a Morning Consult survey, roughly a quarter of Americans have seen the Korean-language Netflix drama, putting it on track to become the streaming service’s most-watched original series of all time. The show’s unprecedented popularity will likely only reinforce Netflix’s commitment to investing in content from outside the U.S. 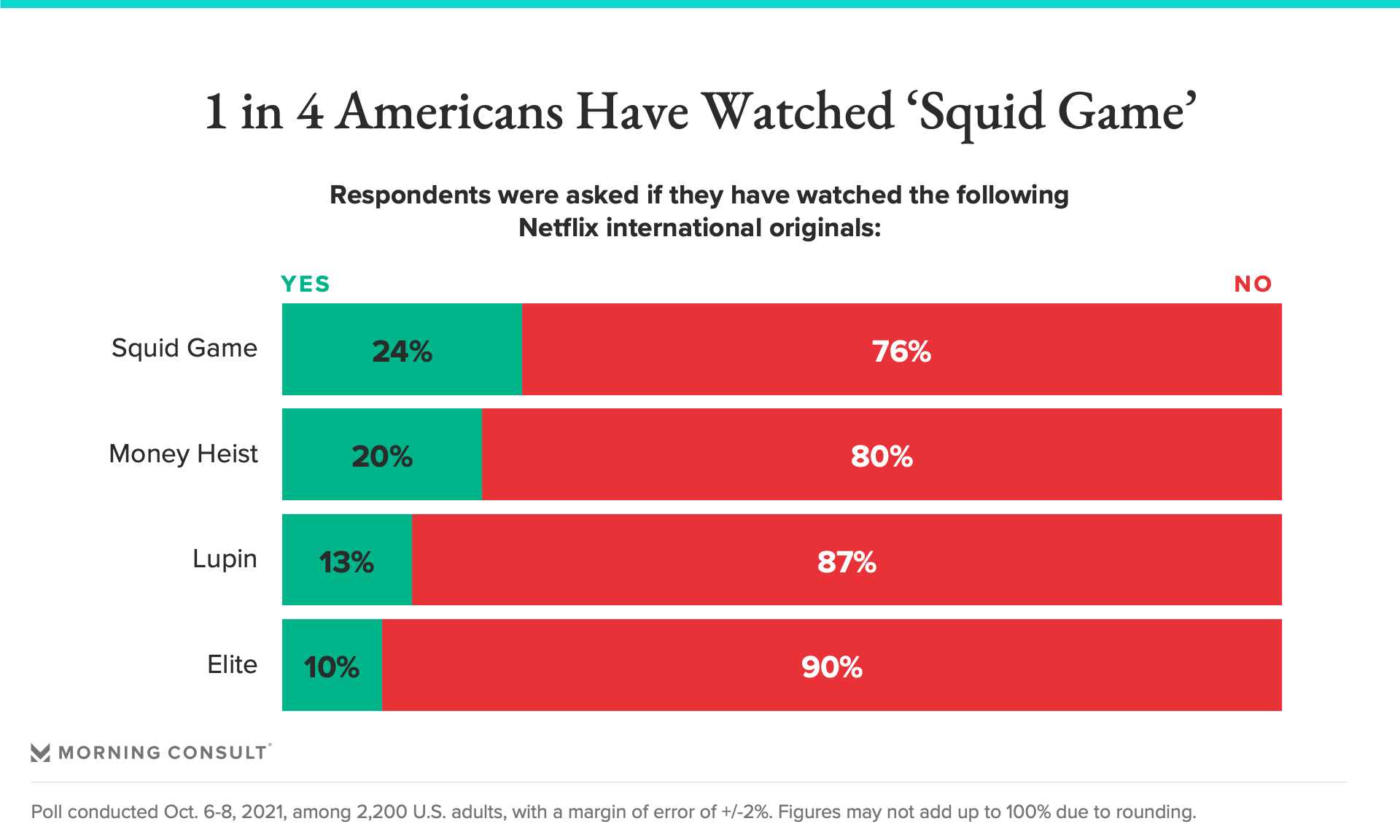 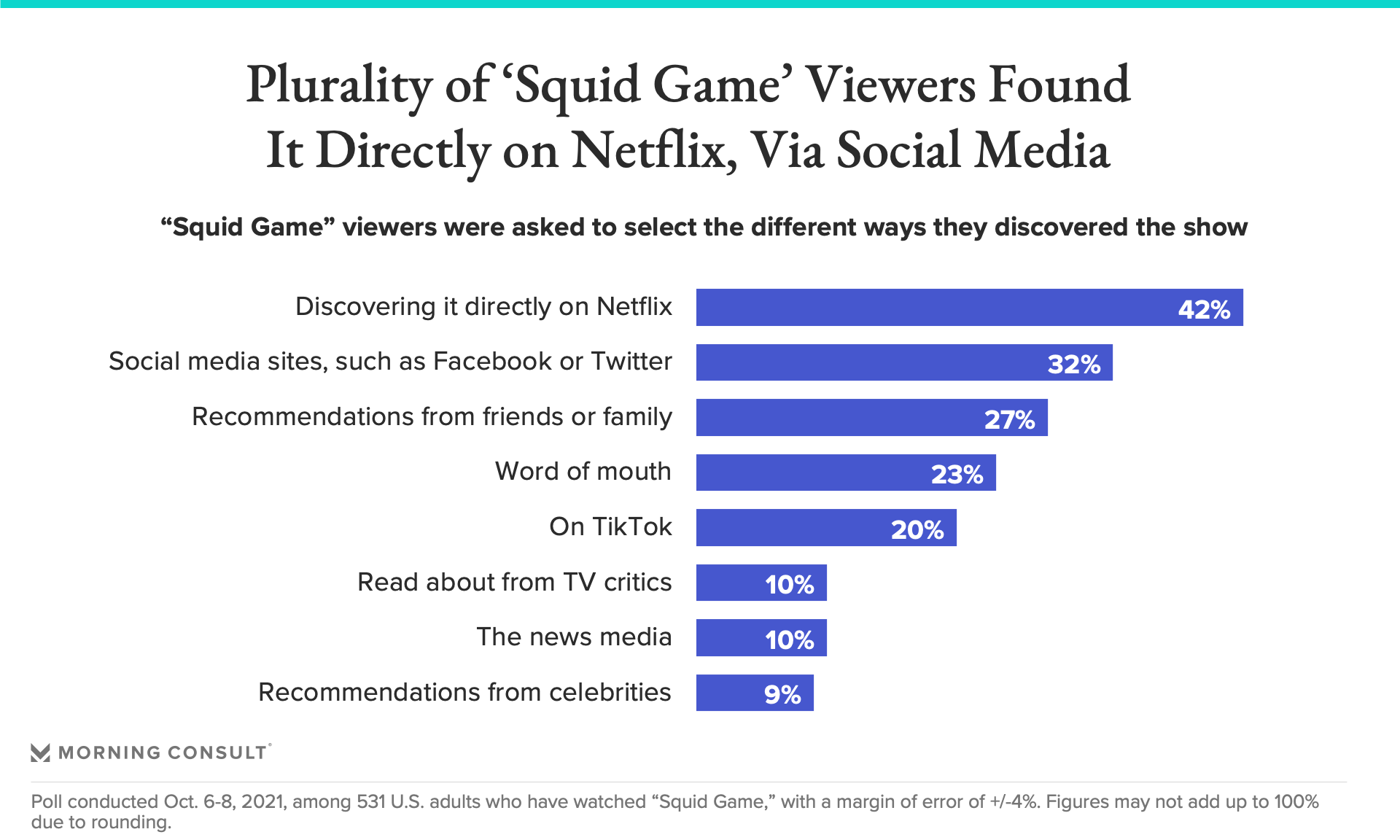 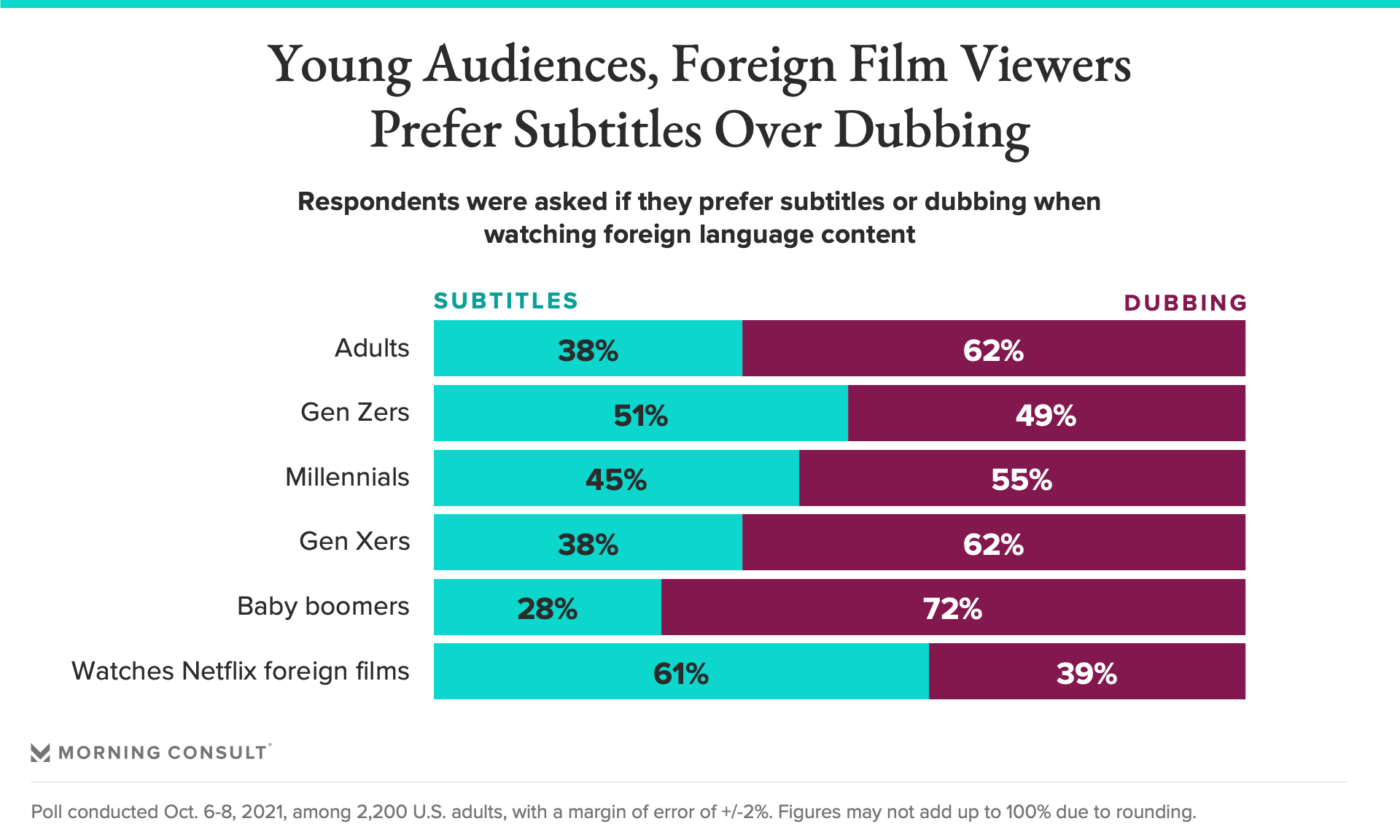