Audiences Are Split Between Preferring Sequels and Original Stories

U.S. consumers would slightly prefer to watch sequels and prequels of their favorite titles than a new offering 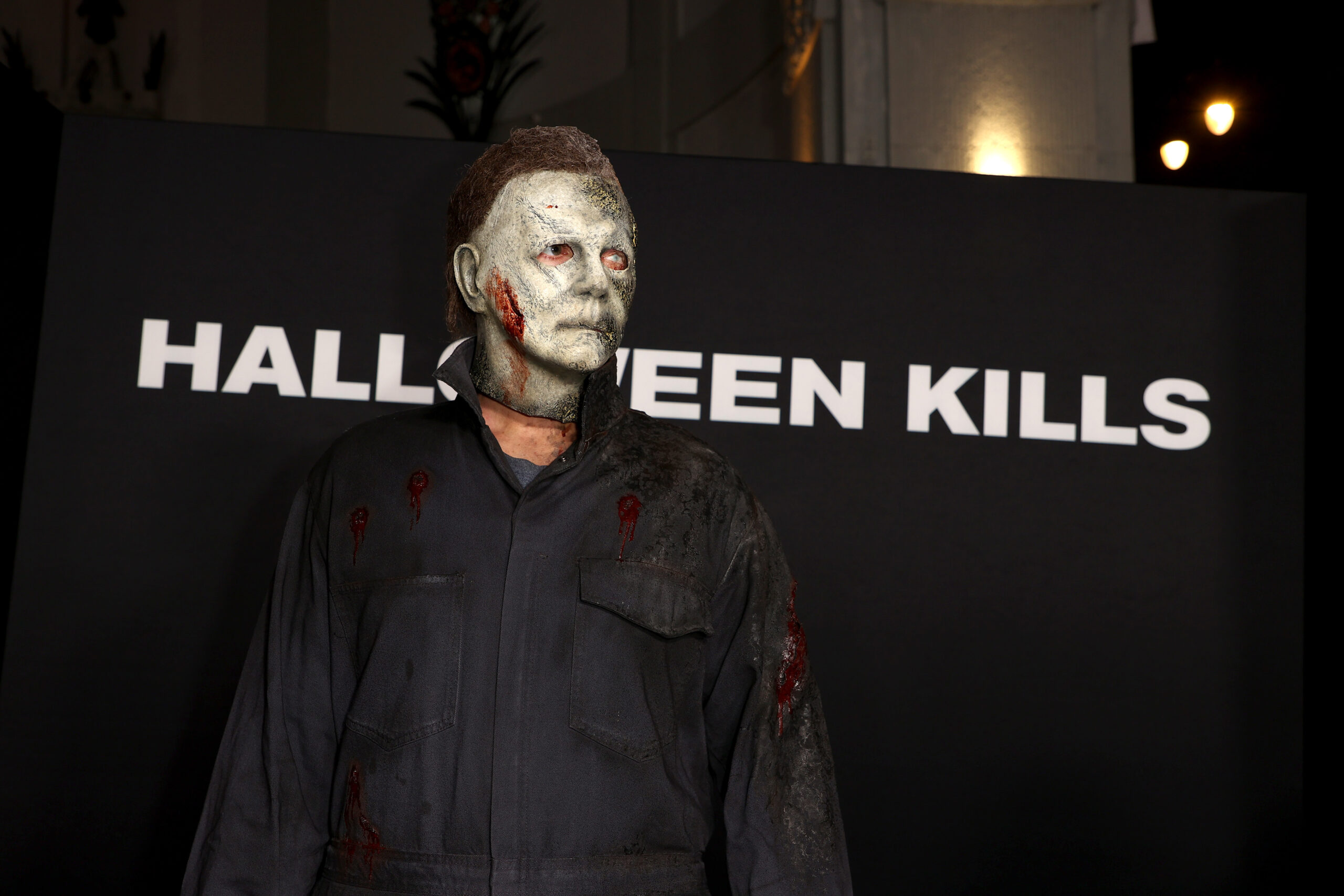 A Michael Myers costume is seen at the premiere of "Halloween Kills" at TCL Chinese Theatre on Oct. 12 in Hollywood, Calif. According to new Morning Consult data, 37 percent of U.S. adults said they're excited to see the latest installment of the horror film franchise, which hits theaters on Friday. (Kevin Winter/Getty Images)
By Sarah Shevenock

Everything old is new again in Hollywood as the entertainment industry relies on established intellectual property to sustain its output of films and series. HBO Max, for instance, recently debuted a prequel movie to “The Sopranos,” while Universal Pictures will release the 12th chapter of the “Halloween” horror franchise in theaters on Friday.

New polling from Morning Consult finds that audiences want that franchise content to keep coming — but roughly the same share wants new, original stories. The data suggests there is, and will continue to be, demand for both types.

Respondents were asked if they were interested in prequels and sequels to the following franchises: