THE FUTURE OF FANDOM

U.S. Audiences Want Idris Elba to Be the Next James Bond 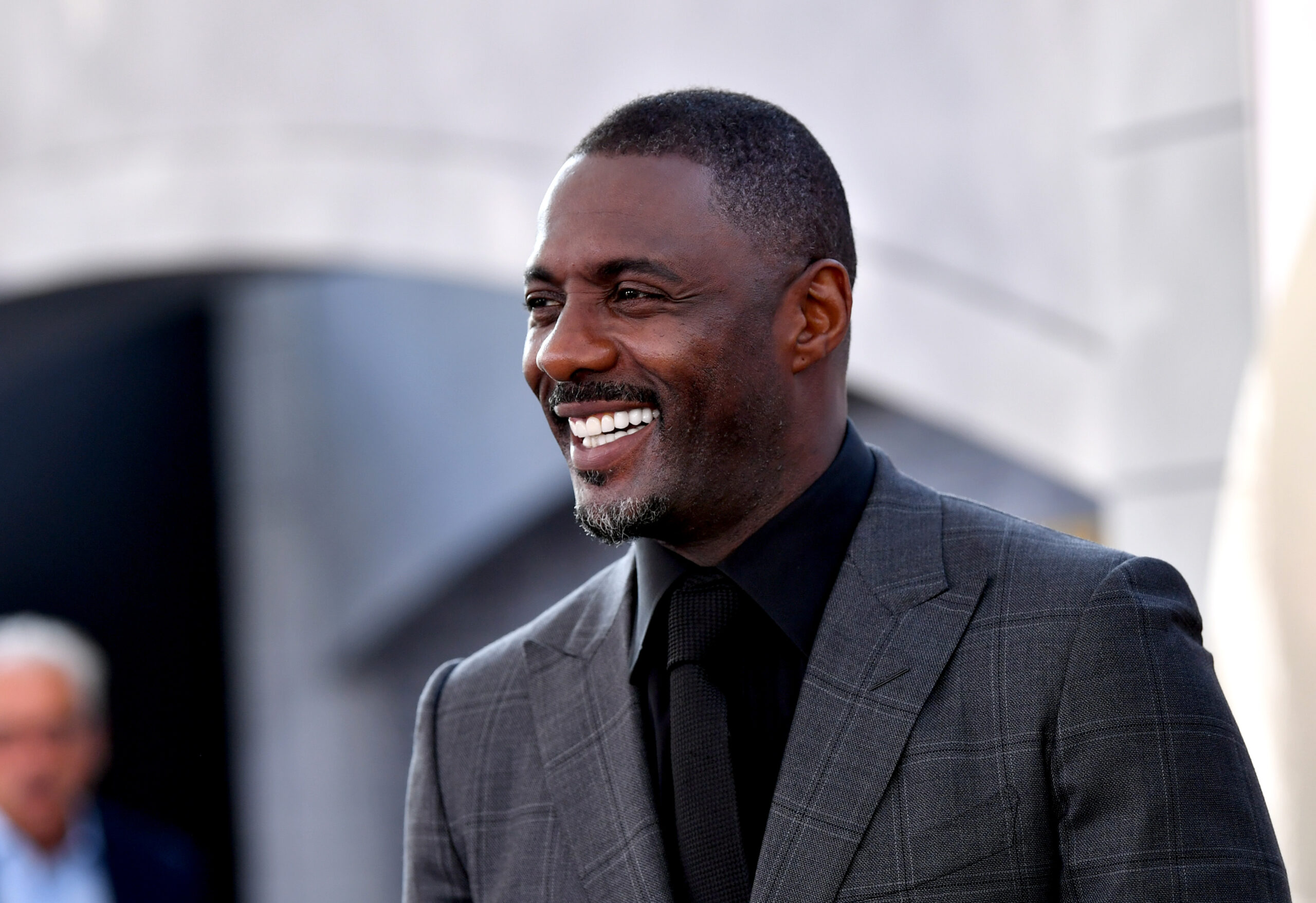 Idris Elba arrives at the premiere of Universal Pictures' "Fast & Furious Presents: Hobbs & Shaw" in 2019. The British actor received the highest favorability ratings to play the next Bond from U.S. adults. (Photo by Emma McIntyre/Getty Images)
By Sarah Shevenock

Fans, bookies and pundits alike are already speculating about who will be the next James Bond following Daniel Craig’s final portrayal of 007 in the recently released “No Time to Die.” New data shows that American audiences prefer longtime favorite Idris Elba, while avid fans of the franchise would rather see “Venom” star Tom Hardy. 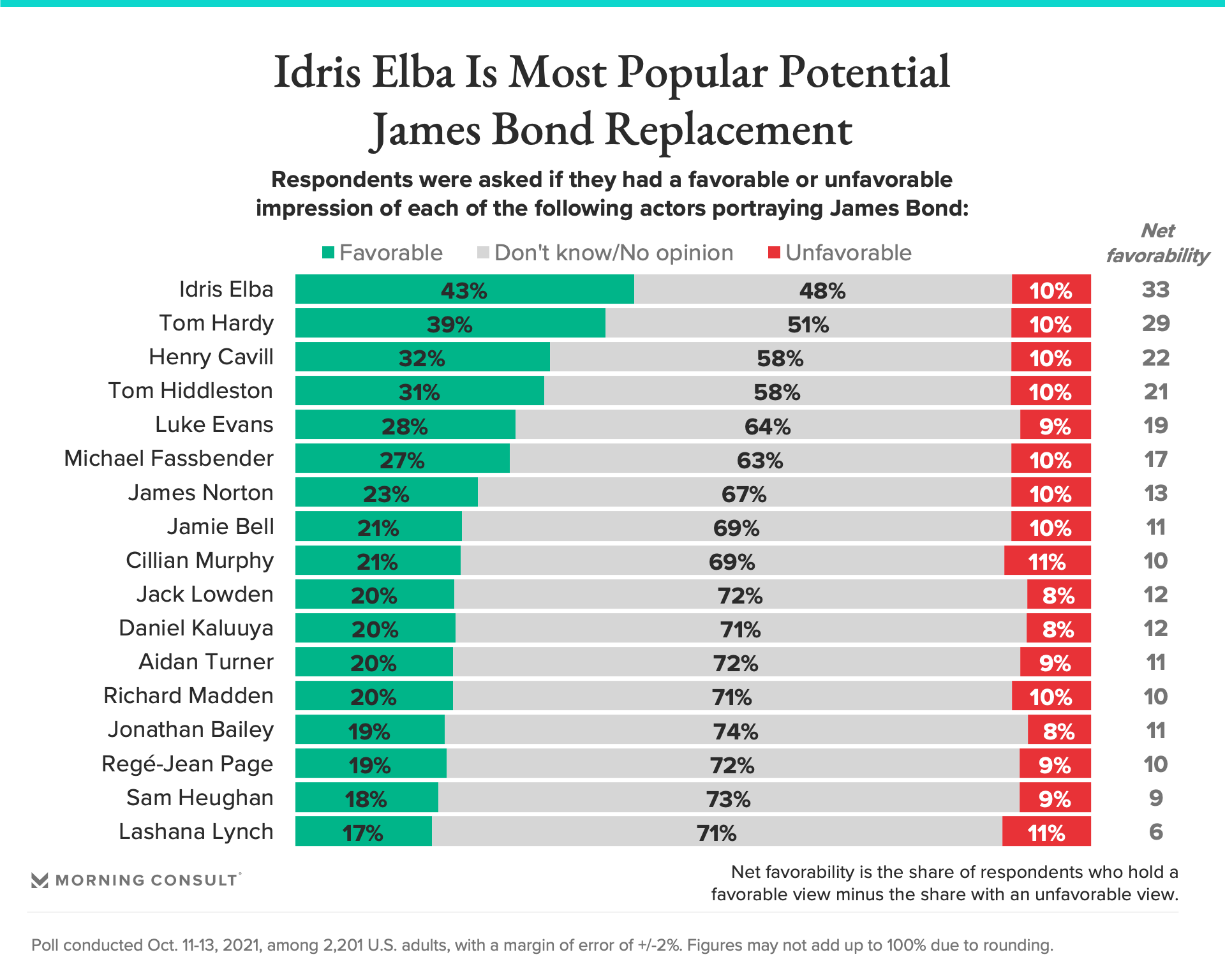 Related: Americans Are Open to a Black James Bond, So Long as He’s a Straight Man