Support for the Jan. 6 Panel Declines Among Republicans and Independents

GOP voters have hardened their opposition to the House committee’s investigation, while independents are increasingly unsure 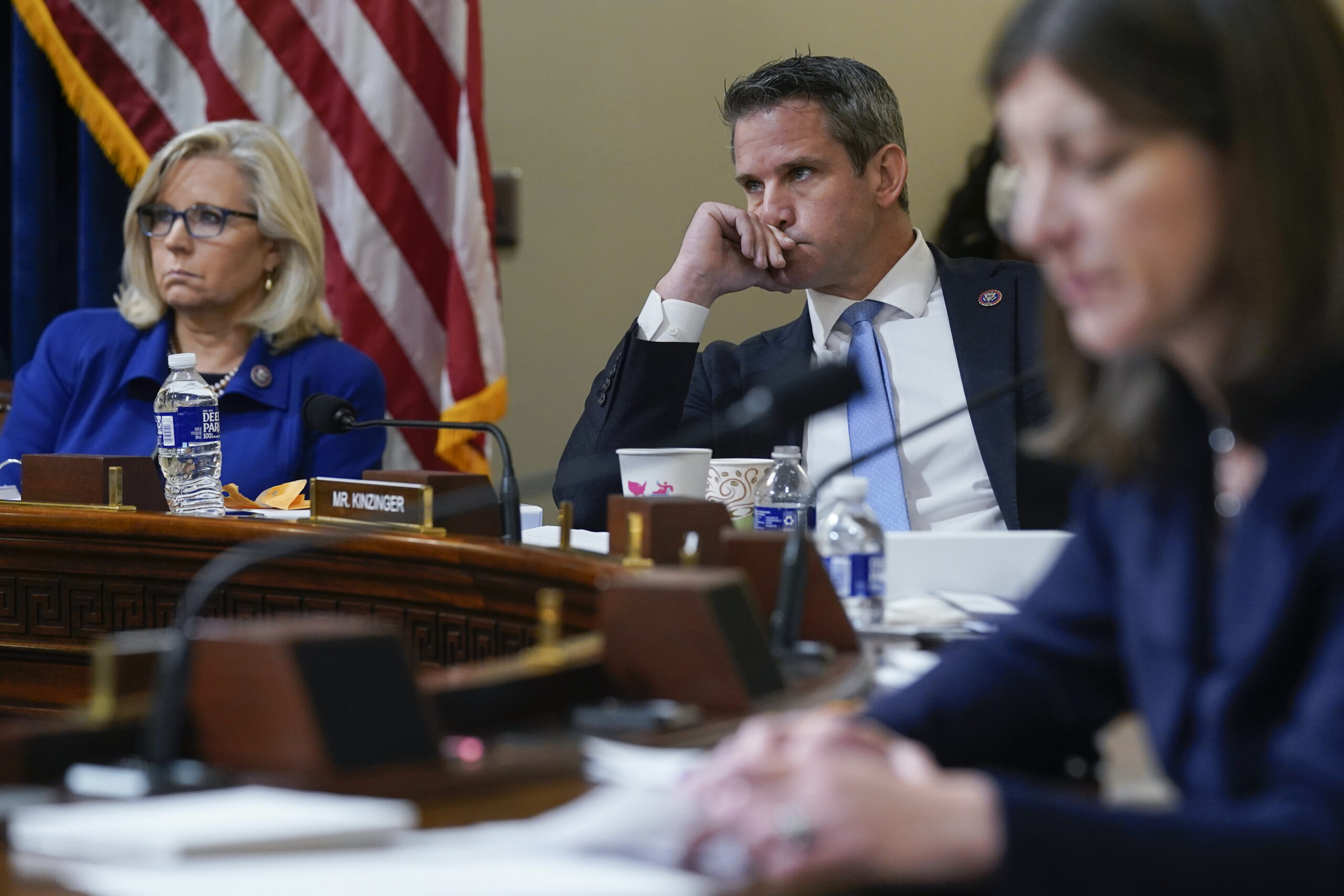 Support for the House committee investigating the Jan. 6 Capitol attack has dipped in recent months, Morning Consult/Politico trend data shows, as views about the cause of the insurrection and the importance of getting to the bottom of what happened continue to fall along partisan lines. 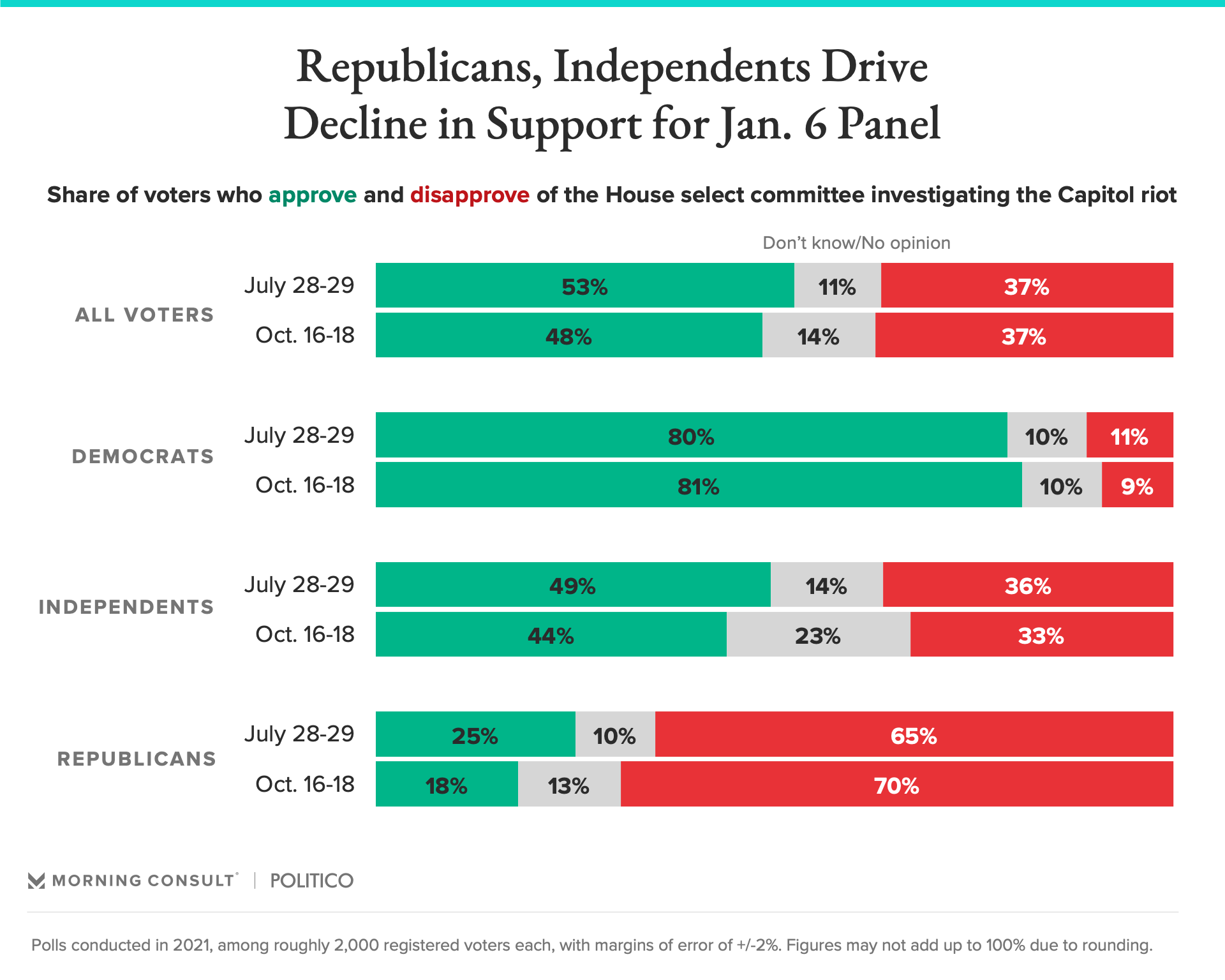 The onset of the Democratic-led investigation into the Capitol attack has put Donald Trump in its crosshairs, with subpoenas of his current and former associates and a budding legal fight over the former president’s official documents. The polling suggests that the investigative microscope on the events of Jan. 6 is becoming just another partisan disagreement: While the panel’s direction is in line with the desires of most Democratic voters, Republicans have hardened their opposition and have joined independent voters in expressing less urgency for the investigation. 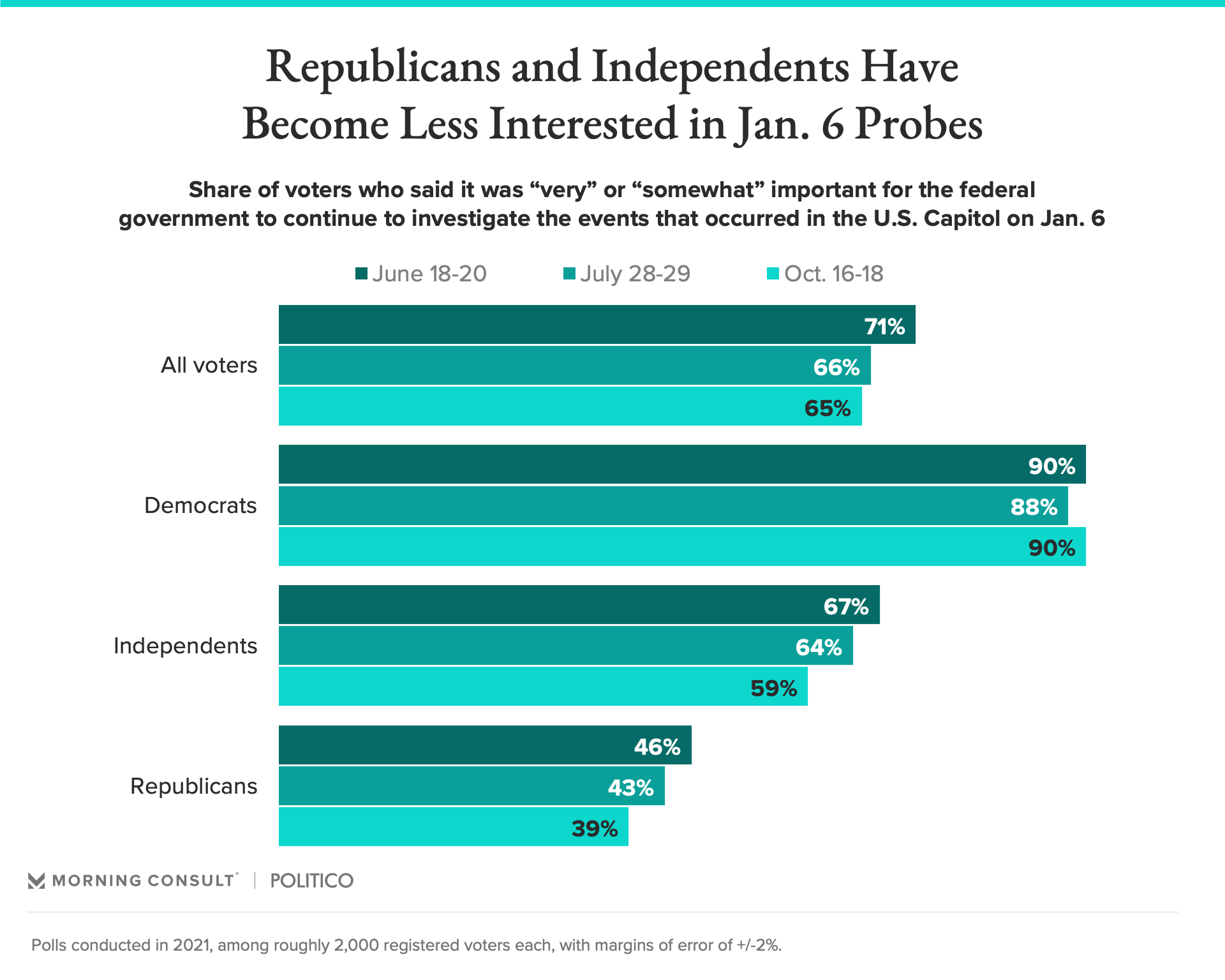