As Biden Heads to COP26, 41% of U.S. Adults Are ‘Very Concerned’ About Climate Change 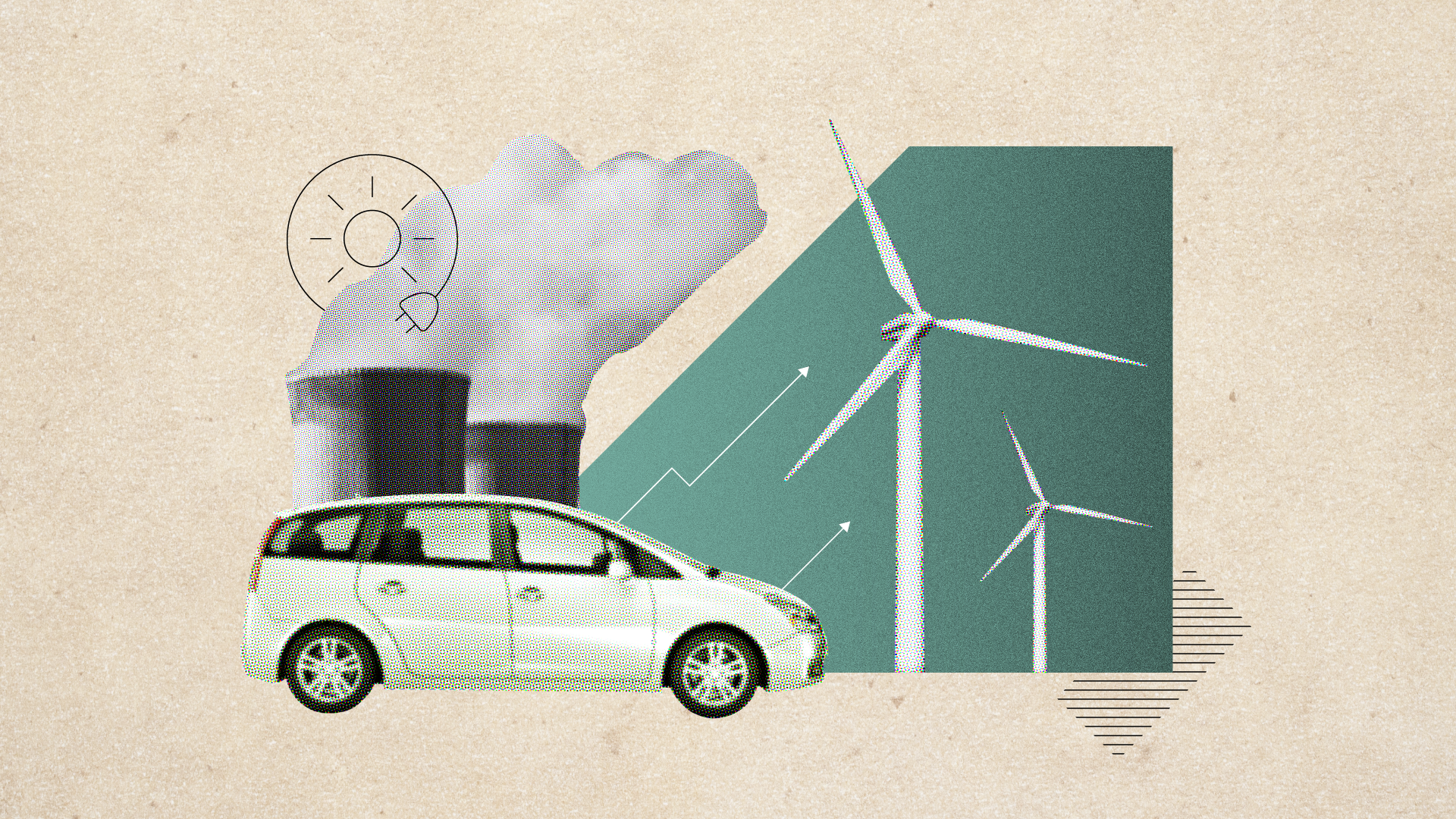 Overall concern about climate change from the U.S. public has remained relatively steady throughout the past five months, according to Morning Consult’s ongoing Taking the Temperature tracker. However, the share of adults who say they are “very concerned” appears to have waxed and waned as climate has figured prominently in the news — notably amid disaster season and with the unveiling of a major international report on the phenomenon.

U.S. adults are asked in weekly surveys how concerned they are about climate change and its impacts

Share of U.S. adults who are “very concerned” about climate change and its impacts, by demographic

Weekly surveys are conducted among roughly 2,200 U.S. adults (including roughly 2,000 registered voters) and have a margin of error of +/-2.

What the numbers say, by generation

Why these numbers matter

The contours of domestic climate policies — broadly and in the reconciliation bill in particular —  have recently proved controversial on the Hill, especially in light of pressure on congressional Democrats to pass something before COP26 begins on Sunday. That pressure is amped up by the fact that lawmakers have repeatedly dropped the ball on passing major climate legislation when presented with the opportunity in recent decades.

But this push-and-pull is not borne out by equivalent controversy among lawmakers’ constituents. The fact that climate change is indeed happening and that it is cause for concern is consistently understood by majorities of the general public, the polling illustrates. And if the high levels of concern from the younger generation holds, the urgency of the issue will only grow as time passes and emissions continue to mount.

Related: A New Frontier for Nuclear: Partnering With Utilities on Decommissioned Coal Sites