At Least a Third of the U.S. Public Cites High Levels of Concern About Disasters 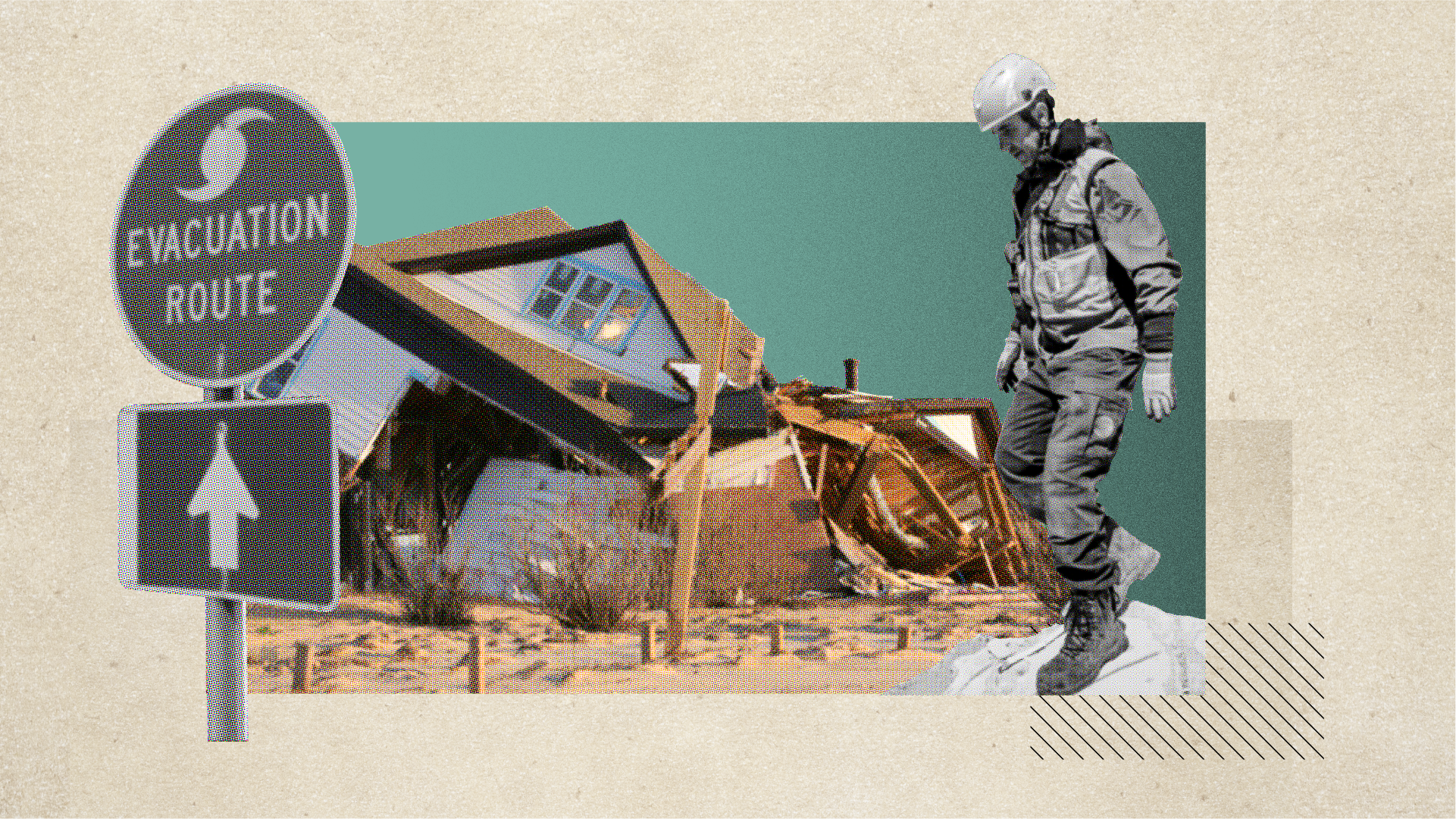 Disaster concern from the U.S. public increased slightly over the course of the summer as the frequency of disasters themselves mounted, before dropping again with the start of autumn, data from Morning Consult’s Taking the Temperature tracker shows.

However, the peak of this year’s climb does not necessarily reflect an increase in year-over-year concern, a comparison with a poll run in light of last year’s brutal disaster season illustrates.

U.S. adults are asked in weekly surveys how concerned they are about the impact of natural disasters on their community

Share of U.S. adults who are “very concerned” about the impacts of natural disasters on their community, by race/ethnicity

Weekly surveys are conducted among roughly 2,200 U.S. adults (including roughly 2,000 registered voters) and have a margin of error of +/-2%.

What the numbers say, by race and ethnicity

Why these numbers matter

According to a Washington Post analysis, nearly 1 in 3 people in the United States live in a county that experienced a weather disaster over the course of the summer, and nearly 2 in 3 live somewhere that endured a multiday heatwave.

The impact of disasters is increasingly widespread and visible to the public, a reality that has prompted new disaster management and mitigation funding from the Biden administration, alongside a re-examination of the country’s flood insurance program.