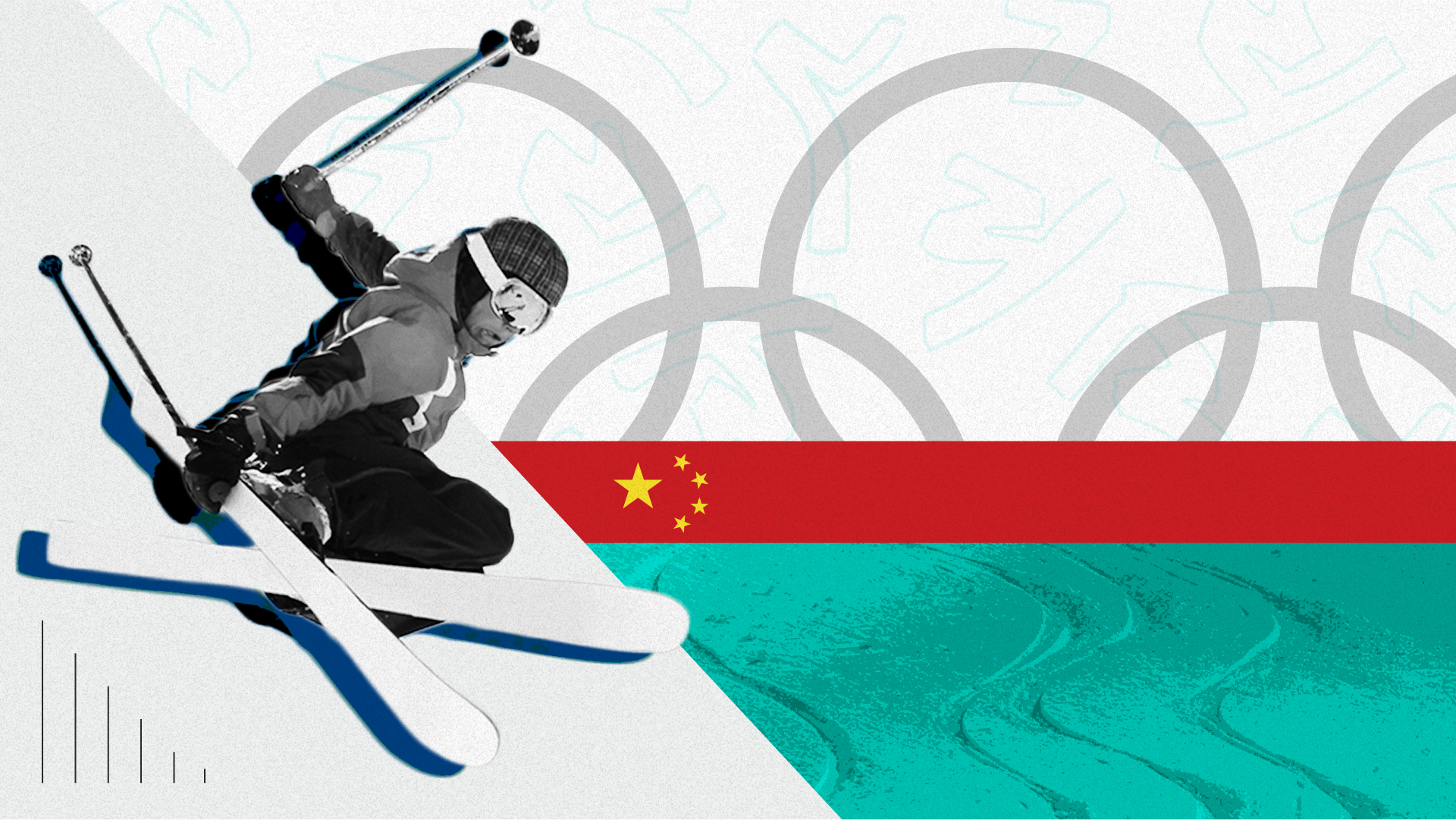 This week, NBC is launching its "100 Days Out" marketing push to drive awareness for the 2022 Beijing Olympic Games. Just a quarter of Americans currently know there will be games next year. (Getty Images/Morning Consult artwork by Ashley Berry)
By Alex Silverman

NBC has its work cut out for it as the network begins promoting the 2022 Winter Olympics in Beijing. With 100 days until the opening ceremony, the share of Americans who are aware that the games are happening at all is far lower than it was ahead of this past summer’s Tokyo Games, which were the least-viewed Olympics on record. 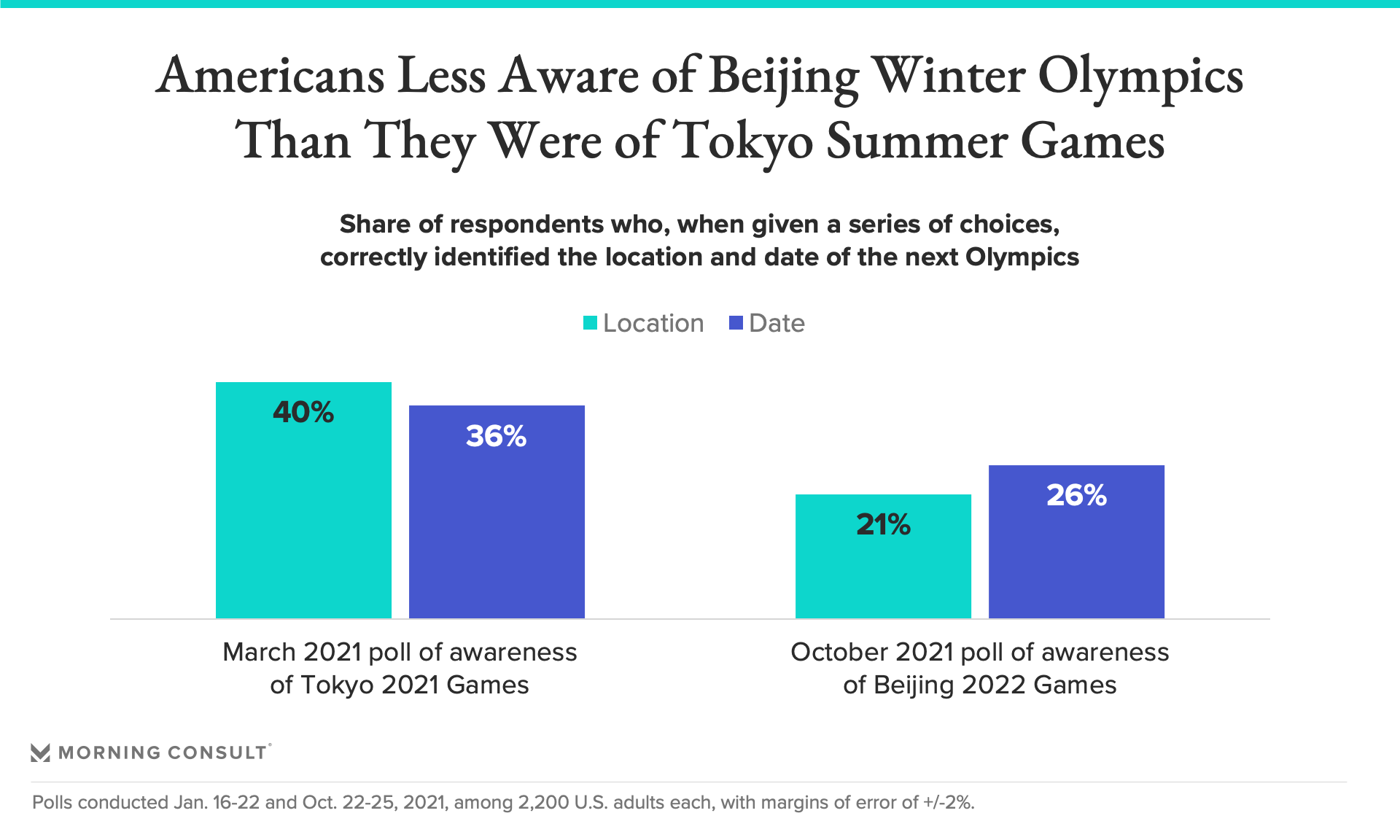 Shaun White Is in a League of His Own Among Potential U.S. Winter Olympians

U.S. adults were asked whether they have heard of the following athletes and their opinion of each: