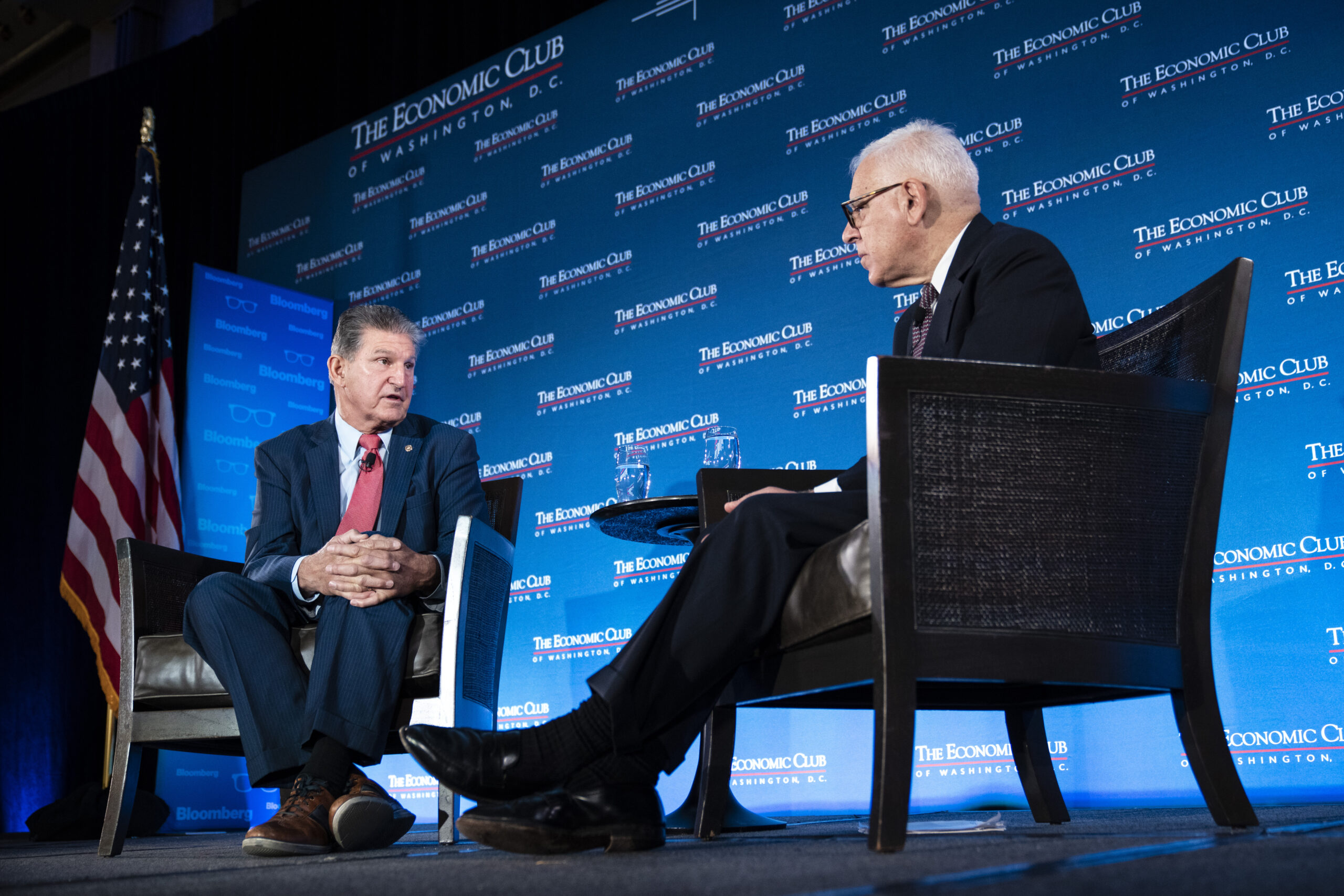 In capitulating to Sens. Joe Manchin (D-W.Va.) and Kyrsten Sinema (D-Ariz.), Democrats have slashed some of the most popular pay-for provisions from their “Build Back Better” economic spending bill. But a new Morning Consult/Politico poll shows those measures had strong backing from voters. 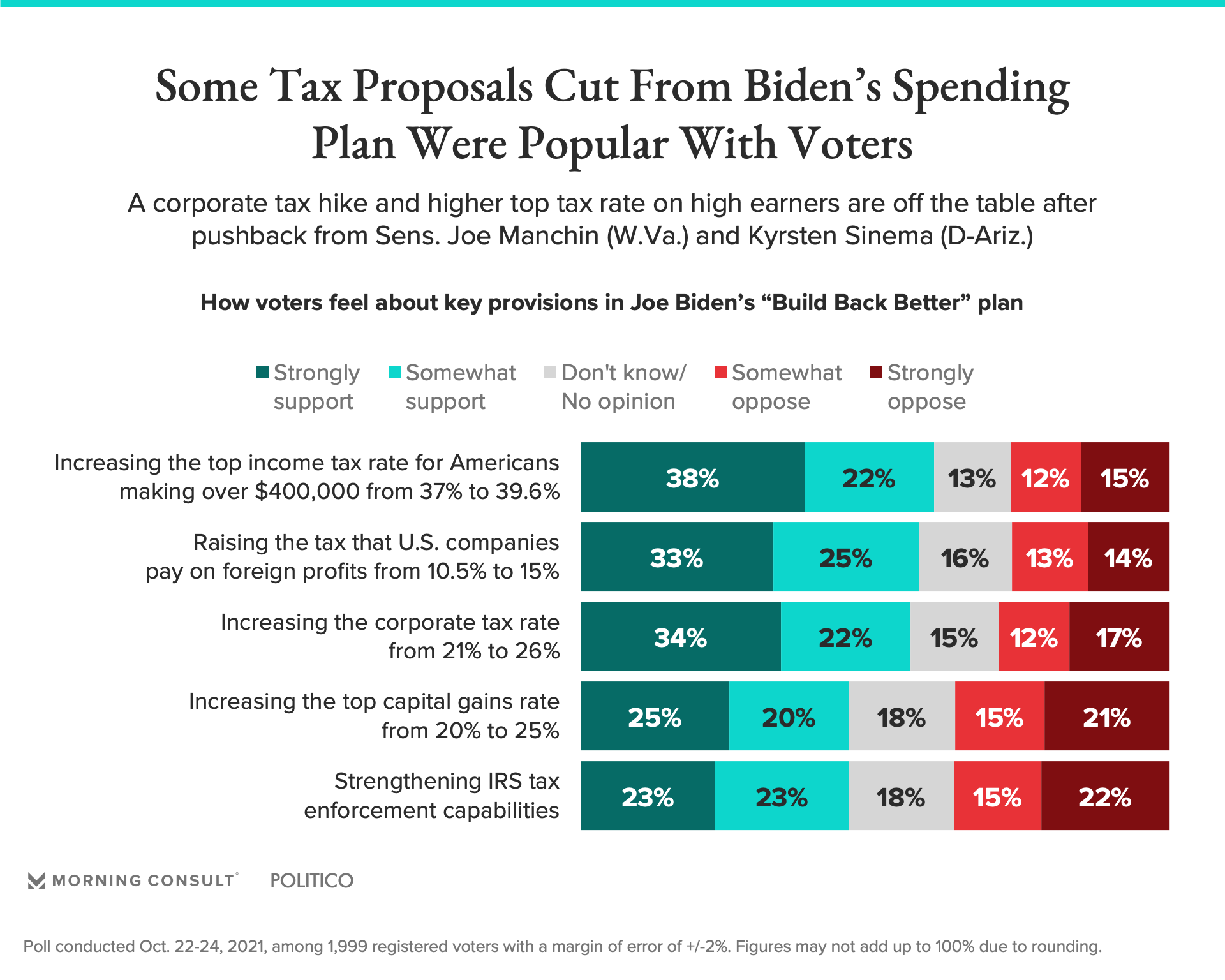