For roughly 2 in 5 low-income respondents, the prices of gasoline and of electricity are “top” budget concerns 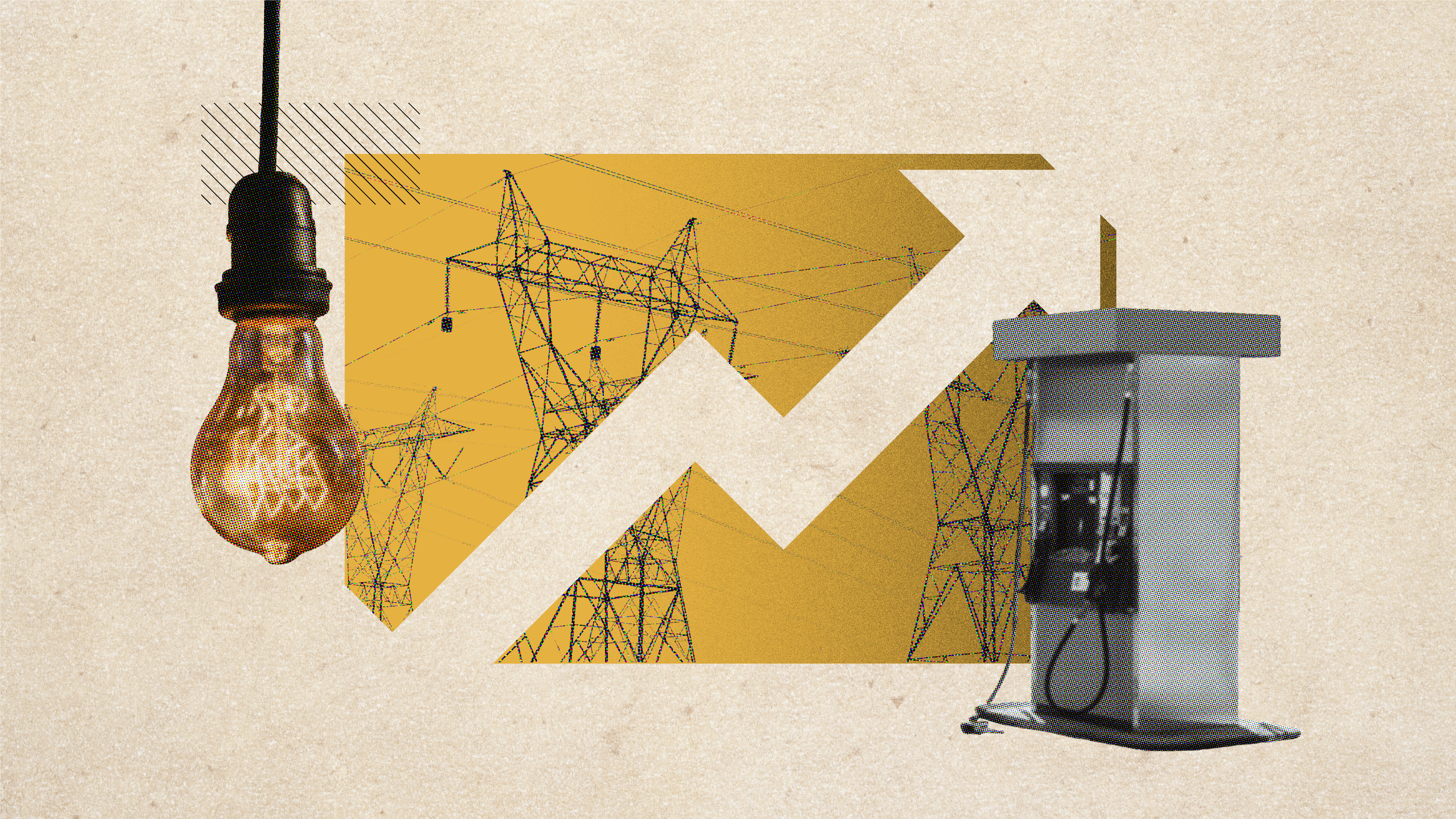 Natural gas and oil prices continue to increase, as the global community faces a potential fuel supply crunch in the winter months. In the United States, this is particularly visible in the form of high gasoline prices.

This increase has resulted in a growing share of U.S. households saying they are “very concerned” about both current and future gasoline and electricity prices, according to weekly Taking the Temperature data from Morning Consult.

U.S. adults were asked how concerned they are about current and future gasoline prices

Weekly surveys are conducted among roughly 2,000 U.S. adults and have a margin of error of +/-2%.
Concern Over Current, Future Electricity Prices

U.S. adults were asked how concerned they are about current and future electricity prices

Weekly surveys are conducted among roughly 2,000 U.S. adults and have a margin of error of +/-2%.

What the numbers say about price concerns 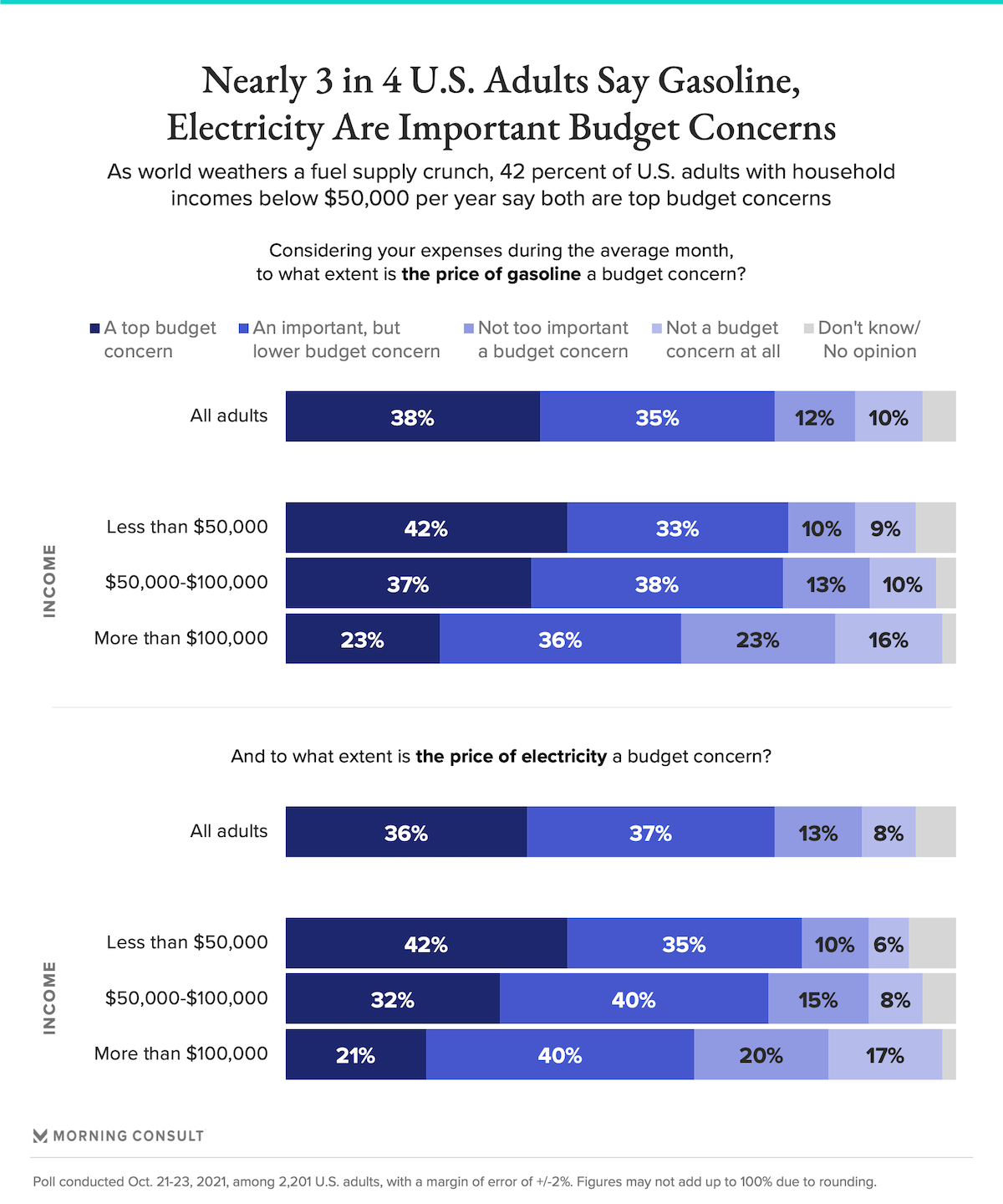 What the numbers say about budget priorities

While gasoline prices are largely out of the U.S. government’s control, high prices at the pump tend to cast a pall on the administration in office. The White House has commented on the subject in recent weeks, and though the president’s options are limited, they include placing limits on crude exports from domestic producers, expanding drilling and drawing from emergency stockpiles.

However, exercising these options is fraught for President Joe Biden, who is simultaneously trying to secure a deal on emissions restrictions at COP26 and encouraging limits on fossil fuel use. When the White House called on the Organization of the Petroleum Exporting Countries to pump more oil back in August, the move was met with accusations of hypocrisy from some corners.

Related: The Climate President’s Twin Tests: COP26 and His Own Base