Most Americans are expecting costlier groceries this holiday season, writes food and beverage analyst Emily Moquin. Many are already comparing prices, choosing store brands over name brands and thinking of other ways to save. 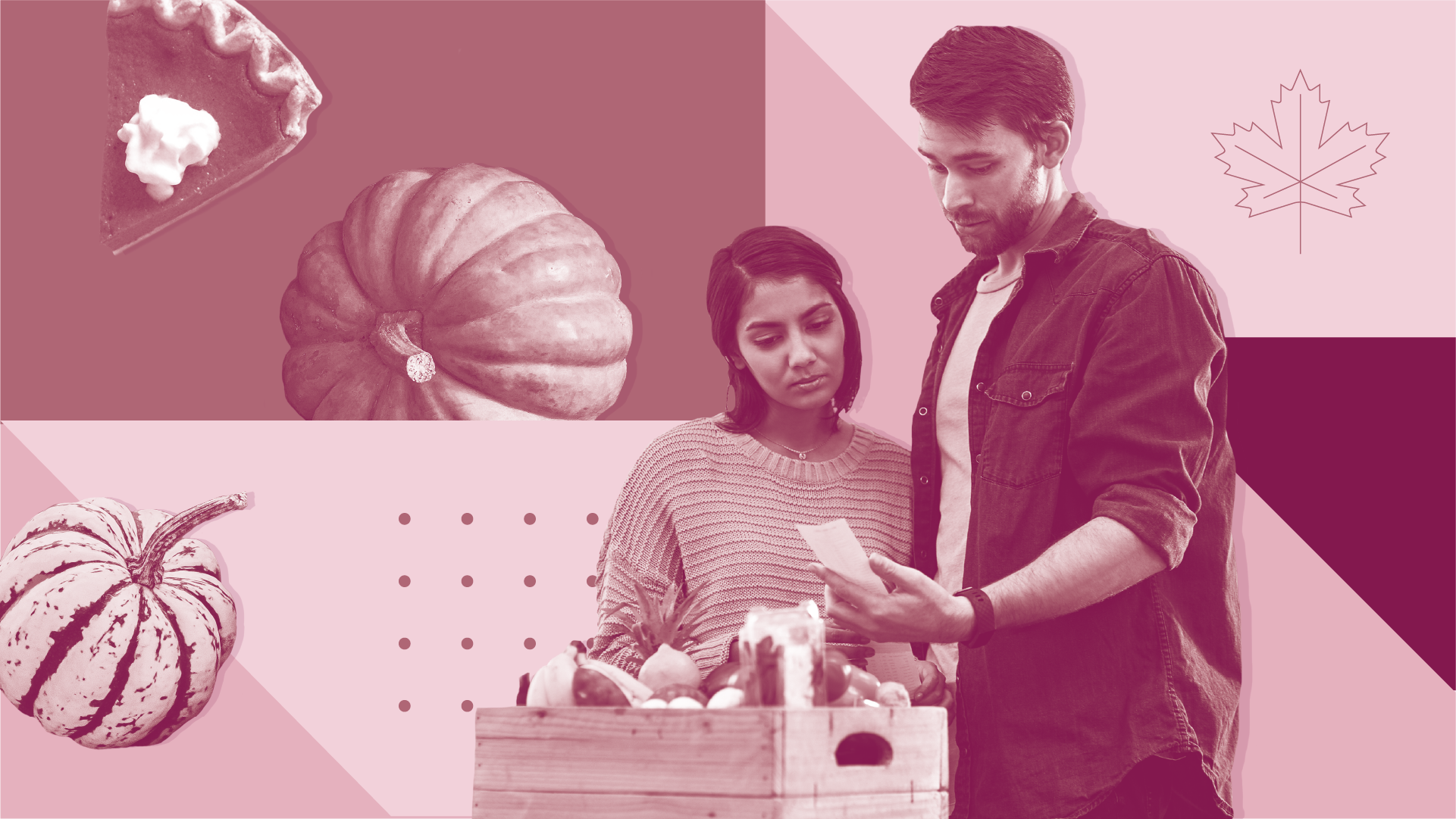 Amid reports that this year’s Thanksgiving — and likely Christmas — will mark some of the most expensive meals in the history of the two holidays, many consumers are resigned to higher grocery bills. But having to embrace thriftier habits could mean cutting back on their preferred food and beverage brands, which will need to strategically communicate their differentiated value to shoppers mindful of their budgets.

Ahead of two of the most food-centric U.S. holidays, supply chain disruptions are raising grocery bills — and consumers are noticing.

Increased awareness of supply chain issues is driving consumers’ expectations of higher grocery prices. Among those who say they’ve heard “a lot” about the supply chain crisis, the proportion who expect grocery prices to increase this year climbs 16 percentage points to 85 percent.

One-Quarter of Consumers Spent More on Groceries in October

U.S. adults were asked how much they spent on groceries in October compared with the month prior

Meat, one of the most expensive categories in the supermarket, tops the list of cost concerns: 80 percent of consumers are at least somewhat worried about the price of meat heading into the holidays. And nearly 6 in 10 report that they “often” or “sometimes” buy less meat to save on grocery bills, a proportion that holds fairly steady across all income levels.

Consumers Are Most Concerned About the Cost of Meat, Produce and Dairy

U.S. adults were asked how concerned they are about cost for the following food and drink categories:

To save money on grocery bills, many shoppers engage in a range of cost-cutting habits. Comparing prices and switching from name brands to generic or store brands top the list, and at least one-third of shoppers say they “often” take such measures to save money.

One cost-saving habit is of particular concern for food and beverage brands: switching to generic or store-brand products. This trend is relatively consistent across all age groups and dips only slightly among higher-income consumers (those in households earning more than $100,000 annually).

U.S. adults were asked how often they do the following to reduce their grocery bills:

Even with heightened cost concerns heading into the holiday season, consumers will still be loath to sacrifice the comfort and tradition they crave in their holiday dishes by adopting new recipes. Smaller gatherings may also help offset holiday meal costs in lieu of having to make tough decisions about which items make it into the cart.