Flexitarianism was having a moment before the pandemic hit. Now, with nearly a quarter of U.S. adults following meat reduction diets, it looks like the upward trend is back, writes food and beverage analyst Emily Moquin 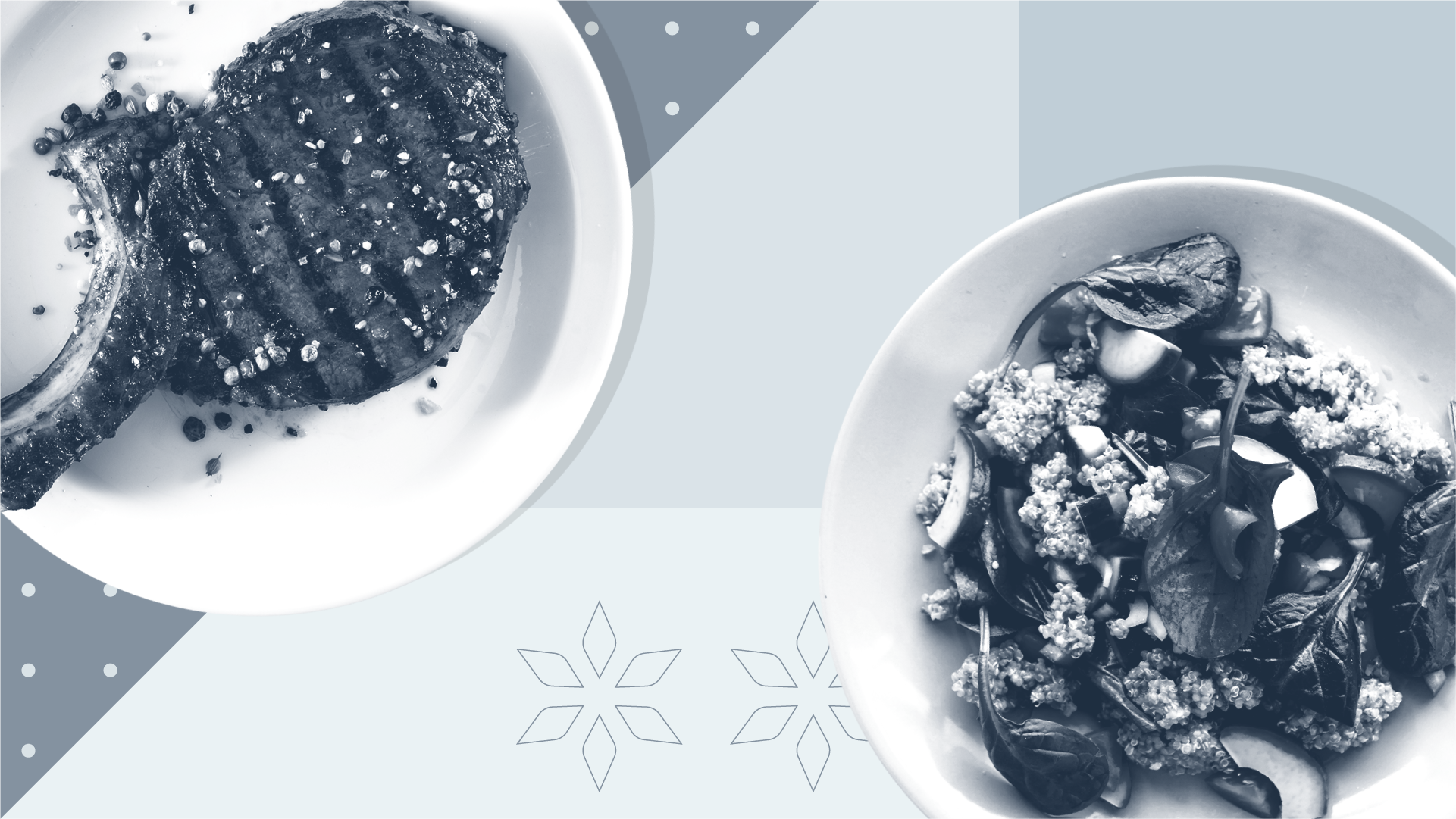 After a breakout year for alternative meat in 2019, the share of consumers looking to reduce their meat intake declined in 2020 amid the pandemic. With a spotlight on climate change from the COP26 summit, as well as ongoing inflation pressures and New Year’s resolutions around the corner, consumer interest in meat reduction could resume its climb.

2019 was a breakout year for meat alternatives. Then the pandemic hit. Now, as we head into a new year that will likely represent our closest return to normal, flexitarianism may be making a comeback.

Share of adults who would describe the following as their diet:

Twenty-eight percent of U.S. adults said they were following a meat reduction diet in 2019, the same year plant-based brands Impossible Foods and Beyond Meat gained wide support. The former partnered with Burger King to launch the Impossible Whopper, while the latter teamed up with Dunkin’ Brands and Subway, among others.

But it wasn’t just an abundance of faux meat at fast-food restaurants that was increasing interest in meat reduction diets: Consumers were also becoming more concerned about healthy eating and nutrition, as well as the environmental implications of meat-heavy diets.

When the pandemic hit, those principles were dwarfed by more pressing health and wellness concerns, such as immunity and mental health. The percentage of people following a meat reduction diet dipped from 28 percent to 18 percent.

As the end of 2021 approaches, the proportion of people following meat reduction diets is up again, though it hasn’t returned to 2019 levels. Baby boomers (25 percent) are more likely than millennials (20 percent) to follow a meat reduction diet. A focus on physical health may steer baby boomers toward reducing meat as many chronic conditions, such as high cholesterol and high blood pressure, benefit from a diet focused on plants and low in saturated fat. Differences also emerge among consumers in the western United States, where 27 percent of respondents follow a meat reduction diet.

Considering its key drivers — health, sustainability and cost — there are several factors that could converge to increase consumer interest in a meat reduction diet in the coming months.

Future consumer behavior also depends on the product launches and marketing efforts of food service and food and beverage brands. For instance, McDonald’s is currently testing its McPlant burger in several U.S. cities. In 2019, the nationwide launch of the Impossible Whopper helped Impossible Foods nearly double its brand awareness among U.S. consumers over the course of the year, from 21 percent to 40 percent.

Given the convergence of all of the above factors, along with consumers gradually returning to normal lifestyles, expect meat reduction diets to continue their ascent in 2022.