European Soccer Fans Dismiss Idea of a World Cup Every Two Years, but Americans Love it

U.S. fans are gung-ho about doubling the frequency of international soccer’s premier event, however Europeans prefer the status quo 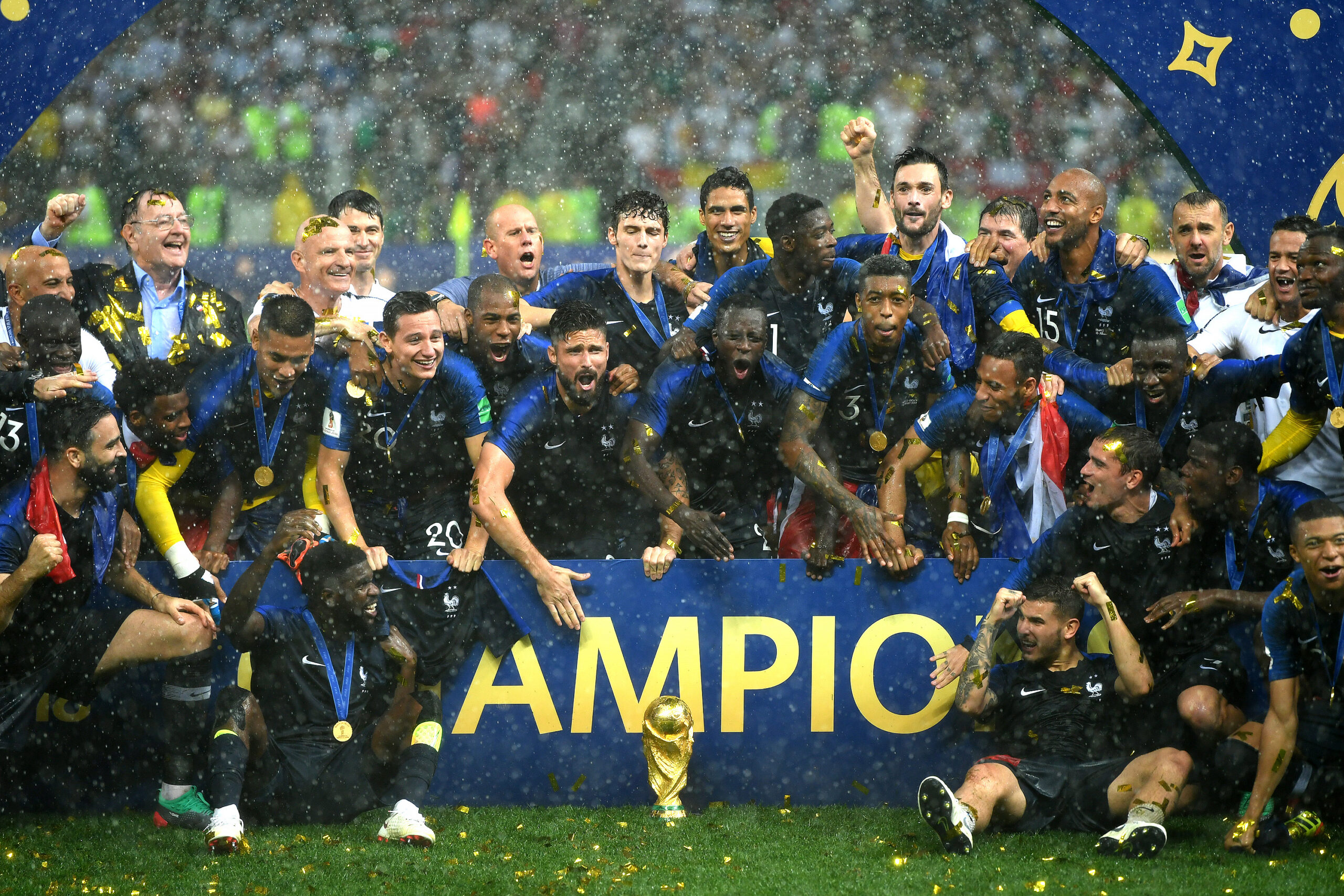 FIFA’s proposal to increase the frequency of the World Cup from every four years to every two years has pitted soccer’s global governing body and its smaller member nations against some of the sport’s most powerful nations and prominent leagues in a months-long public relations battle. New international polling data indicates fans in different countries also have vastly different opinions about holding the World Cup every other year.

Soccer fans in each of the following countries were asked whether they support or oppose FIFA’s proposal to increase the frequency of the World Cup from every four years to every two years:

Earlier this year, FIFA commissioned its own survey to gauge fan support for increasing the frequency of the World Cup. While FIFA claimed its survey showed that a majority of soccer fans favor its plan, detractors of the plan criticized FIFA’s question structure as indirect and argued its framing of the results was disingenuous.

FIFA’s rationale for holding the World Cup more often is that it would generate more revenue to be shared with all 211 of FIFA’s national federations (including smaller countries who don’t actually participate in the event) and increase fan interest in international competition. Critics of the plan, including several of the sport’s continental governing bodies and domestic leagues, say that it would cost them billions in revenue from their own competitions.

The independent Morning Consult research indicates that while soccer fans in Western Europe’s soccer hotbeds largely oppose a biennial World Cup, holding the event more often could help grow enthusiasm for soccer in other parts of the world. FIFA has touted the plan as beneficial to smaller countries, particularly those in Africa, but the survey suggests the change would also be popular among fans of the sport in highly populated — and potentially lucrative — countries like India, the United States, Canada, Brazil and Australia.

In the United States, soccer is more popular among younger audiences who are less averse to bucking longstanding tradition. A biennial World Cup would also mean more opportunities to qualify, which might appeal to fans in countries that have historically struggled to do so. And while European soccer fans can watch the best players and most high-profile clubs year-round in popular domestic leagues, many fans in countries outside the traditional powerhouses only get a glimpse of top-tier competition every four years.

FIFA is widely believed to have the votes necessary to make the change under its one nation-one vote governance system, but it is unlikely to force it in the face of opposition from UEFA and CONMEBOL, the sport’s governing bodies in Europe and South America, respectively. The issue is scheduled to be discussed next by FIFA members at a virtual summit on Dec. 20.

The polls were conducted Nov. 5-18, 2021, among 400-789 self-identified soccer fans per country, with margins of error between plus or minus 3 percentage points and plus or minus 5 points.