Smashing the Debate: Hulk Edges Out Thor for Title of Most Powerful Marvel Character, According to Fans

Marvel fans view Spider-Man as most moral while, unsurprisingly, Thanos is seen as the most evil 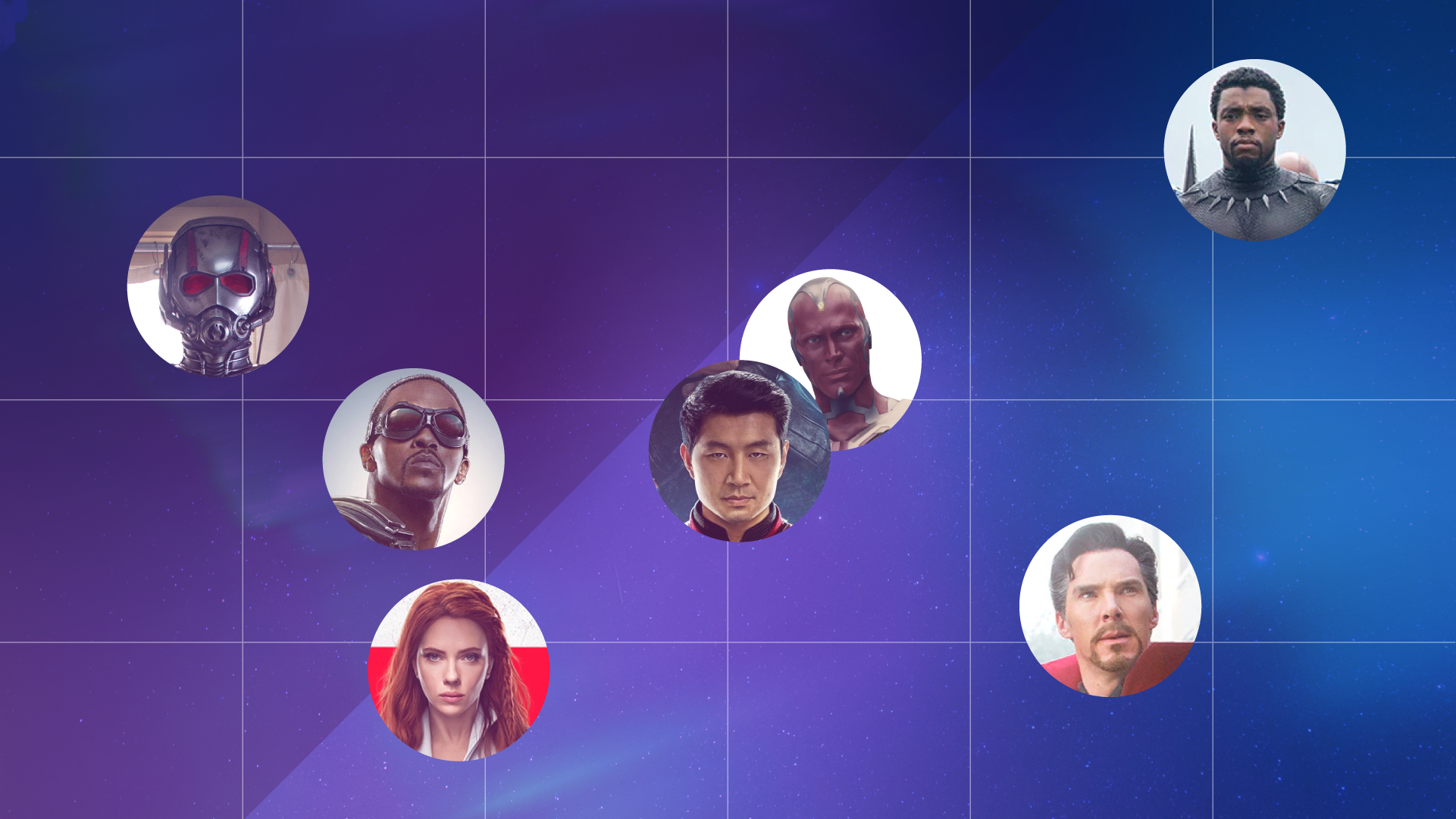 Morning Consult survey data has settled it once and for all. Hulk was ranked as the strongest superhero by the franchise's fans. (Disney/Getty Images/Morning Consult artwork by Sara Wickersham)
By Sarah Shevenock

Want to spark a debate among Marvel fans? Just ask them which Avenger is the most powerful. And while each fan has their own interpretation, new data from Morning Consult may answer the question once and for all.

Fans were provided with a list of 20 popular characters from the Marvel Cinematic Universe and asked to rank each character on a scale of 1-10 for two traits: morality (1 being evil, 10 being good) and the strength of their abilities (1 being weak, 10 being powerful). The results were fascinating: 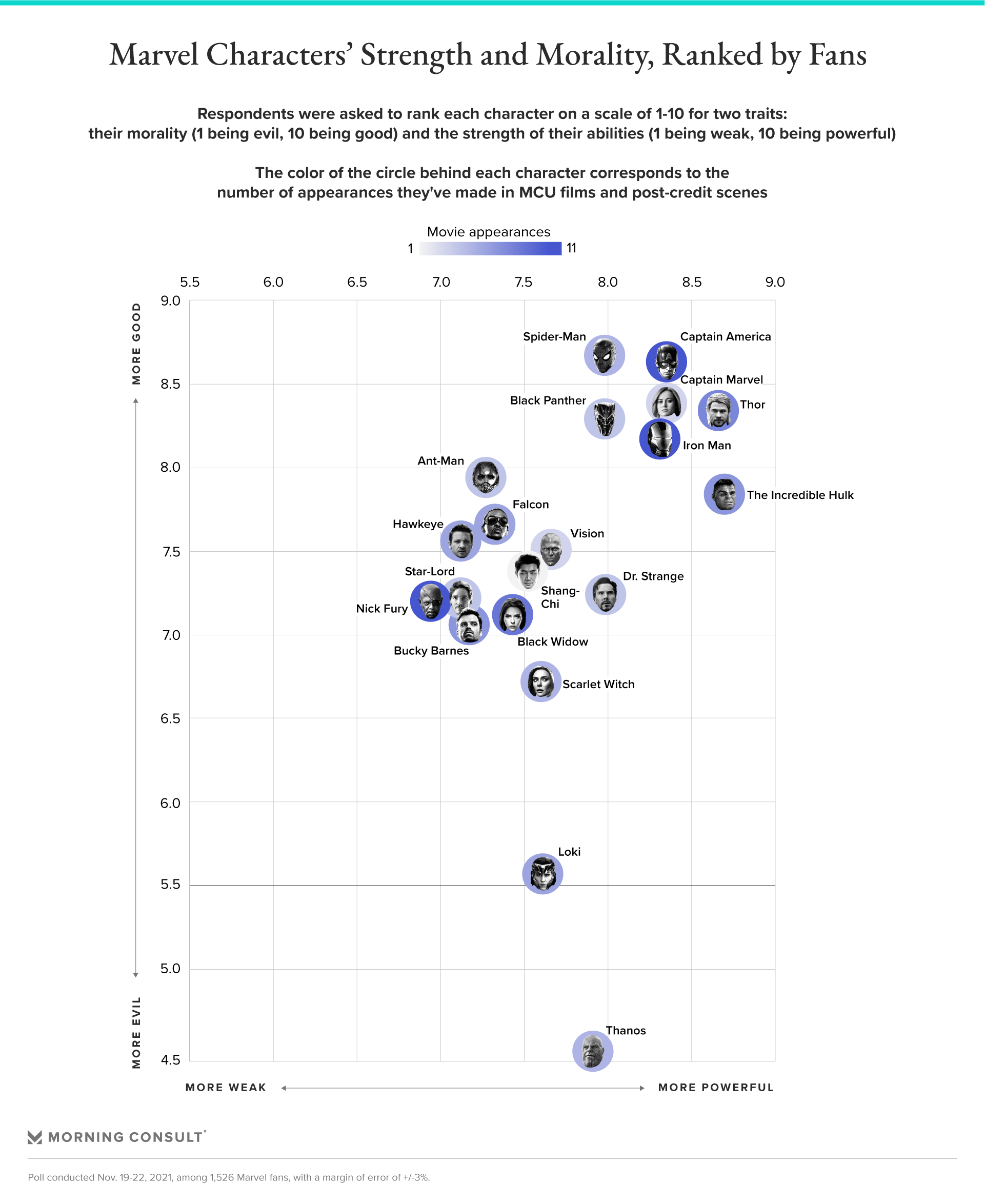