Most Americans Still Enjoy Superhero Movies, but More and More Say They’re Getting Tired of Them

Superhero film fatigue among U.S. adults is up 6 points from a 2018 survey 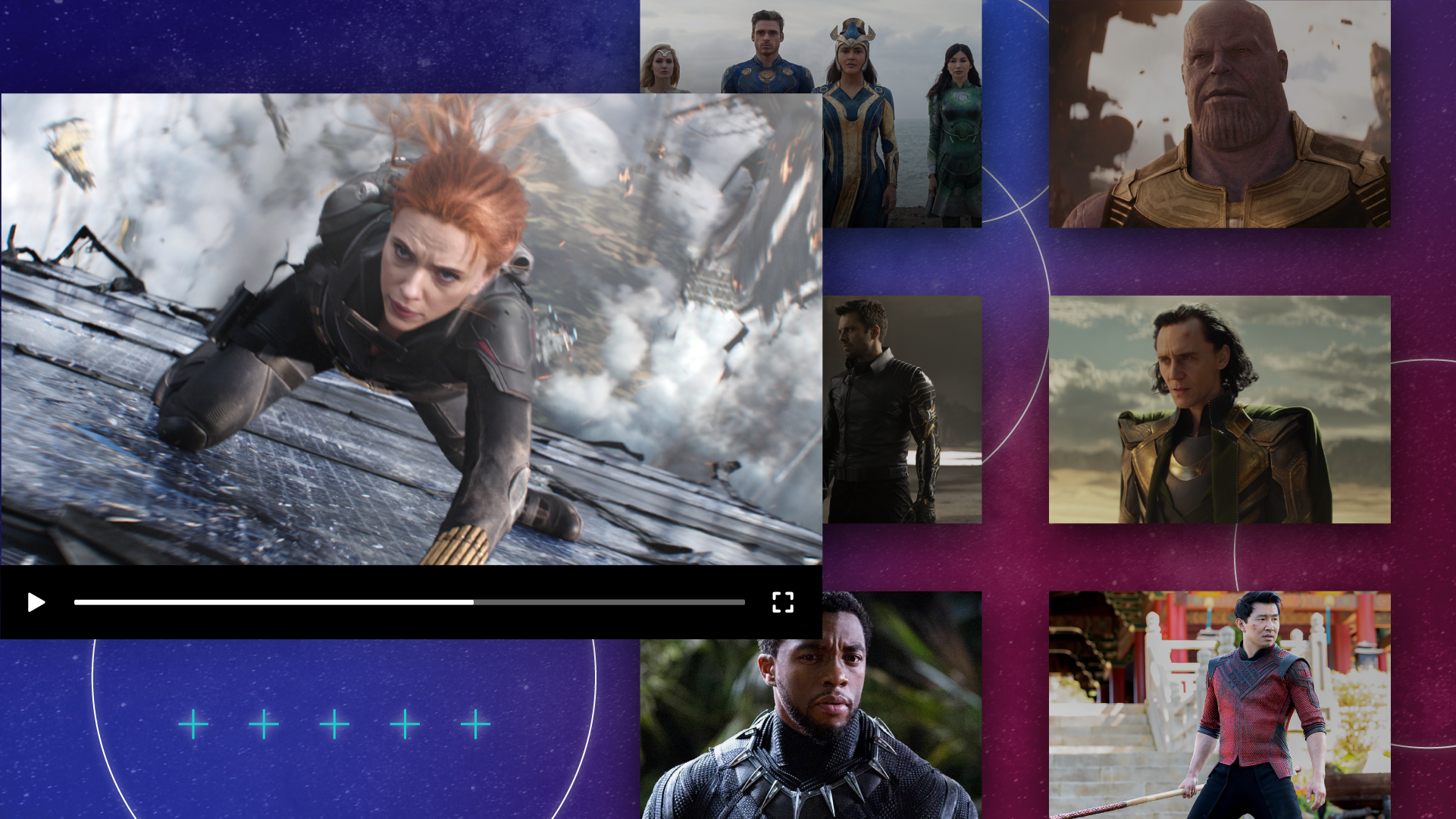 The debate over whether or not superhero "film fatigue" exist rages on. But even about a third of self-identified Marvel fans say they're getting a little tired of them. (Disney/Getty Images/Morning Consult artwork by Sara Wickersham)
By Sarah Shevenock

It’s a bird! It’s a plane! It’s … another superhero movie.

Over the past 20 years, superhero films have become perhaps the most essential part of box-office earnings. The genre accounts for four of the top 10 highest-grossing films of all time (five if you count the animated “Incredibles 2”) and has almost single-handedly kept the theatrical business afloat amid seismic changes to the way most Americans consume entertainment.

But new data from Morning Consult reveals that many consumers — even a sizable contingent of self-identified Marvel fans — are fatigued by the abundance of these films, which may prevent the Walt Disney Co. and other studios from bringing consumers back to theaters en masse following the pandemic.

Related: Smashing the Debate: Hulk Edges Out Thor for Title of Most Powerful Marvel Character, According to Fans

The debate over whether or not superhero “film fatigue” exists dates back nearly a decade. Seemingly every time a major superhero movie underperforms at the box office (as Marvel’s latest, “Eternals,” arguably did), analysts and observers wonder if it will finally be the time Hollywood reins in its superhero output. So far, that hasn’t happened — and, if anything, it’s been the opposite, as studios double and triple down on superhero content as one of the few remaining genres that can still reliably fill theater seats.

That’s never been truer than in the pandemic era. Superhero films are what consumers are showing up to see, with “Shang-Chi and the Legend of the Ten Rings,” “Venom: Let There Be Carnage” and “Black Widow” claiming the top three spots at the domestic box office this year, according to Box Office Mojo, and “Spider-Man: No Way Home” setting a new record for advance ticket sales on Fandango. Disney continues to build up its Marvel slate, scheduling seven more films for release through 2023 with even more titles reportedly planned through 2028 (as well as a plethora of TV shows designed to continue the Marvel narrative on Disney+).

There is little sign Marvel will suddenly stop being a deeply lucrative property for Disney, but the studio has to consider if it’s at risk of overplaying its hand. A nontrivial number of moviegoers say they’re tired of these films, and that group is likely to continue getting bigger, especially now that the studio has pivoted to a largely unfamiliar set of characters. The Avengers aren’t coming back to save the day.