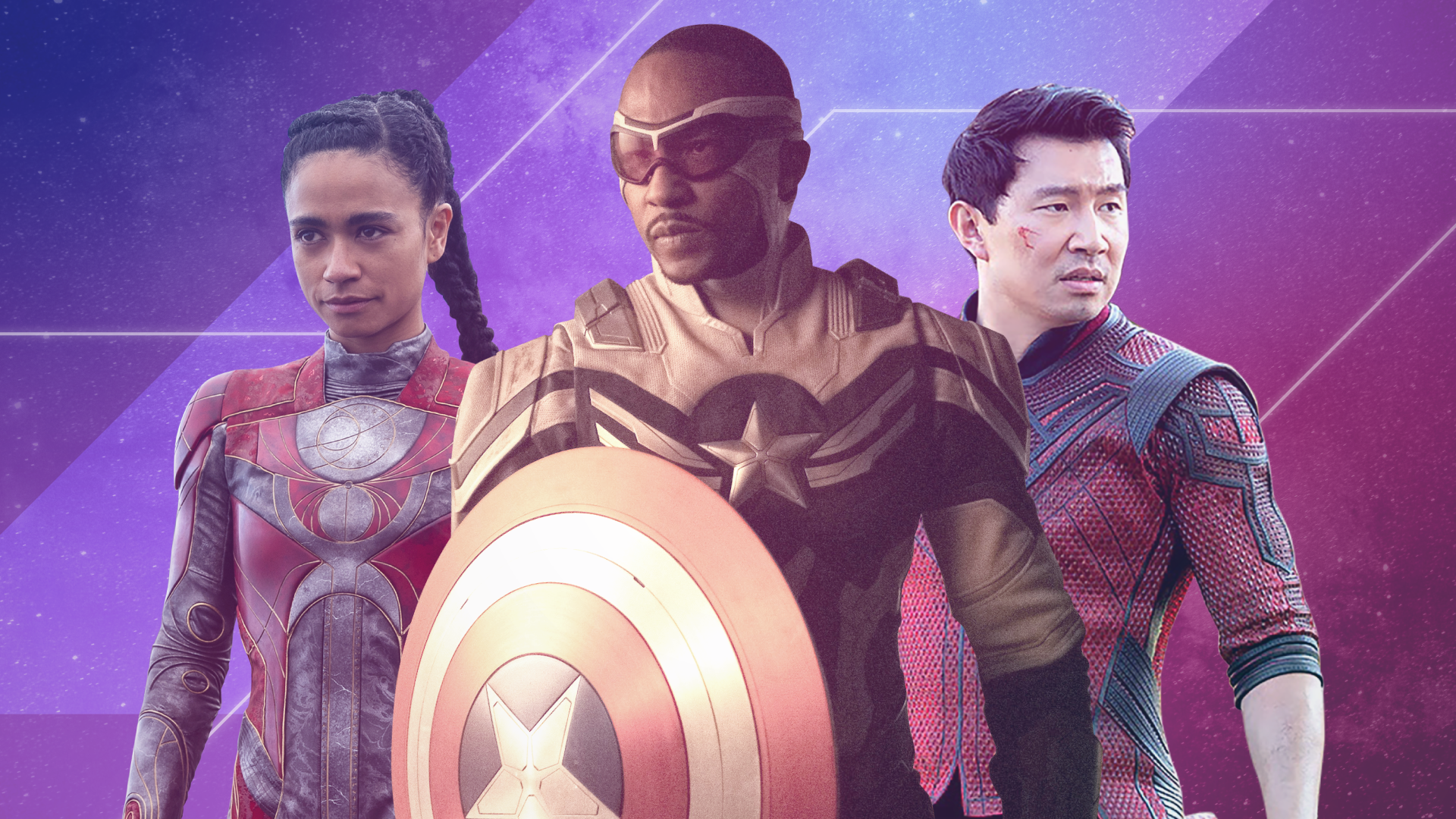 Marvel and other superhero franchises have recently made an effort to improve on-screen representation. Most Americans think that work has paid off, according to new data from Morning Consult, but there’s still demand for greater diversity among leading characters in superhero films — especially from Gen Z.

U.S. adults were asked if, generally speaking, they think superhero movies should have more or fewer leading title characters that represent each of the following groups:

Shares of adults across demographics who said they think superhero movies should have more or fewer of the following as leading title characters:

Related: Is Gen Z Too Cool for Marvel? Just 9% of Marvel Fans Identify as Part of the Generation

As the Marvel franchise fights superhero film fatigue, potentially aging fandoms and the pandemic’s impact on the theatrical release model, the key to maintaining a thriving franchise in the modern era could be improving representation. Not every demographic is eager to see greater diversity on screen, and many Americans are satisfied with the status quo of superhero movies, but for many moviegoers, representation could make or break their decision to spend at the box office.

In 2018, Marvel Studios released “Black Panther,” its first film with a Black title character. The next year, it released “Captain Marvel,” its first with a female lead. “Black Panther” is the highest-grossing film in the franchise outside of the four Avengers ensemble movies, according to Box Office Mojo, and it shattered several other records at the time of its release. “Captain Marvel” also thrived at the box office, earning a spot among the top 10 highest-grossing Marvel movies.

Following the success of these films, 2021 saw Shang-Chi enter the Marvel Cinematic Universe as its first Asian title character, and Phastos of “Eternals” brought the franchise its first same-sex kiss on screen. The DC Extended Universe has also increased female representation with films such as “Wonder Woman” and “Birds of Prey.”

Majorities of Americans say the current amount of representation in superhero movies is about right. Still, if these franchises want to keep growing, they’ll have to cater to the notable shares of consumers — the youngest ones in particular — who want to see more diversity on screen.