In Energy, No News Story Broke Through This Year Like the Texas Power Crisis

An analysis of voter awareness of major climate and energy events in 2021 found that fuel price stories also resonated, especially with Republicans 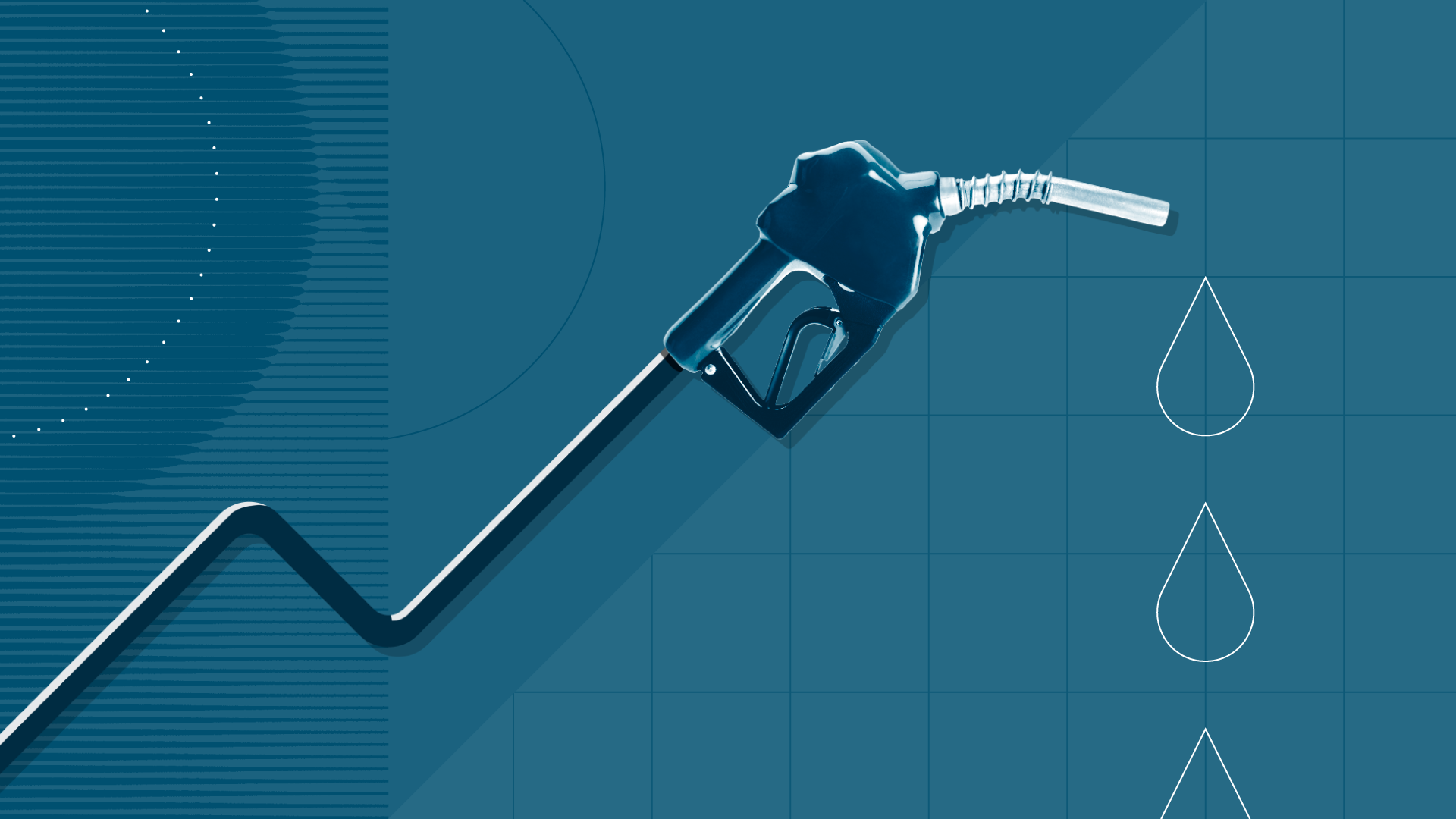 In 2021, developments related to consumers’ prices at the pump broke through more than most other energy- or climate-related stories, according to an analysis of regular Morning Consult and Politico surveys asking voters how much they had seen, read or heard about current events.

However, there was one notable exception: The Texas power crisis caused by rare February storms was among the most penetrating stories of the year, both among energy-specific events and news across the board. Of the events included in the weekly surveys, 19 pertained explicitly to energy, climate or the environment.

Share of registered voters who said they saw, read or heard ‘a lot’ about a given event

What the numbers say, overall

For Most Energy and Climate Events in 2021, a Notable Partisan Gap in Awareness
Democrats reported higher awareness of most climate- and energy-related events than Republicans, aside from those directly related to fuel prices

Share of Democrats and Republicans who said they saw, read or heard “a lot” about a given event (sorted by awareness among all voters)

What the numbers say, by party

Even as the share of the public that expresses significant concern about climate change hovers at about 40 percent and scientific consensus continues to emphasize how increasingly dire the crisis is, the stories that resonate with voters are still those that impact their pocketbooks rather than their worries for the planet. While there is the rare crisis that breaks through, such as the power disaster in Texas, even major wildfires and oil spills are less likely than fuel prices to receive major attention.

This lack of awareness will no doubt present problems as the climate crisis continues to worsen — as the Intergovernmental Panel on Climate Change’s seminal report said it certainly will, a finding just 18 percent of voters heard a lot about — and both collective action and consensus on the issue become even more crucial.

Morning Consult and Politico polls were conducted throughout 2021, surveying roughly 2,000 registered voters each, with 2-point margins of error.