Look What You Made Me Do: Plurality of Taylor Swift Fans Admit They’re Mostly to Blame for Fandom Bullying 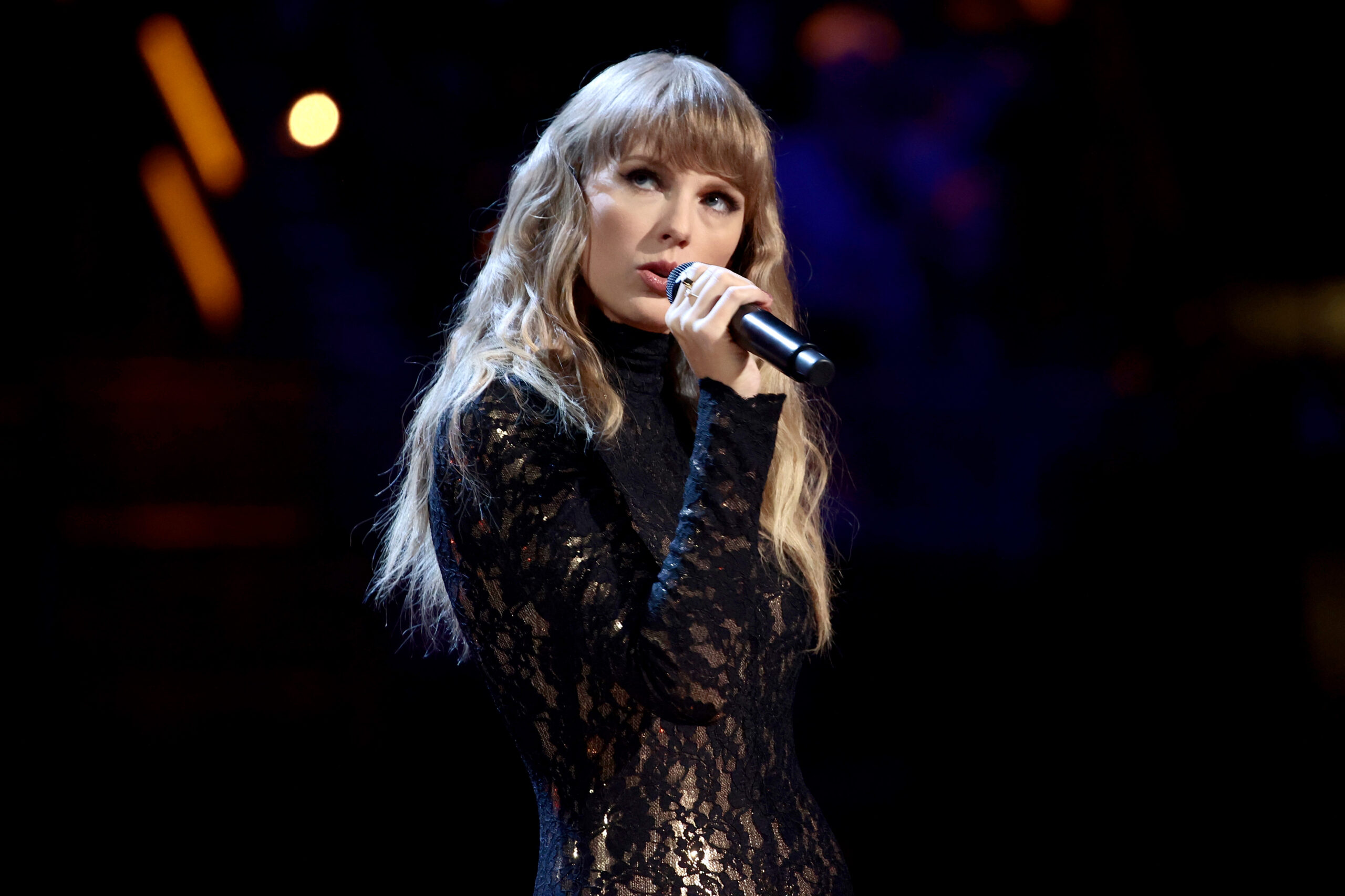 Taylor Swift performs onstage during the 36th Annual Rock & Roll Hall of Fame Induction Ceremony on Oct. 30, 2021 in Cleveland, Ohio. Thirty-six percent of Swift fans said they were most to blame for online bullying of John Mayer and Jake Gyllenhaal following the rerelease of Swift's album, "Red," according to Morning Consult data. (Dimitrios Kambouris/Getty Images for The Rock and Roll Hall of Fame )
By Sarah Shevenock

Swifties have a reputation for sometimes taking things too far.

While pop star Taylor Swift has often refrained from identifying the subjects of her songs, that hasn’t stopped some fans from targeting her rumored paramours, including musician John Mayer and Jake Gyllenhaal, the actor who reportedly inspired the fan-favorite song, “All Too Well.”

After a new, 10-minute version of the song was released last month as part of Swift’s rerecorded “Red” album, a report surfaced that Mayer received several threatening messages on Instagram from Swift fans, including one that read, “I hope you choke on something,” along with a string of choice expletives.

And while Swift has never explicitly condoned or condemned the behavior of her fans, the fandom’s actions raises the question of what role, if any, celebrities should have in reining in overzealous fans.

New Morning Consult polling shows that the public thinks celebrities and their fans share equal blame for bullying and harassment, and that the celebrities themselves have a responsibility to control the actions of their fans.

While it doesn’t appear that any serious harm has come from the online behavior of Swifties, there’s potential for a brand safety problem for Swift, who has previously served as a spokesperson for Coca Cola Co. and Coty Inc.’s Covergirl, and was featured in Capital One Financial Corp. commercials last year.

Even though Swift has kept quiet about her personal life in recent years (a far cry from the days of calling out ex-boyfriend Joe Jonas on “The Ellen DeGeneres Show”), she continues to cultivate a uniquely personal relationship with her fans by responding to their social media posts, keeping up with TikTok trends related to her and supplying the fandom with numerous puzzles and easter eggs to keep them occupied until her next album release. She’s also continued to invite fans to speculate about her past relationships, releasing a short film to accompany the new version of “All Too Well” that features a Gyllenhaal-like protagonist.

These actions, while seemingly effective marketing tools, are only further strengthening the one-sided bond Swift’s fans feel. And they could lead to more social-media toxicity, which, in turn, would leave her valuable brand vulnerable.