Most Democrats Want Biden to Run in 2024. But if He Doesn’t, Harris Looks Best-Positioned for the Nomination 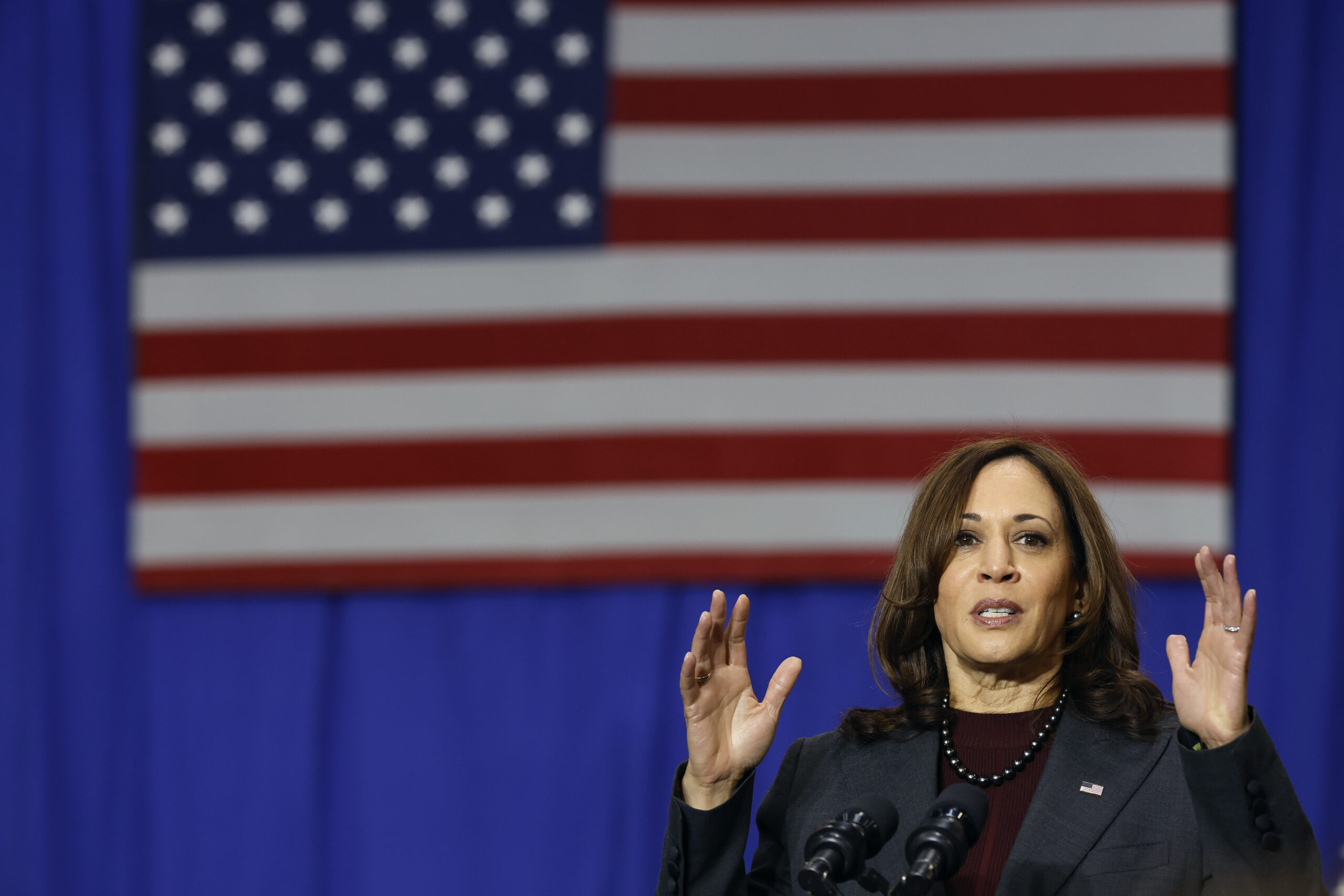 If President Joe Biden opts not to run for re-election in 2024, an early test of a hypothetical contest finds Vice President Kamala Harris as the earliest of favorites. Yet while a majority of Democrats want Biden to run again, most of the broader electorate disagrees, according to the latest Morning Consult/Politico survey.

White House press secretary Jen Psaki said last month that it is Biden’s “intention” to seek re-election. But his public signaling has not repressed chatter of the possibility that the Democratic Party could face an open field, with the president’s currently diminished popularity and the fact that he would be 82 by the time of the 2025 inauguration among the reasons that some are eyeing other options.

Former President Donald Trump, who is set to turn 78 in three years, has also fueled chatter of another presidential bid next time around, and, at this point, has more backing for a 2024 bid than his successor – though the bulk of the electorate opposes both men running. 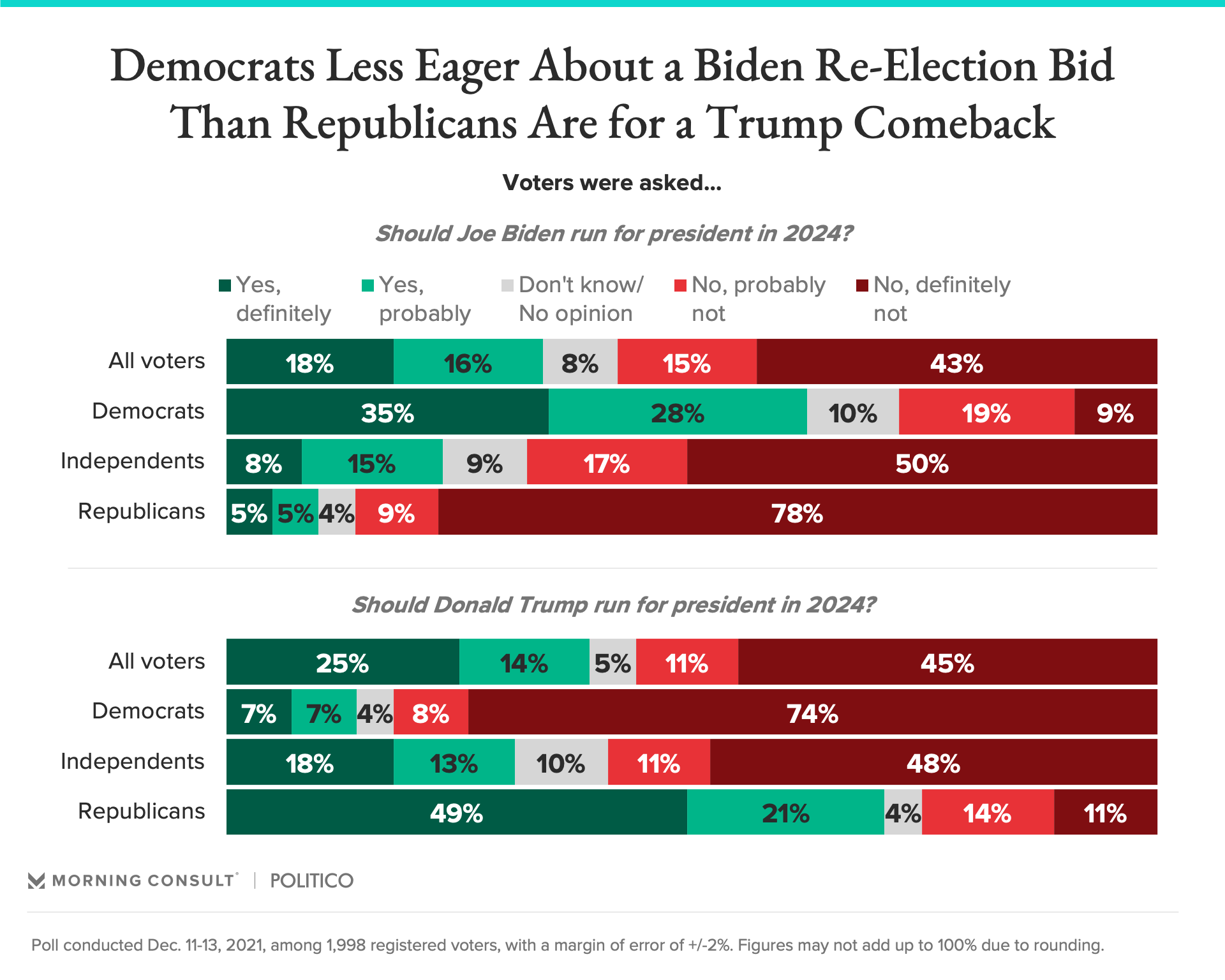 Voters’ views on 2024 bids from Biden and Trump