New data offers an answer to the highly debated question as rumors swirl that previous actors appear in 'Spider-Man: No Way Home' 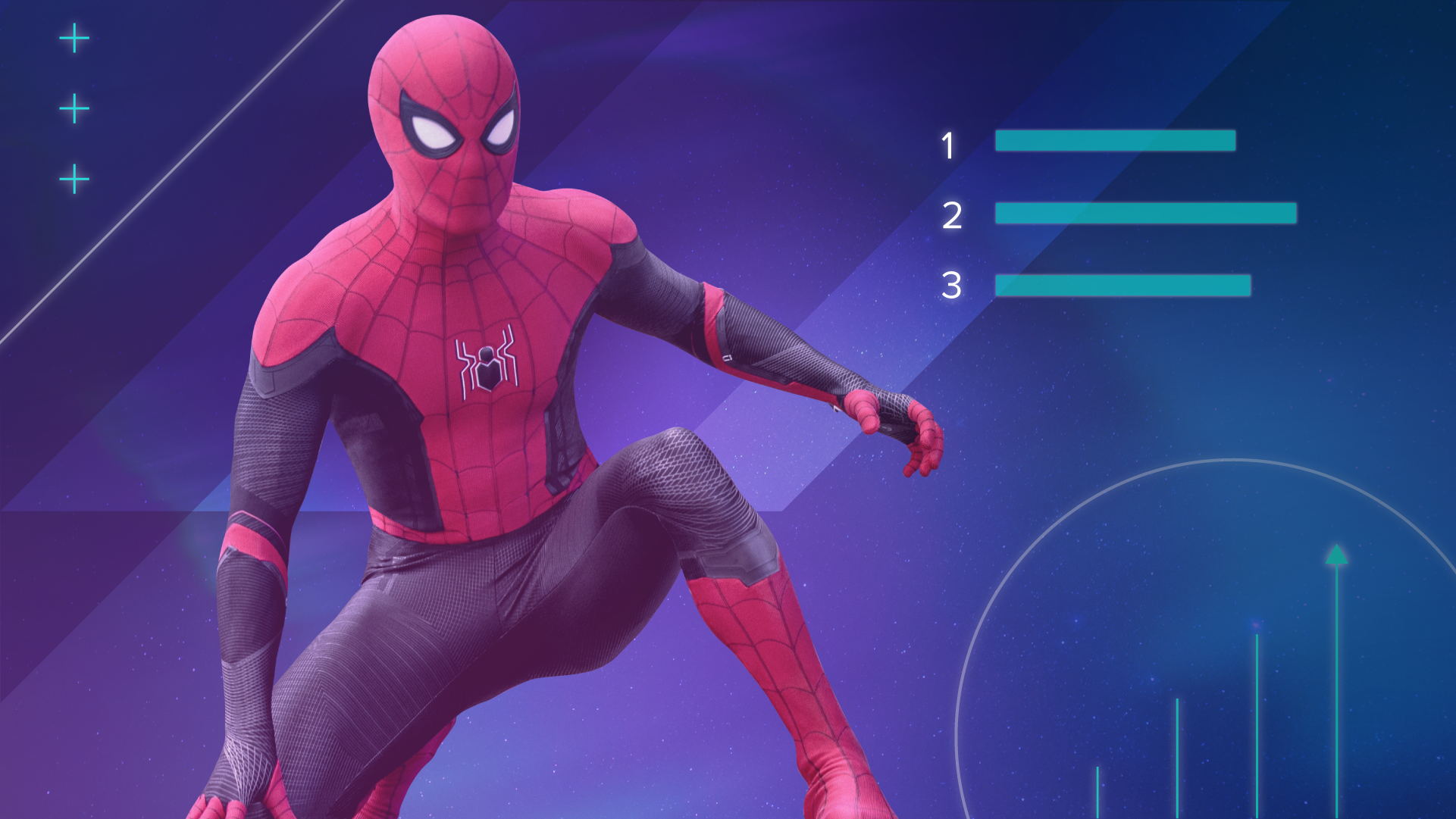 Forty-one percent of U.S. adults said Tobey Maguire, who took on the role of Spider-Man in the 2002 movie and two sequels, was the best live-action webslinger, according to Morning Consult data. (Sony Pictures / Getty Images / Morning Consult artwork by Sara Wickersham)
By Alyssa Meyers

As those who have portrayed Peter Parker well know, with great power comes great responsibility.

The question of which actor has most successfully shouldered that responsibility is highly contentious among Marvel fans. Now, ahead of Friday’s U.S. release of the latest installment of the “Spider-Man” film franchise, new Morning Consult data suggests that the first act has proven hard to follow.

U.S. adults were asked which of the following three actors was the best Spider-Man:

Shares of U.S. adults and Marvel fans who said the following were their favorite villains from “Spider-Man” movies:

Holland might not be the universal favorite Spider-Man actor, but his films have performed well in the context of the MCU: “Spider-Man: Homecoming” and “Spider-Man: Far From Home” are both among the top 10 highest-grossing movies in the franchise, and “No Way Home” has shattered presale records. When tickets first went on sale, the demand was so strong that websites including Fandango, AMC Entertainment Holdings Inc. and Regal Cinemas crashed. When sites were back up and running, first-day presales for “No Way Home” were reportedly higher than pre-pandemic hits including “Avengers: Infinity War” and several “Star Wars” films.

The new film’s emphasis on the multiverse — a group of different universes that appear to cross over in “No Way Home,” allowing for the introduction of heroes and villains that haven’t previously existed in the MCU — is also undoubtedly driving box-office hype, as nostalgia for the earlier Spider-Man movies draws the attention of a wider range of fans.

Regardless of who’s the public’s favorite Spider-Man, the character itself — Marvel’s most profitable — holds significant sway over consumers. As the Marvel franchise works to sell the world on its newest lineup of heroes and get Gen Z on board with its fandom, fan favorites like Spider-Man will help lead the way in Marvel’s next phase.