Despite Strong Support for a Global Minimum Corporate Tax, U.S. Legislative Dynamics Could Give Large Multinationals a Reprieve 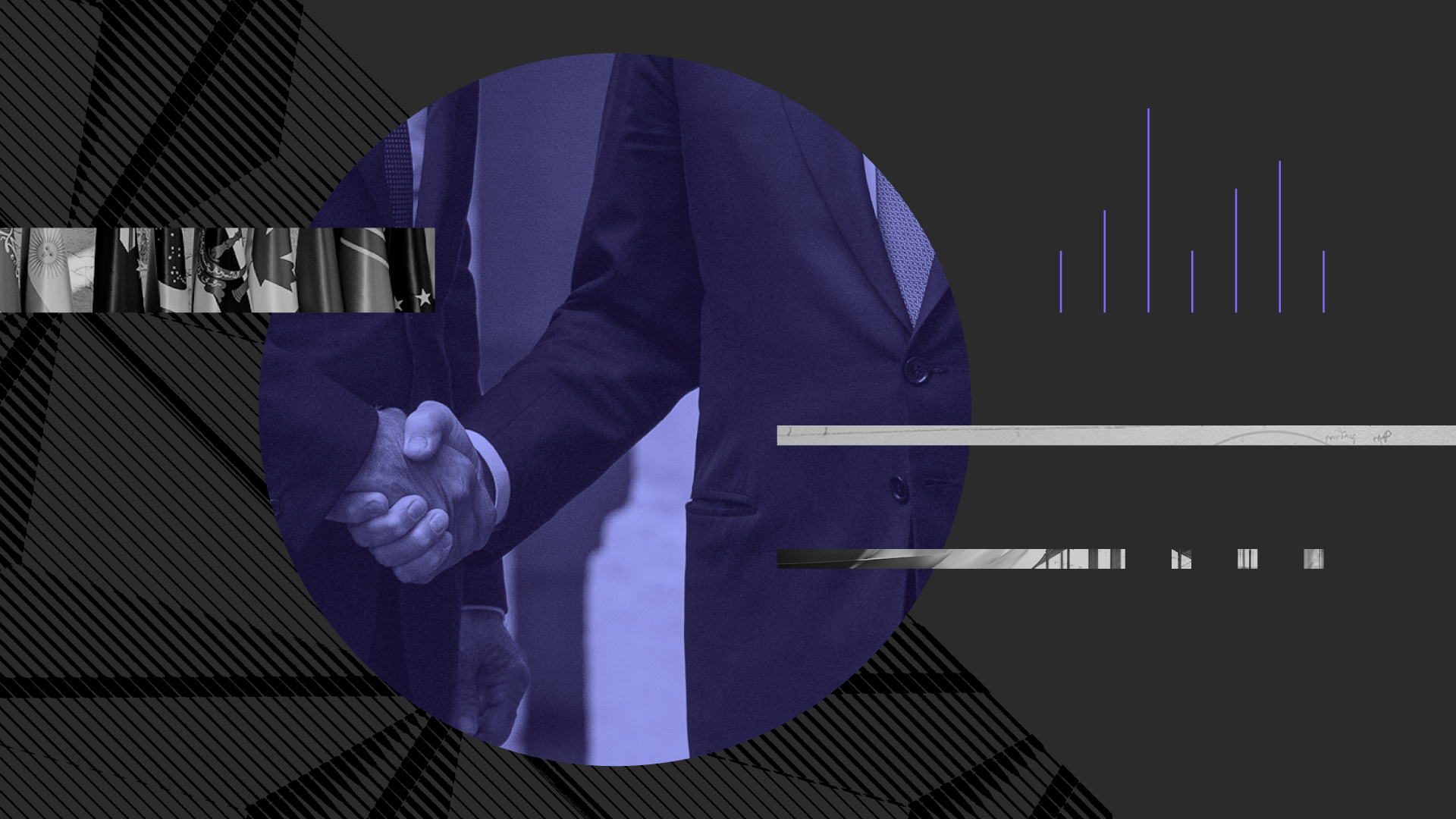 Adults in many of the world’s largest markets, including the United States, overwhelmingly support a harmonized minimum tax on large multinationals’ overseas earnings, according to a recent Morning Consult survey conducted in 14 countries.

Popular support for such a tax comes amid yearslong global negotiations to prevent large multinationals from reducing their tax liabilities by parking profits in lower tax jurisdictions (like Ireland, which initially balked at the proposal). In October 2021, the negotiations culminated in a global agreement among 136 countries and territories that together account for 90 percent of global GDP to impose a 15 percent minimum tax on the overseas earnings of multinationals with revenue exceeding 750 million euros.

The agreement — which was reached under the auspices of the OECD/G20 Inclusive Framework on Base Erosion and Profit Shifting and is the second leg of the so-called Two-Pillar Solution (the first covers digital services taxation) — is also expected to increase global tax revenue.

Both the White House and the Organisation for Economic Co-operation Development have hailed the agreement as “historic” on these grounds.

Outside the United States, strong popular support should facilitate the new tax regime’s rollout, all else being equal

Globally, strong popular support will bolster governments’ incentives to impose the 15 percent tax stipulated under the agreement. To do this, participating countries will need to first lay the groundwork with domestic legislation.

At present, our data suggests that governments in major global markets are unlikely to face strong popular resistance to such legislation, all else being equal.

In parallel, U.S. tax reform is a de facto prerequisite for the global tax agreement’s entry into force: In the absence of domestic reforms, U.S.-headquartered multinationals would potentially be exempt from the newly harmonized tax, and foreign-headquartered companies could be tempted to relocate to the United States in order to lower their tax liabilities. For these reasons, other countries have little incentive to proceed with their own reforms if the United States does not pass legislation raising the minimum tax on overseas earnings to 15 percent (up from the current rate of 10.5 percent).

But U.S. legislative dynamics — including the fate of Build Back Better and the 2022 midterms — could derail the global agreement

U.S. legislative dynamics nevertheless remain a wild card that could stymie the global agreement’s rollout despite bipartisan support for a global minimum tax among U.S. voters.

In particular, our data finds moderate bipartisan support among Americans for a global minimum tax, with 58 percent of voters supporting such a tax, including 66 percent of Democrats and 54 percent of Republicans. A majority of Democrats (54 percent) and a plurality of Republicans (38 percent) also think large multinationals should be subject to a harmonized tax rate under an alternative survey specification that frames the question in binary terms and is less likely to exhibit acquiescence bias.

Registered U.S. voters were asked if they think large multinationals should pay the same minimum tax rate on their overseas earnings

Poll conducted Oct. 22-24, 2021, among 1,999 registered U.S. voters. Chart shows a subsample of voters who were asked about a global minimum tax for large multinationals, with a margin of error of +/-3%. Figures may not add up to 100% due to rounding.

But bipartisan support for a global minimum tax will nevertheless run up against the uncertain fate of its parent legislation: the far broader and politically controversial Build Back Better bill, which remains mired in disputes among Democratic senators.

If Congress passes the Build Back Better bill and President Biden signs it into law, global tax reforms will be poised to advance in 2022 and 2023, and large multinationals should begin planning for higher tax liabilities. If the bill does not become law, global reforms will be less likely to materialize for at least two reasons.

First, midterm election years have historically coincided with legislative slowdowns as congressional incumbents prepare their reelection campaigns. This will leave little room for congressional Democrats to enact the necessary tax reforms as a stand-alone measure or as part of another bill if Build Back Better ultimately fails to pass.

Second, should the GOP win a majority in the Senate or House in 2022, Republican voters’ slightly weaker favorability toward a harmonized minimum tax relative to Democrats (54 percent versus 66 percent) could reduce their incentive to pass the necessary tax reforms. The reforms’ association with the Build Back Better bill, which GOP voters and Republican members of Congress have strongly opposed, will further reduce this incentive.

In light of these dynamics, the fate of the global tax agreement will depend to a large degree on whether Build Back Better ultimately passes into law. If it does not, a global minimum tax rate is unlikely to materialize despite broad popular support both in the United States and globally.