How Streaming Services Plan to Prevent Increased Churn in 2022 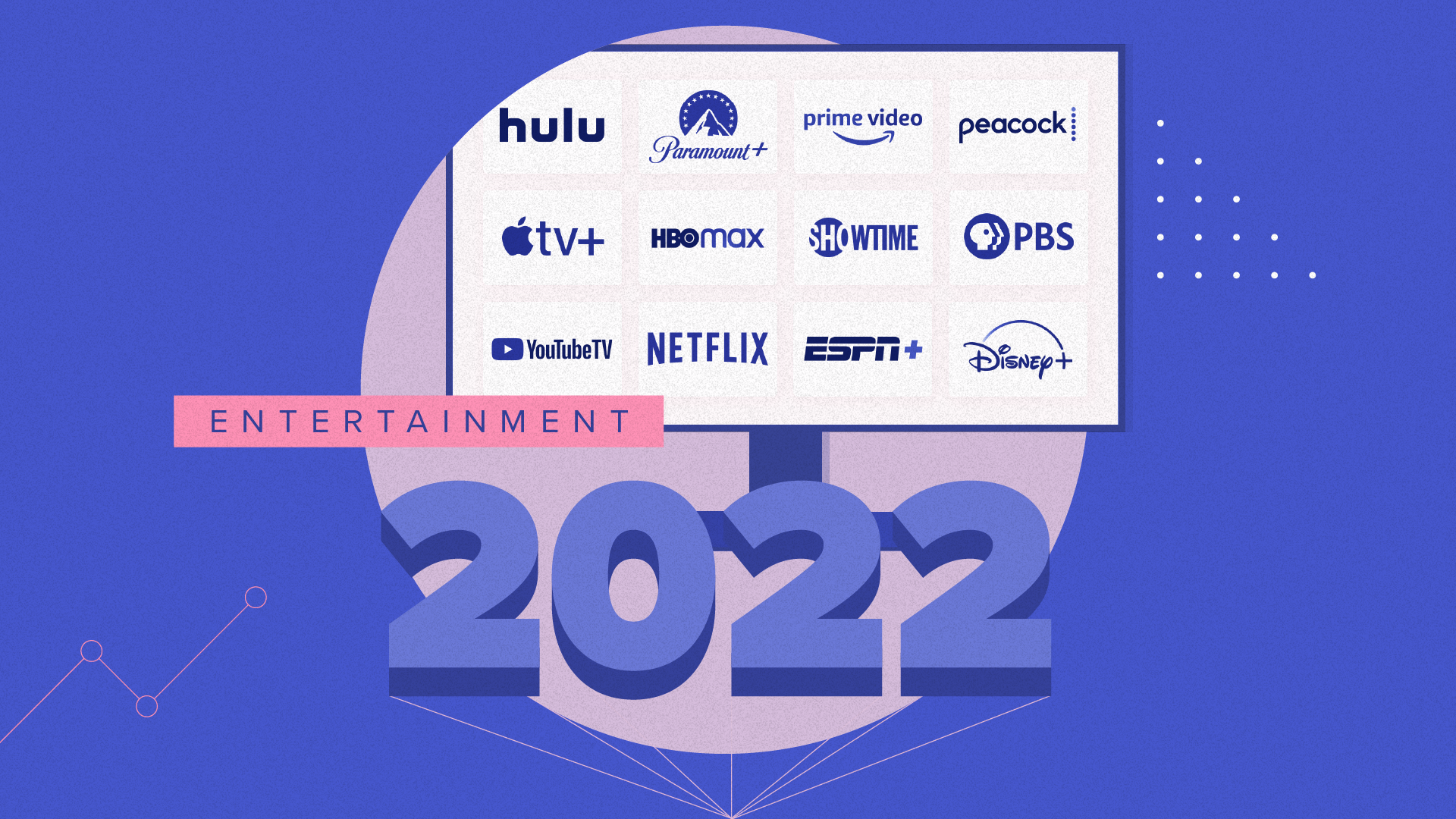 Streaming services will look to convince not only new customers to sign up but also existing subscribers to stick around in 2022. Experts say diversified product bundles could help with their pitch. (Getty Images / Morning Consult artwork by Khanh Pham)
By Sarah Shevenock

Even with movie theaters reopening, most consumers chose to stream movies and TV shows in the comforts of their own homes this year. And that likely won’t change in 2022.

“The behavior of streaming was positively affected by the pandemic and that will only continue,” said Keith Zubchevich, chief executive of Conviva, a streaming analytics company.

According to Morning Consult’s Return to Normal tracker, the share of consumers who said they streamed movies or TV shows at home showed little change throughout the year, even as comfort with other activities, such as going to the movies, concerts and theater performances, increased. As of a Dec. 16-19 survey, 64 percent of U.S. adults said they stream TV shows at least once a week, while 56 percent said the same of movies.

Since June, At Least 3 in 5 Consumers Have Said They Stream TV Shows Weekly

The share of respondents who said they are doing the following activities at least once a week:

But with no new major streaming services set to launch next year, media companies are facing a familiar challenge: churn, or the rate at which they lose subscribers. With the world presumably continuing to open up next year, services must figure out how to not only maintain the progress they made during the pandemic – but also grow once again. Analysts said perks, including new movies available to stream at home and bundled entertainment services, will be one important way streaming services try to convince customers to remain subscribers in 2022.

The coronavirus pandemic has likely forever changed how movies will be released and consumed, with audiences quickly embracing the ease of watching first-run theatrical releases from their couch. As the entertainment industry adjusts to its new normal, the window of theatrical exclusivity will prove to be an important component to subscriber retention, according to experts.

Kevin Westcott, a vice chairman and leader of Deloitte’s U.S. technology, media and telecommunications practice, said that the inclusion of recently released films is one of the top reasons consumers will choose to stick with a service instead of ending their subscriptions. And streaming platforms have taken notice.

Warner Bros. made waves last year when it announced it would debut its entire slate of 2021 films, including the highly anticipated titles “Dune” and “Godzilla vs. Kong,” simultaneously on HBO Max and in theaters, causing a great deal of controversy in Hollywood by essentially shattering the traditional 90-day window of theatrical exclusivity. And while HBO Max won’t be able to rely on day-and-date releases to bolster its catalog next year, media companies are again altering the theatrical window to find a compromise between the 90 days of old and the HBO Max 2021 system — in order to appease both theaters and the streaming industry.

By choosing a shortened window over a day-and-date strategy, theaters are guaranteed an exclusive run of popular films that could bring consumers back to cinemas. And when the window of theatrical exclusivity ends, studios can then send those films to their streaming services and potentially attract customers who want to check out the title for the first, or even second, time.

“If there’s big movies that they’ve heard about that are coming out and they can watch them at home, there’s a lot of people who are going to sign up for one provider over another because of that,” said Jon Giegengack, principal and founder at Hub Entertainment Research.

In 2022, NBCUniversal’s Peacock will start streaming films from Universal, including “The Black Phone” and “Downton Abbey: A New Era,” as soon as 45 days after they hit theaters, while Walt Disney Co. will continue to shorten its window and bring recent films such as “Eternals” and “Encanto” to Disney+ soon after they end their theatrical runs.

This arrangement will not only help consumers stick around at home, experts said, but it will also bolster each company’s theatrical division as the movie theater industry continues to turn to exclusive films to recover from the ongoing pandemic.

“The theatrical first-release pattern has shown itself to be the most advantageous for films,” said Paul Dergarabedian, senior media analyst at Comscore Inc. “The movies that have fared the best at the box office over the long haul have been those that were not available same-day at home.”

Related: Analysis: People Are Streaming More, But Will It Stick?

Netflix Inc. began experimenting with mobile gaming, while Apple Inc. pushed its Apple One subscription, giving subscribers access to Apple TV+, Apple Music, Apple News and other services under its umbrella. This expansion beyond TV and movie offerings gave subscribers another reason to keep a service, even after they finished binging a series.

“I would expect to see the platforms continue to diversify the types of content they provide so it won’t just be movies and television content,” Westcott said. He said he expects to see more services including gaming and music subscriptions as their services’ churn rates are lower. Video games, like streaming, saw enormous growth during the pandemic as consumers were on lockdown inside their homes.

Branching out beyond video gives streaming services a chance to differentiate themselves in the market, Giegengack said, and could help attract new sign-ups.

“There’s only so many levers you can pull just within the space of video,” he said, “so we’ll see more incorporation of things like gaming, or podcasts, or other types of content that are already competing for the same share of mind and disposable time that TV does.”

With no new services launching, mergers and acquisitions could reduce consumer choice

After several years of high-profile platforms launching, including Discovery+ and Paramount+ in 2021 and HBO Max and Peacock the year before, 2022 looks to be a comparatively quiet year for new services. This lull could result in consolidation across the marketplace, according to experts, giving consumers fewer services to bounce between — and less motivation to end a subscription and turn to another service.

Discovery Inc. is set to close its deal to acquire WarnerMedia by the middle of next year, leaving HBO Max and Discovery+ as prime candidates for consolidation, while Roku Inc. has been a rumored candidate to either be acquired by a larger company or to purchase a studio.

“I don’t think there’s any doubt that we’ll see continued consolidation,” said Ian Greenblatt, managing director of technology, media and telecom intelligence at J.D. Power. “Right now, there’s too many streamers and there will be more.”