Dry January Movement Grows in 2022, but for Many It’s More Damp Than Dry 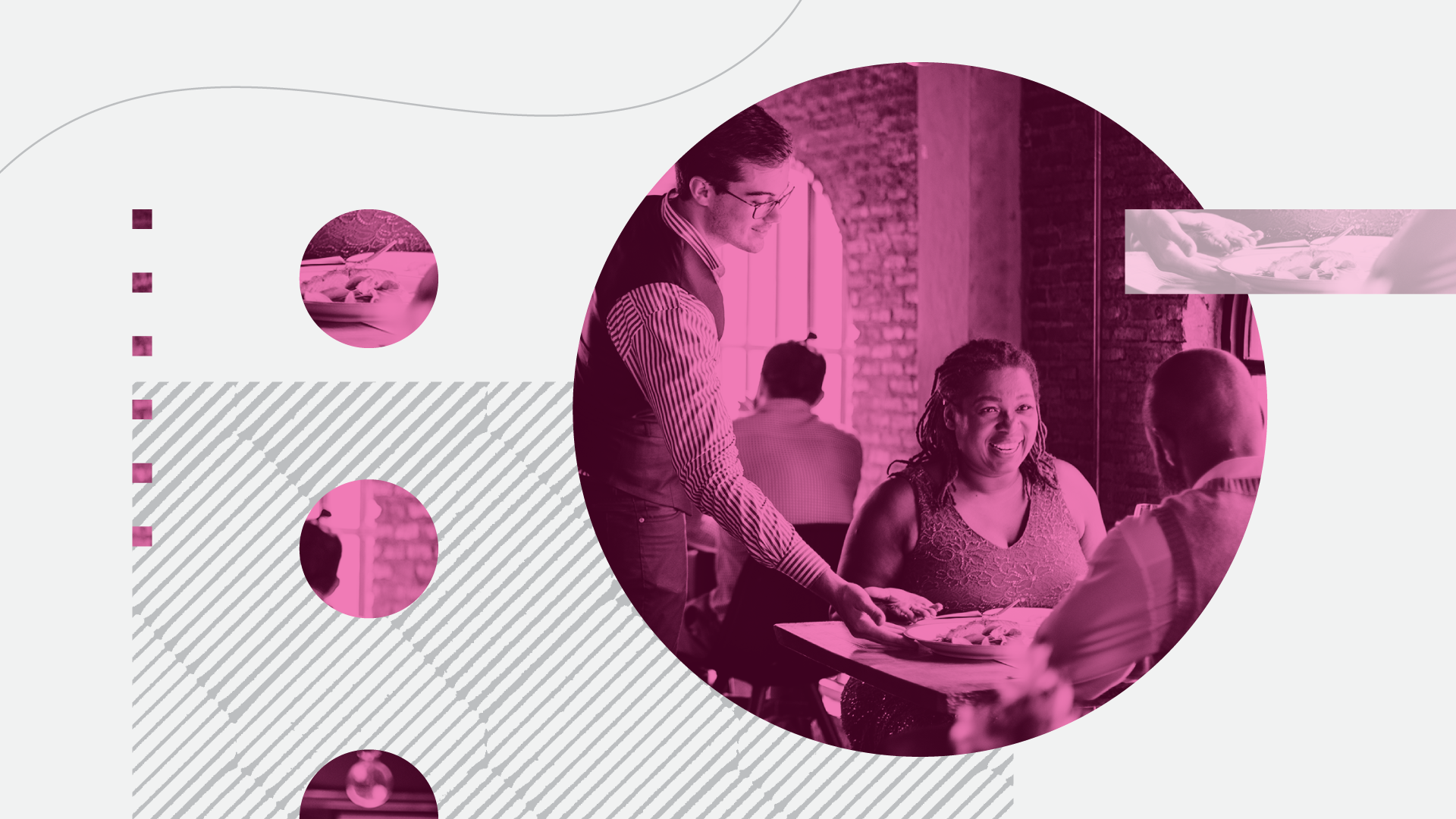 An uptick in Dry January participation — especially among millennials — presents opportunities for the growing nonalcoholic beverage market. But adult beverage brands can benefit as well, as many participants don’t plan on taking a black-and-white view of this health trend and aren’t planning to go completely dry.

Dry January participation grows to 19% of adults, driven by millennials

This year, nearly 1 in 5 adults says they are participating in Dry January, up from 13 percent who said the same in 2021. The share rises to over a quarter (27 percent) for millennials, a generational difference that is more pronounced compared with last year, when 16 percent of millennials participated.

Word-of-mouth seems to be driving the Dry January movement: 39 percent of those who say they have heard about Dry January are participating. In addition, more participants cite undertaking Dry January as part of a group, and beverage brands can benefit from this word-of-mouth and group participation with the right messaging to generate buzz.

It also appears Dry January has high retention, as 77 percent of those who said they previously participated are doing so again this year.

But many aim to moderate this moderation movement

One reason Dry January may be growing is that many participants don’t plan to go all-in. In line with current consumer mindsets that value balance over ultimatums, only half of the participants plan to abstain from alcohol completely, while the rest are taking a more moderate approach that merely involves less drinking.

The share of respondents participating in Dry January in the following ways:

Poll conducted Jan. 4-5, 2022, among a representative sample of 210 U.S. adults ages 21 and over who are participating in Dry January and typically drink alcohol, with an unweighted margin of error of +/-7%.

Despite much media attention over increased alcohol consumption during COVID-19, Dry January participants are more likely to say health is their primary goal, as opposed to wanting to curb their pandemic drinking. Ninety-one percent of Dry January participants this year said they’ve committed because they are trying to be healthier, while 70 percent and 62 percent, respectively, said they are trying to cut down on drinking or want to reset their drinking in the new year. Consumers likely feel they can achieve these objectives even with a modified approach to Dry January.

As the movement picks up momentum and participating friends share their experiences with one another, there is opportunity for the growing nonalcoholic beverage market to gain awareness and potentially year-round attention. Despite those participating in Dry January being more likely than drinkers overall to say they plan to purchase nonalcoholic beer, wine and cocktails this month, the actual proportion who say they intend to do so remains low (33 percent for beer, 30 percent for wine and 27 percent for cocktails).

The share of respondents who plan to purchase the following items in January: