Stronger links to Russia give adults in some NATO countries more incentive to pursue talks, and more faith that diplomacy can deter an invasion of Ukraine 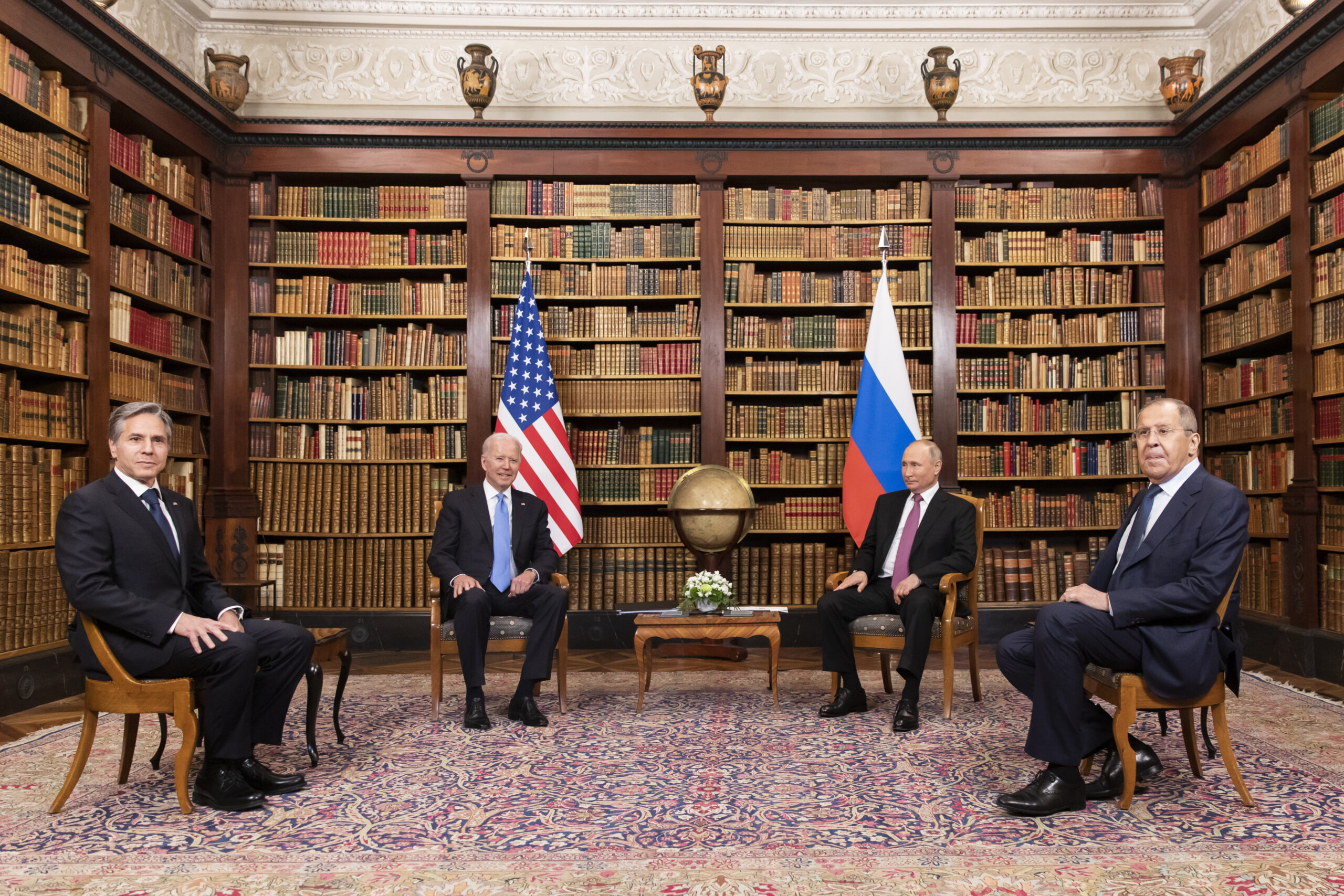 As U.S. and Russian officials meet in Europe this week for high-stakes talks, Morning Consult polling shows adults who reside in countries that would be impacted the most by proposed economic sanctions against Moscow are the most likely to support a diplomatic approach to resolve the Ukraine crisis, and more likely to think negotiations can deter Russia from invading Ukraine.

Using negotiations to resolve the Ukraine crisis beat out sanctions and direct military aid among adults in Russia and every NATO country surveyed by Morning Consult, but there were differing levels of support across each country.

As always in politics, where you stand has a lot to do with where you sleep. Adults in the countries with greater economic and geographical ties to Russia expressed more faith in diplomacy and greater aversion to sanctions or military aid.

Many have questioned whether Germany would allow the blocking of the recently completed Nord Stream 2 pipeline in any sanctions package imposed on Russia. After all, Russia supplied 48 percent of Europe’s natural gas in 2020, according to the Congressional Research Service. Germany and France also exported $25 billion and $8.5 billion worth of goods and services back to Russia in 2019, the latest year for which data is available.

French and German adults were accordingly more likely to back negotiations and to say talks would deter a Russian invasion of Ukraine than adults in Great Britain and Canada, where exports to Russia amounted to just $4 billion and $937 million, respectively, in 2019. Canadians and Britons were also more likely to say they backed sanctions and direct military aid to Ukraine.

Russian adults, meanwhile, were the most supportive of negotiations, with nearly 2 in 3 backing talks, and 46 percent saying that they could help avoid an invasion of Ukraine.

Thousands of miles away from any potential hot zone, Americans were the most bellicose. Only 34 percent backed talks, the lowest proportion among nations surveyed, while 17 percent  supported direct military aid to Kyiv, the most among any of the countries.