The ‘Wordle’ Craze Is Largely Driven by Millennials

Roughly 1 in 5 millennials say they are playing the online word puzzle game, according to a new survey 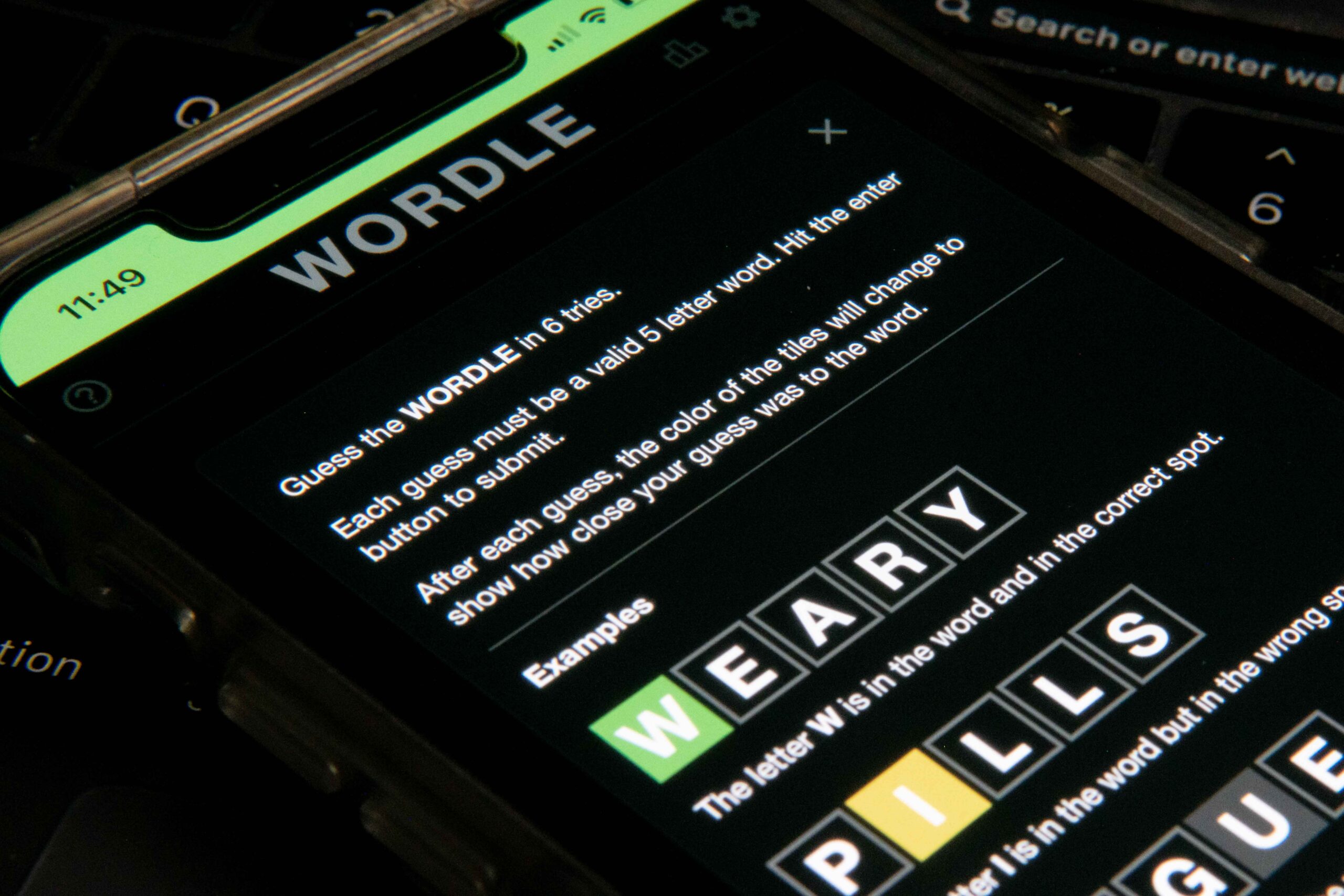 In this photo illustration, the word game "Wordle" is shown on a mobile phone on Jan. 12. Fourteen percent of U.S. adults said they play the game, according to new Morning Consult data. (Photo Illustration by Brandon Bell/Getty Images)
By Sarah Shevenock

If you’ve been on Twitter or Facebook lately, you’ve probably seen your friends sharing those green, gray and yellow boxes, flexing that they solved the day’s “Wordle” puzzle in six tries or fewer.

The game has proven addictive among a range of demographics (14 percent of U.S. adults said they’re playing it), and millennials most of all, according to new Morning Consult polling. While the free-to-play word game is a real phenomenon, it still has room to grow a lot more in order to match the popularity of other mobile games.

Millennials Are Driving Interest in ‘Wordle’

Respondents were asked if they play the online puzzle game

Poll conducted Jan. 12-14, 2022, among a representative sample of 2,210 U.S. adults, with an unweighted margin of error of plus or minus 2 percentage points.

Related: Are Influencers the Answer to Netflix’s Gaming Conundrum?

“Wordle” might seem like the most popular game in the United States right now, if you judge solely from social media posts. But polling data shows that the new game has a ways to go before it reaches the status of other mobile games, such as “Candy Crush” and “Words With Friends.”

But the inherently shareable nature of “Wordle” could help its user base grow as current players share their stats online, enticing friends and followers to check it out. Wardle has said he’s not interested in monetizing the game, but if its popularity continues to grow, he might have second thoughts.

The Jan. 12-14, 2022 poll was conducted among a representative sample of 2,210 U.S. adults, with an unweighted margin of error of plus or minus 2 percentage points.