Americans Want an Oscars Host, and The Rock Is Their Top Choice 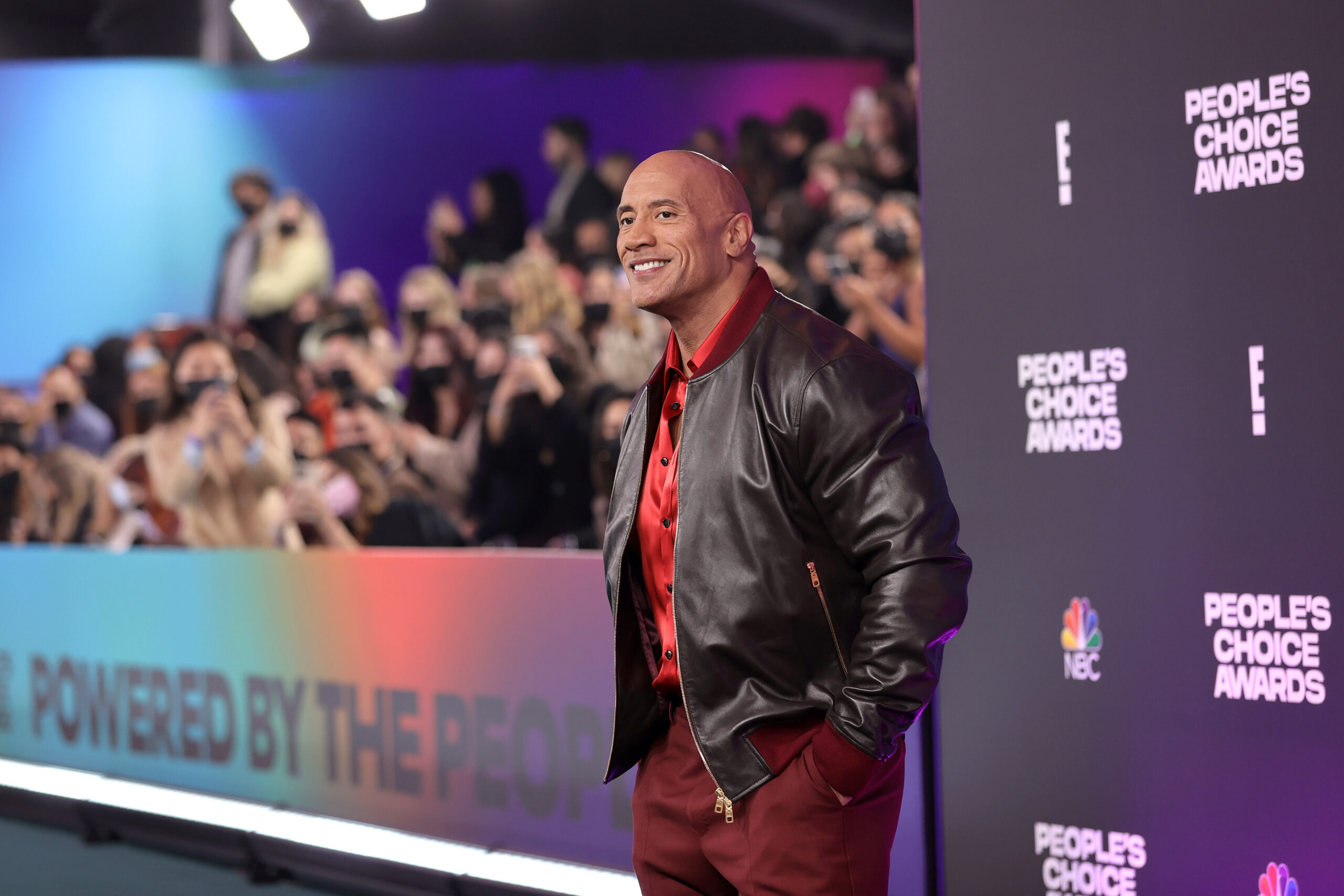 Dwayne "The Rock" Johnson attends the 47th Annual People's Choice Awards on Dec. 7. Half of Americans said they'd be interested in watching this year's Academy Awards if the actor hosted the ceremony, according to new Morning Consult data. (Amy Sussman/Getty Images,)
By Sarah Shevenock

Hosting the Oscars is a notoriously thankless job that, for the last three ceremonies, no one’s had to do, as ABC has opted to go without a single host. But as TV ratings slip, ABC is once again asking someone to take one for the team and lead the telecast this year.

An overwhelming plurality of Americans agree that the ceremony should have a host, but answers vary as to whom. While rumored candidate Pete Davidson is said to be out of the running, new Morning Consult polling shows that one man – Dwayne “The Rock” Johnson – could be the one to bring viewers back to the film industry’s biggest night.

Respondents were asked if they’d be interested in watching the 2022 Academy Awards if the ceremony was hosted by each of the following rumored candidates or previous hosts:

Related: Even After the Oscars, Most Americans Still Aren’t Familiar With Best Picture Nominees

The Academy Awards have a lot of work to do to bring back viewers and appeal to new ones but using a host — and hiring the right one — is a start. After a slight increase in ratings in 2019 and 2020, viewership took a nosedive last year, and producers are now hoping to find a host who appeals to the widest possible audience. A platform like the Oscars gives ABC’s parent company, Disney, a chance to lean into brand synergy, presenting in-house stars as a way to advertise offerings across its networks and streaming services.

If there’s any truth to the rumors that the “Only Murders” trio could take on the role, that could be a wise move for Disney, as Gomez polled well among younger consumers, while Martin and Short were a hit with older audiences. Disney can’t go wrong with The Rock, either.

The Jan. 14-16, 2022 poll was conducted among a representative sample of 2,210 U.S. adults, with an unweighted margin of error of plus or minus 2 percentage points.