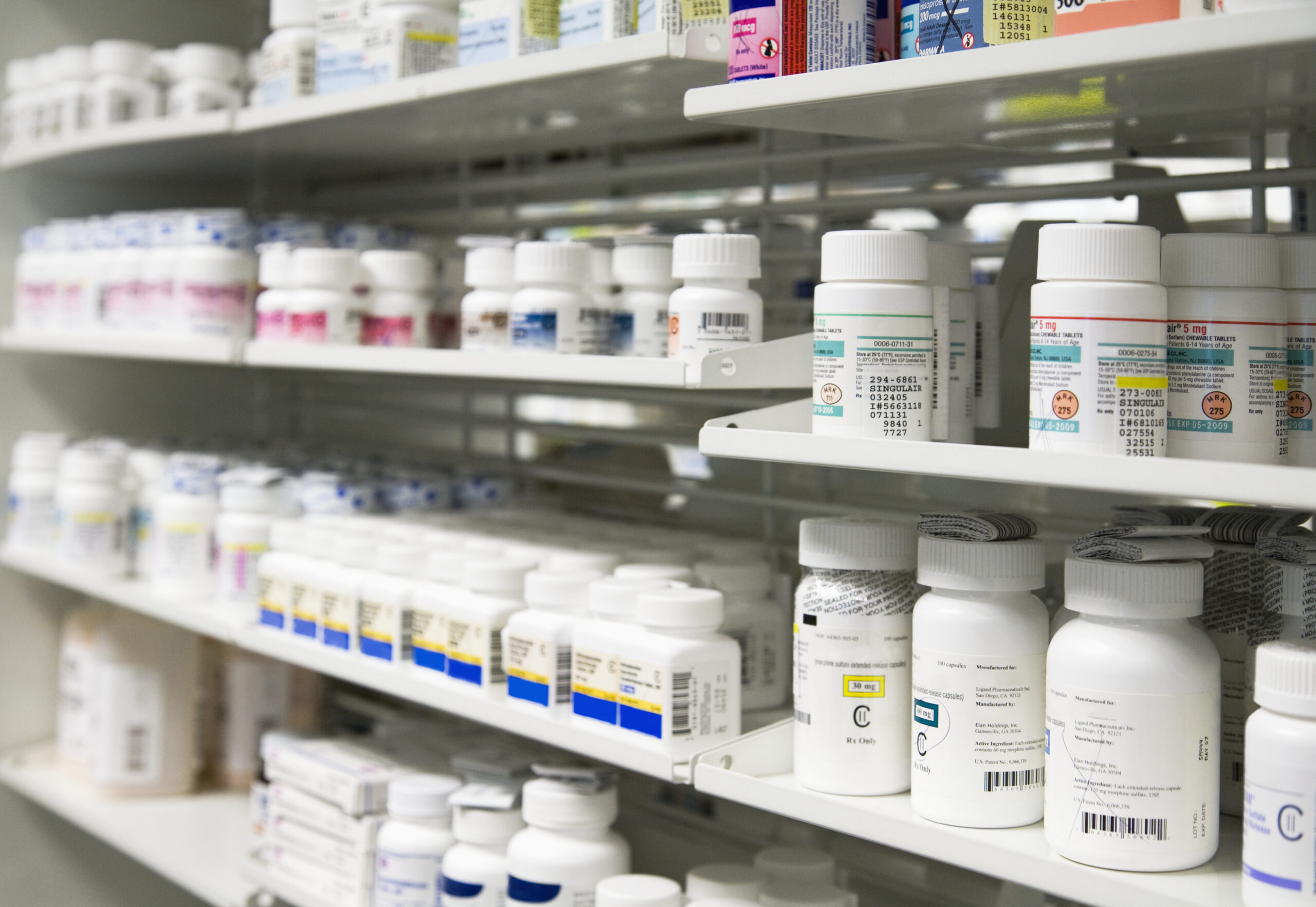 Ramona Sequeira, incoming chair of PhRMA, said in an interview with Morning Consult that her plan for the trade group is a balancing act: "We can find a way to continue to stimulate innovation, and at the same time, enable common sense reforms that will lower out-of-pocket costs for patients." (Getty Images)
By Gaby Galvin

Democratic lawmakers’ plans for drug pricing reform are on the line as they work on a path forward for their social spending bill after President Joe Biden acknowledged that the package will likely have to be scaled back to get through Congress. Yet despite the gridlock on Capitol Hill, Ramona Sequeira, the drug lobby’s incoming chair, is certain that change is coming for the industry this year.

Early next month, Sequeira, who also serves as president of Takeda Pharmaceutical Co. Ltd.’s U.S. business and global portfolio commercialization, will become the first woman to take the reins of the Pharmaceutical Research and Manufacturers of America’s board, during a tumultuous period in health care. In an interview with Morning Consult, she acknowledged that drugmakers could face “some pain” as lawmakers look to bring down health care costs, and previewed her push to rebuild trust in the industry and promote health equity in the year ahead.

The debate over drug costs may have hit a tipping point. A recent federal report found that more than 5 million Medicare beneficiaries struggle to afford their prescriptions, while Morning Consult polling consistently pegs health care costs as a top issue for voters. And PhRMA spent record sums last year to oppose some proposals, arguing that lawmakers are taking the wrong approach to curb patients’ costs by targeting drug prices rather than the “broken insurance system.”

Related: Expanding Access to Biosimilars Has Bipartisan Support. But Movement on Legislation Hangs in the Balance of the Drug Pricing Debate

In all, Sequeira said, it’s a balancing act: “We can find a way to continue to stimulate innovation, and at the same time, enable common sense reforms that will lower out-of-pocket costs for patients.”

One likely concession, she said, is around Medicare Part D, a voluntary benefit that helps cover seniors’ prescription drug costs. Democrats’ social spending bill would restructure Part D to cap out-of-pocket costs to $2,000 beginning in 2024 and rising annually, and require drugmakers to offer price discounts on brand-name medicines, among other tweaks.

Now, PhRMA is looking to publicly position itself as aligned with patients’ interests, and in order to begin winning their trust, “we’re going to have to put our money where our mouth is,” Sequeira said. “It doesn’t help any of us when the system is so complex, and when medicines are so hard for patients to afford.”

Yet there’s a limit to what the industry will give up. Lawmakers have also proposed allowing Medicare to negotiate the prices of some prescription medicines, which PhRMA has spent heavily to oppose. Earlier this month, the group also pushed back against a preliminary decision by the Centers for Medicare and Medicaid Services to restrict Medicare coverage for Biogen Inc.’s costly Alzheimer’s disease drug to patients only in qualifying clinical trials — a significant move given Medicare is typically required to cover drugs that the Food and Drug Administration approves.

Sequeira declined to comment on Biogen specifically, but said CMS’s decision, expected to be finalized in April, illustrates that patient access must be top of mind for drugmakers because it’s no longer “enough to make a medicine and it’s not enough to launch a medicine.”

For now, the industry is in a wait-and-see moment as Democrats revamp their social spending bill and as CMS considers other regulatory reform: “The administration has said that they want to enact changes, and so I expect those will come through multiple channels,” she said.

Sequeira cited other focus areas for the upcoming year: increasing diversity in clinical trials, supporting efforts to inject “the patient voice into the regulatory process” and finalizing with the FDA the industry’s user fee agreement, which sets the pharmaceutical sector’s priorities for the next five years.

Efforts to improve clinical trial diversity, for one, will include working in communities that have traditionally been excluded from research, she said. Drugmakers will need to pin down whether their challenges are tied to access to the trials, or access to clear, complete information about the studies that helps patients decide to participate in them.

She’s also looking for more partnership opportunities across the industry, taking lessons learned during the COVID-19 pandemic around collaboration to quickly develop treatments, vaccines and diagnostics — and applying them to the points where patients interact with the health care system.

“There’s a complexity of providers, insurance companies, pharmacies and medicines that they have to navigate,” Sequeira said. “Are there things we can do to work together to make their lives a little more simple?”