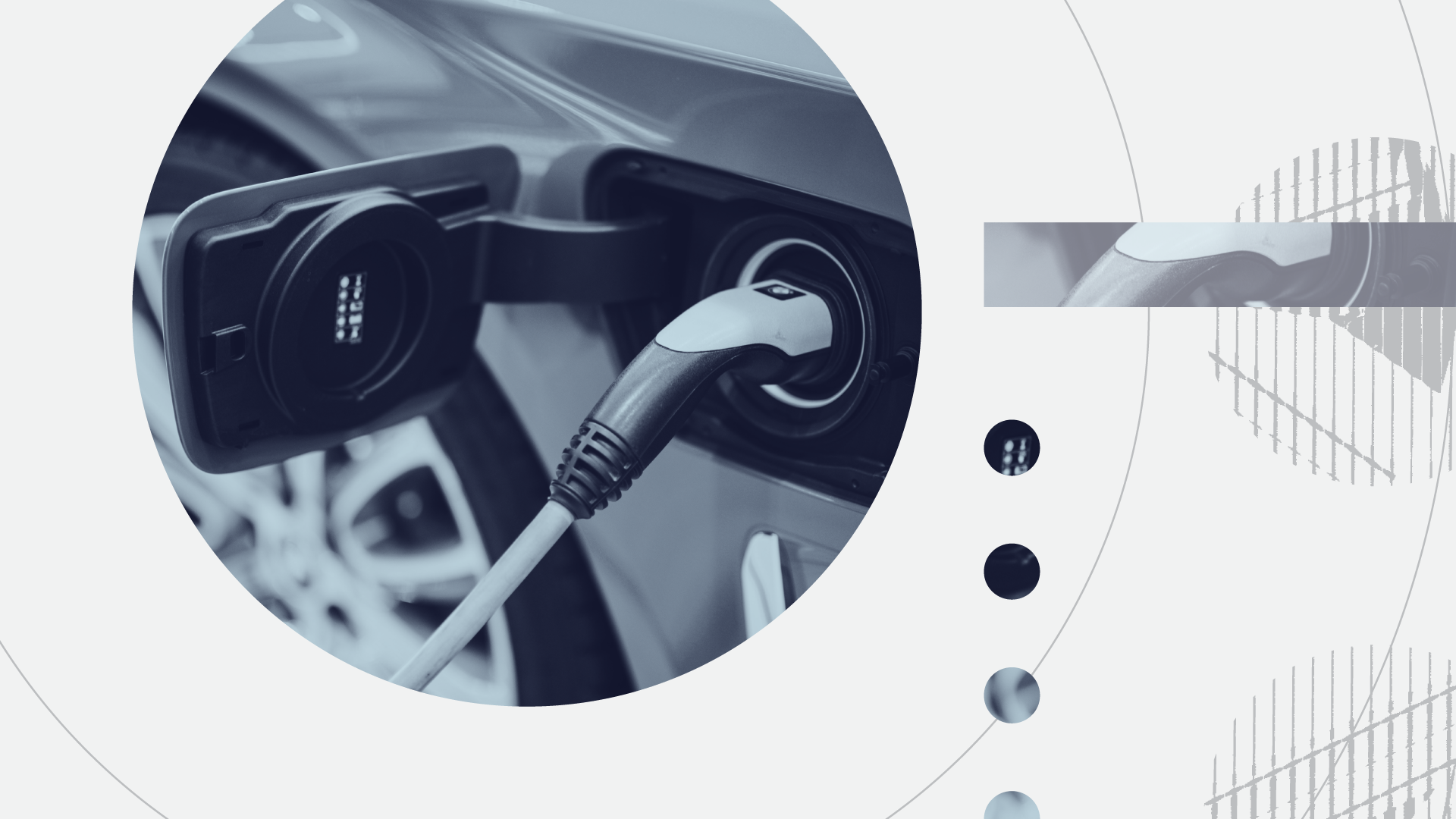 Manufacturers making bold electric vehicle (EV) announcements and moves should consider their entire audience as they navigate a fully electric future, as consumer attitudes show a mix of excitement and trepidation.

The announcement that Stellantis NV will make its Chrysler lineup all electric by 2028 is one of the latest in a slew of bold proclamations by automakers regarding aggressive electrification plans in the years to come — and this comes as purely electric providers like Tesla Inc. and Rivian Automotive Inc. are also upping their game. But not all consumers are enthusiastically on board with these plans, and EV manufacturers will need to pay heed to their thoughts to get them to bite.

Consumers report a range of emotions about a fully EV future

While traditional automakers and purely electric vehicle companies alike are building loads of capacity for EVs, some consumers are wary. Morning Consult research reveals that while 19 percent of U.S. adults said “excited” best describes their feelings about an all-EV future, 14 percent said “nervous” is a more apt description.

Respondents were asked how well each of the following emotions describes their feelings about a future with predominantly electric vehicles:

However, the data shows that millennials’ excitement trumps their nervousness, with 30 percent reporting that they are excited and only 14 percent saying they’re nervous. Between the genders, 26 percent of men versus 13 percent of women said they are excited about an all-EV future, while an equal share of both genders (9 percent) said they are sad about it. Consumers’ emotions play heavily into their purchase decisions, and manufacturers shouldn’t assume everyone is enthusiastic about a fully electric future.

A December Morning Consult poll shows that while 76 percent of adults said “innovative” describes automakers planning to go all-electric at least somewhat well, 57 percent said the same about “premature.” And while 64 percent said “trustworthy” describes these companies at least somewhat well, more than a third said that adjective doesn’t describe them well. While many consumers feel positively toward automakers’ plans to go all-electric, it’s important for companies not to assume that the entire public is convinced that electrification is the right path.

Respondents were asked how well the following words describe companies that plan to produce only electric vehicles:

Companies can look to brand attribute scores for insight into consumer opinion on their products, actions and messages. Brands that publicly report their progress toward the goal of full electrification to back up their bold initial announcements stand a better chance of gaining credibility on critical attributes like innovation and trustworthiness.

Millennials tend to be more open to new vehicle models, and Morning Consult data also shows that millennials and Gen Z adults are most open to purchasing EVs from purely electric vehicle manufacturers such as Tesla or Rivian (29 percent and 36 percent, respectively, versus 21 percent of adults overall). And while only 5 percent of all adults would prefer to buy an EV from a technology company such as Amazon or Google, 11 percent of millennials said they would do so.

Respondents were asked if they would prefer to purchase an electric vehicle from the following companies:

Currently, EVs (including hybrids) make up just under 4 percent of vehicle sales in the United States. Targeting support from an audience like millennials that leads the way in EV acceptance may help manufacturers win bigger shares of this microscopic but growing pie in the future.