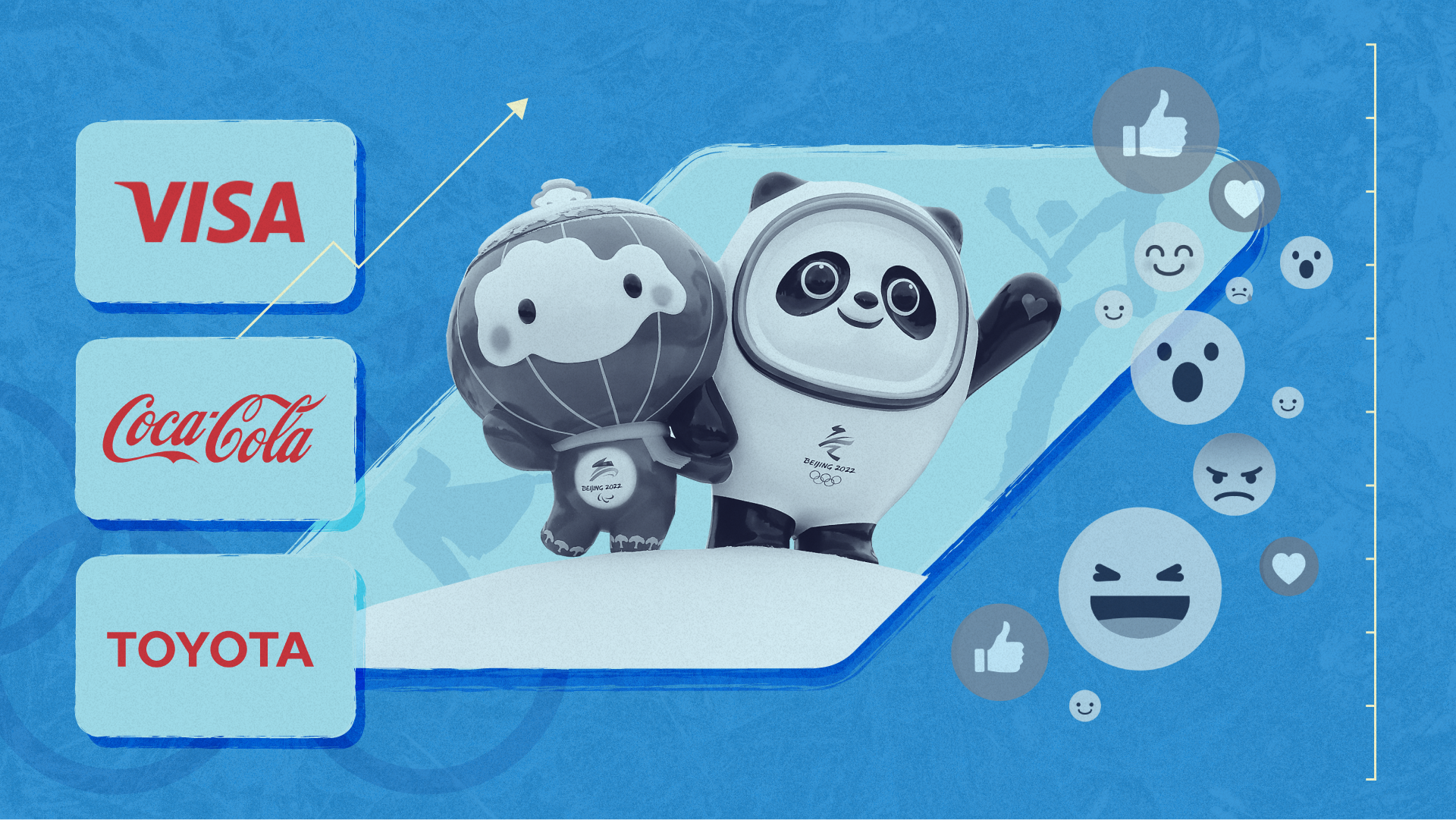 Ahead of this month’s Winter Games in Beijing, most of the multinational corporations that sponsor the Olympic Games and the U.S. Olympic & Paralympic Committee have been unprecedentedly quiet in an effort to steer clear of any association with China and concerns about its human rights record. Those looking to capitalize on their massive marketing investment are walking a messaging tightrope, touting athletes while avoiding any mention of the host country.

New Morning Consult survey research, however, indicates that the American public would admire any company willing to use the Olympics as a platform to take a stand against the Chinese government.

U.S. adults were asked whether they would support or oppose brands and companies taking each of the following actions:

Once the Games begin on Friday, expect companies with ties to the Olympics and Team USA to focus their messaging on their support for American athletes rather than the event as a whole. In a Jan. 20 video presentation, for example, Dan Lovinger, NBC’s president of advertising sales and partnerships for the Olympics, stressed the importance of sponsorship and advertising revenue to American Olympians.

“They rely on the generosity of corporate America and some individuals to help them realize these dreams,” Lovinger said. “So, when our advertisers decide to sit these Games out, it really hurts the athletes, because now they have to go compete with the Chinese and the Russians and athletes from other countries that already receive massive state funding.”

He also cited survey data stating that 80 percent of Americans “associate the advertisers with the athlete’s success.”

While the cost of speaking out on China’s human rights record is likely too high for the multinational corporations involved with the Olympics, the Beijing Games could present an opportunity for companies that can claim to offer products “Made in the U.S.A.” to make an appeal to U.S. consumers who may be distressed by the situation in China.

WeatherTech, a Colorado-based company that manufacturers floor mats and other automotive accessories, has taken this approach with its Super Bowl ads in past years.