Most Americans Are Fine With Beijing Olympic Spoilers

Despite 13-hour time difference, more than 3 in 5 U.S. adults say avoiding the results of events isn’t important to them 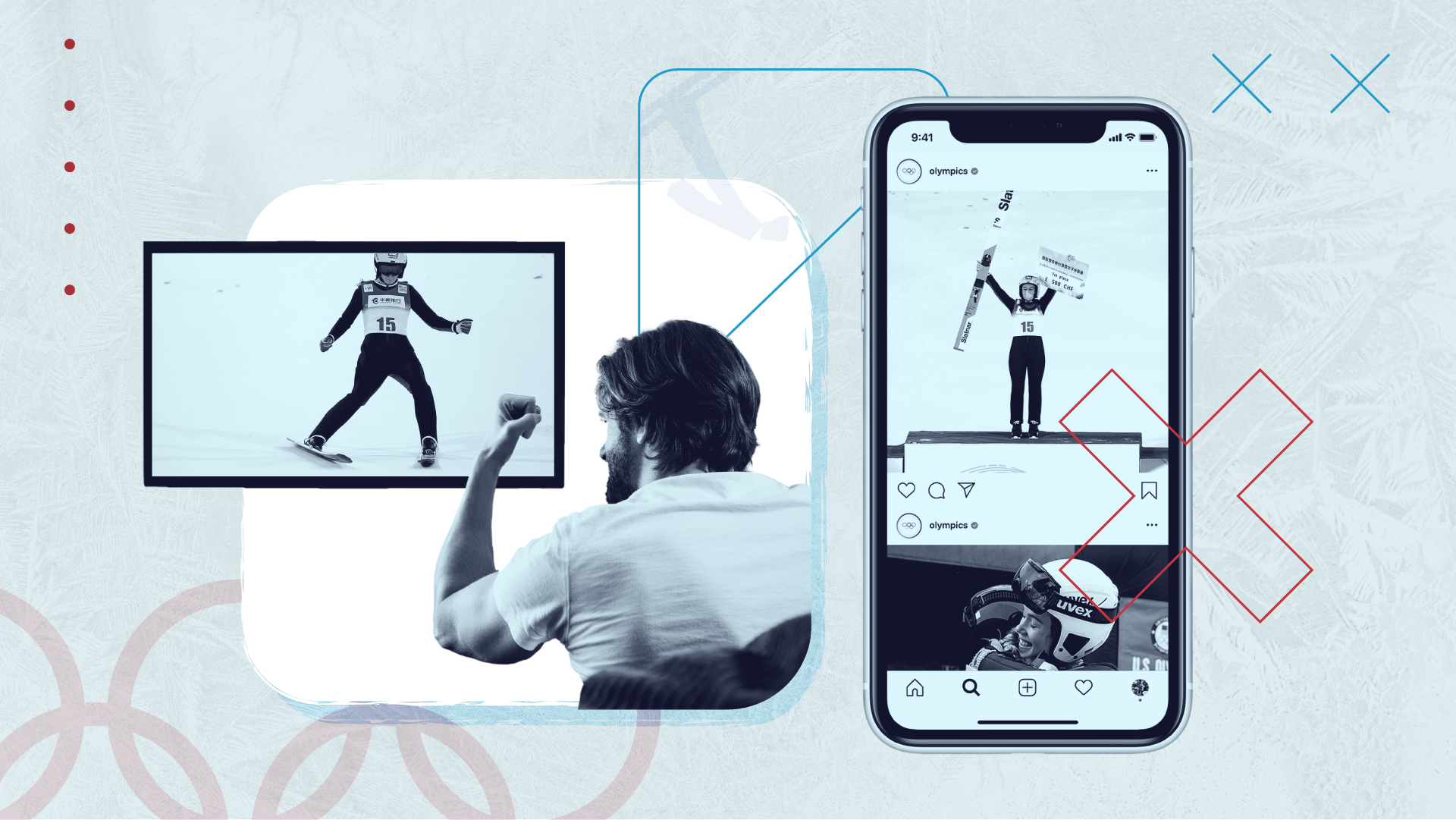 Some Olympic events will be pre-recorded and then air later on in the U.S. Still, 66% of Olympics fans aren't worried about getting spoiled on the outcomes. (Getty Images / Morning Consult artwork by Tadi Martinez)
By Sarah Shevenock

Iconic Olympic moments have drawn millions to their TV sets, allowing audiences to celebrate victories all at once. But recent Olympics, including this month’s Winter Games in Beijing, have presented one huge challenge for U.S. viewers intent on watching everything unfold in real-time: large time differences across countries, leading some big events to be broadcast or streamed live in the United States in the middle of the night. Winners are reported widely across social media and news channels hours before those events air in the U.S. prime-time evening slot.

Spoilers for events might theoretically deter audiences from checking out the action, but new Morning Consult polling suggests that majorities of U.S. adults and Olympics fans are OK having the action spoiled for them — and plan to tune in anyway.

Even Olympics Fans Are Not Overly Concerned About Beijing Spoilers

Respondents were asked how many 2022 Winter Olympics events they plan to watch live, either on TV or via live TV streaming service

With NBC’s own news outlets reporting the results of major events before most audiences watch them, the company may find it difficult to motivate viewers to check out its prime-time coverage — especially since interest in the Winter Olympics isn’t particularly high to begin with.

The good news for NBC: Many viewers, including a majority of Olympics fans, aren’t concerned about spoilers, and are likely to watch events even when the winners have already been decided. The data suggests that many viewers watch the Olympics primarily for reasons such as athlete storylines and patriotism, and less to find out who wins individual events. And thanks to Peacock, NBC will be able to stream everything live, so the option to avoid spoilers is still there for whoever wants it — and can wake up early enough.

The Jan. 25-27, 2022 poll was conducted among a representative sample of 2,210 U.S. adults, with an unweighted margin of error of plus or minus 2 percentage points.