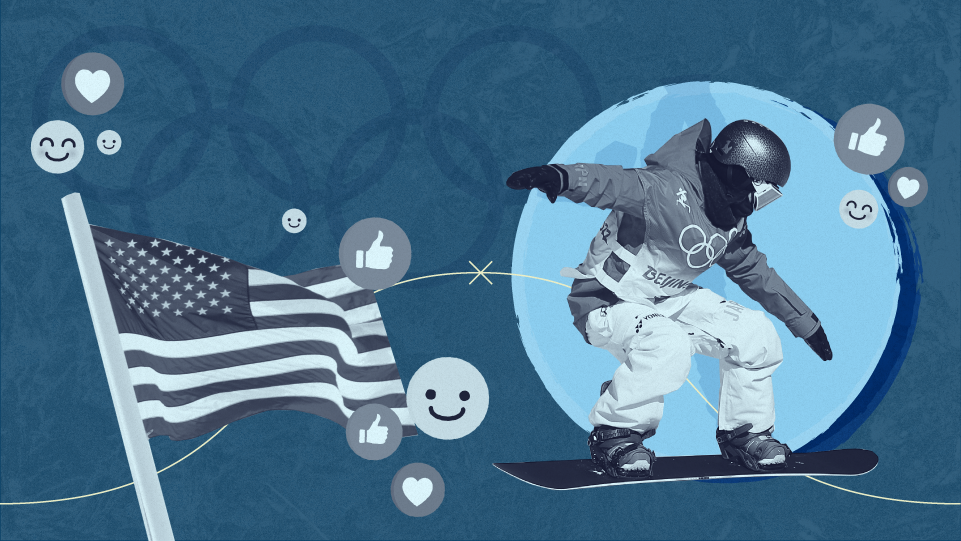 Despite Team USA entering the Beijing Olympics without a standout women’s skating star, Morning Consult polling data indicates Americans are more interested in watching figure skating than any other sport at this year’s Winter Games. The U.S. delegation’s most well-known athletes, however, can be found on the halfpipe.

Share of U.S. adults who said they were interested in watching each of the following sports during the Winter Games:

Poll conducted Jan. 29-31, 2022, among a representative sample of 2,211 U.S. adults, with an unweighted margin of error of plus or minus 2 percentage points.

Shaun White Is Team USA’s Only Athlete Known by At Least Half of U.S. Adults

U.S. adults were asked if they had heard of each of the following athletes and, if so, whether they have a favorable opinion of them:

Team USA’s delegation for last summer’s Tokyo Olympics only contained a few household names in the wake of Michael Phelps’ retirement, but the clout cupboard is even emptier ahead of the Beijing Games. White’s last hurrah will capture the attention of many millennials who grew up during the height of the X Games’ popularity, and Kim’s already-sizable star (and endorsement portfolio) seems poised to grow. NBC has also leaned heavily on Chen and figure skater Mikaela Shiffrin in its promotion of the Games, but don’t be surprised if the biggest American star coming out of these Games is someone who’s not yet on the general public’s radar.