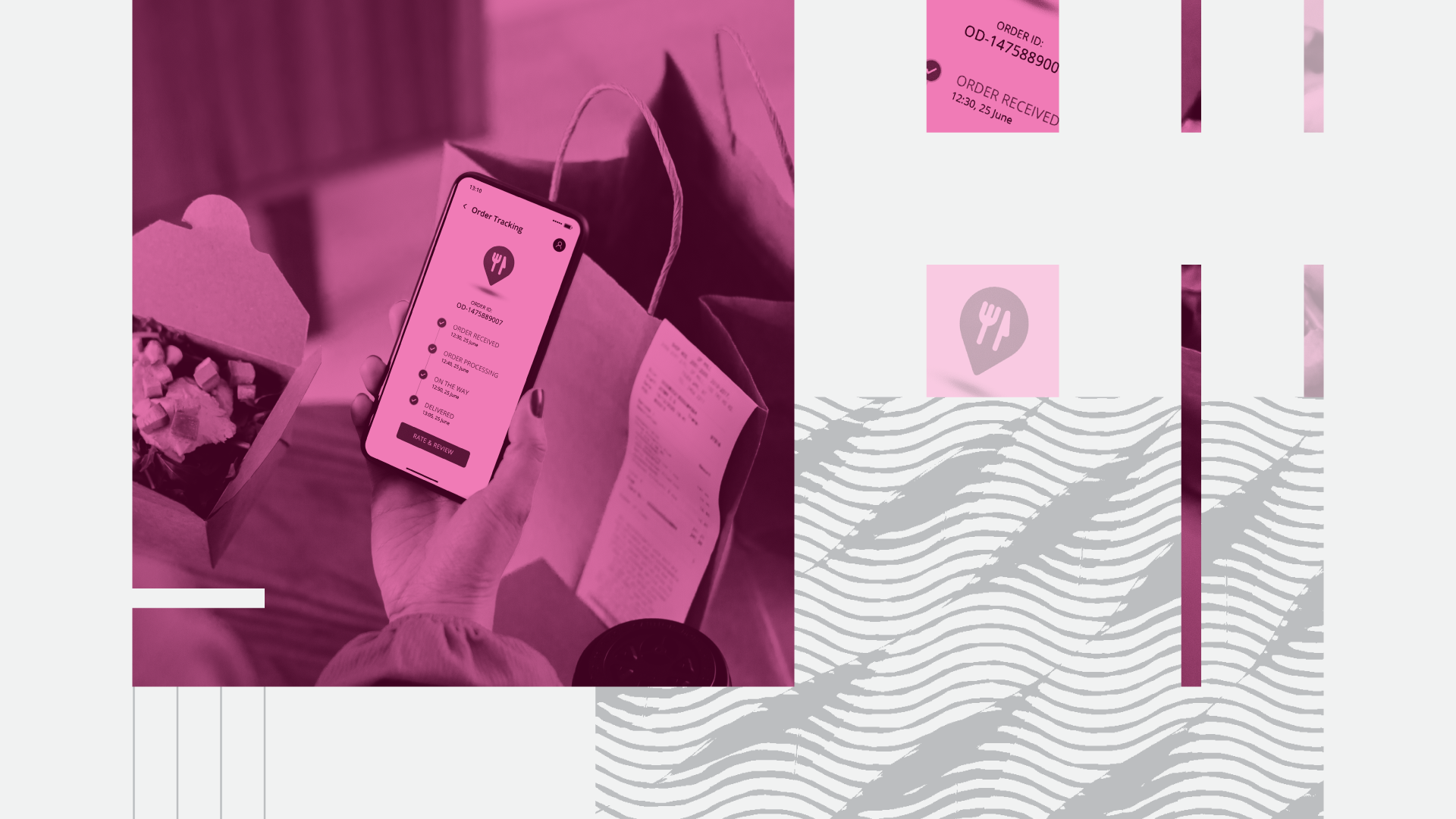 While food & beverage brands in Super Bowl-adjacent categories will still have a presence at fans’ tables, the future of what was once the big event hinges on viewership. This year’s numbers will help brands adjust their marketing strategies and expectations going forward.

This year, Super Bowl Sunday will not be a full return to pre-pandemic parties and crowded bars, but people are more likely to watch with others outside their households than last year. Some consumer hesitation to gather still exists due to immediate concerns — namely, omicron and inflation — but part of the shift may also be due to waning interest in the game itself.

One-quarter of U.S. adults say they attend or host a Super Bowl party in an average year. But this is the second pandemic-era Super Bowl in a row. Among those who typically watch with others, 40 percent say they are very likely to host or attend a get-together with people outside their household. That’s up 14 percentage points compared with 2021, when the big game aired in the middle of the nationwide vaccine rollout.

Consumers’ varying comfort levels amid the ups and downs of the pandemic remain a driving factor behind the lingering reluctance to gather. The 40 percent of Super Bowl partygoers who say they are very likely to host or attend a get-together this year roughly aligns with the 45 percent of all adults who, for Morning Consult’s Return to Normal tracker, said they’re comfortable going to a party right now. That share is up 4 percentage points from last week but still down 4 points since early November, prior to the omicron case surge in the United States.

The pinch of inflation may also be swaying consumers to watch at home, as hosting Super Bowl viewing parties will be more expensive this year. The consumer price index for food at home rose 6.5 percent over the past 12 months, while the index for food away from home climbed 6.0 percent. A higher share of consumers in the upper income range (earning $100,000 or more annually) say they are very likely to attend or host a party compared with those making less than $50,000 annually.

Looking to the future, Super Bowl parties — and the role of any accompanying food and drinks — will hinge on interest in and viewership of the game itself. This year, consumers are more likely to say they are planning to watch the big game (67 percent) compared with last year (61 percent). This increase could indicate an uptick in viewership from last year, which saw the lowest number of viewers since 2007.

Much of this depends on interest from Gen Z, a demographic that’s less enthusiastic about sports. According to Morning Consult Brand Intelligence, which tracks thousands of brands in more than a dozen countries, Gen Z adults are less likely than older generations to say they watch the NFL at least once a week (29 percent vs. 43 percent). And more than half of Gen Z adults — 57 percent — don’t watch the league at all.

Food & beverage brands will be closely following this year’s viewership to see if it bounces back from a disappointing past three years. (Although numbers are down, the league remains widely watched: Last year, NFL games reportedly accounted for 75 of the top 100 most-watched broadcasts.) If viewership doesn’t return to previous highs, the Super Bowl will still be a key marketing event, but brands will have to adjust their plans and expectations going forward.

That means they should cater their Super Bowl campaigns to millennials — the most football-crazed demographic, many of whom are raising sports-hungry Gen Alpha kids — and understand that the bulk of their sports-related marketing should be diversified beyond linear TV if they seek to reach a reluctant Gen Z.