1 in 4 U.S. Adults Say They’ll Bet on the Super Bowl This Year 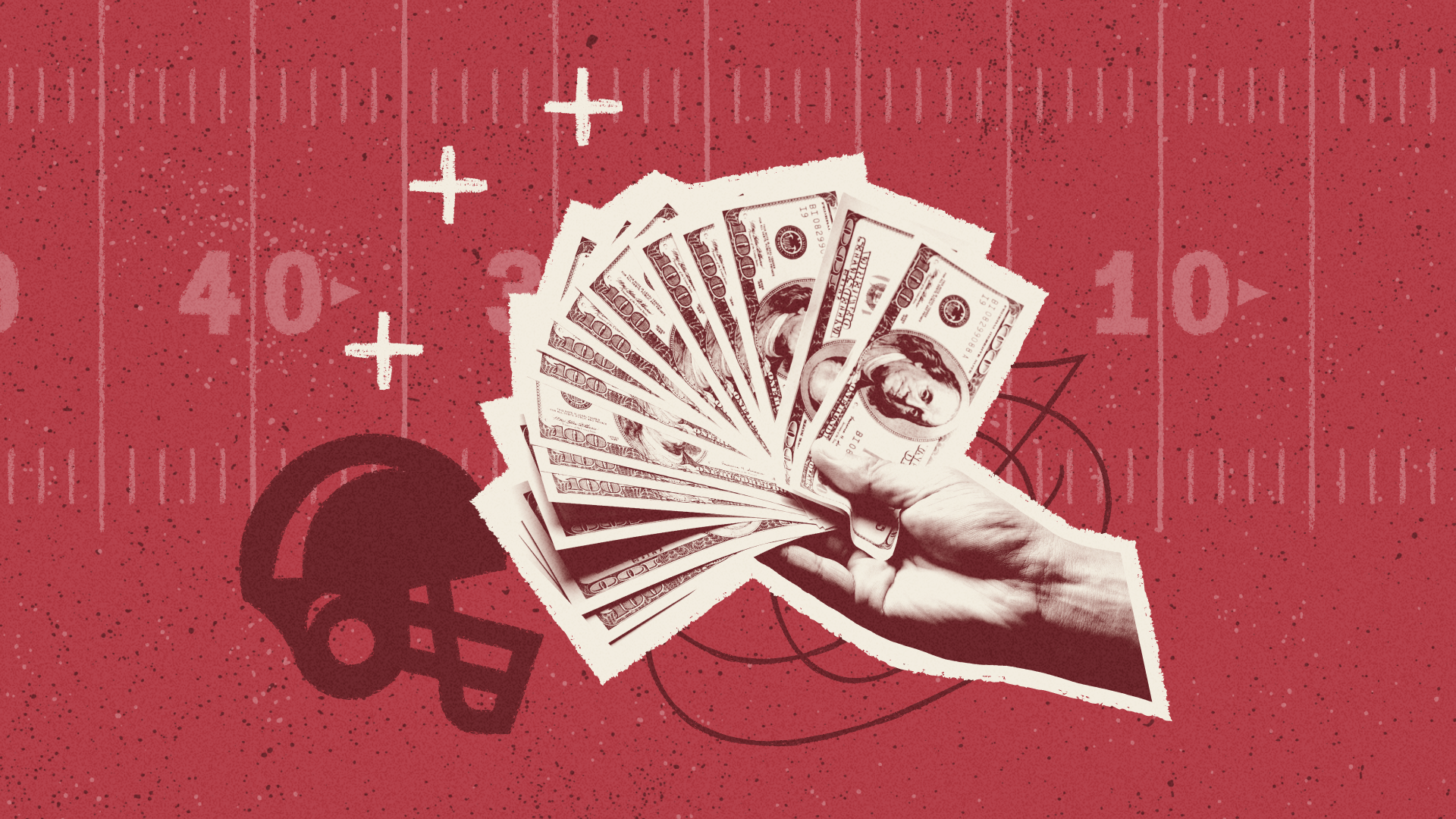 Sports betting’s biggest day is going to be even bigger this year. New Morning Consult polling shows that the share of U.S. adults who plan to bet on Sunday’s Super Bowl is 41 percent higher than it was ahead of last year’s game.

U.S. adults ages 21 and older were asked whether they plan to place any type of monetary wager on the Super Bowl

As the most-watched sporting event of the year, the Super Bowl brings out the most casual of sports bettors. Fifty-two percent of infrequent bettors (those who said they bet money on sports less than once a month) said they are likely to wager on the Super Bowl, including 15 percent who said they “definitely” plan to do so.

About 3 in 4 Likely Super Bowl Bettors Expect to Bet With Friends, Family

U.S. adults ages 21 and older who said they will likely bet money on the Super Bowl were asked how likely they are to place a wager with each of the following parties:

Poll conducted Jan 31, 2022, among a representative sample of 531 likely Super Bowl bettors, with a margin of error of plus or minus 4 percentage points.

Despite the launch of legal online betting in several states, including New York, over the past year, the 64 percent of likely Super Bowl bettors who said they plan to use an online or mobile sportsbook was roughly flat from last year. Still, the share of all U.S. adults ages 21 and older who said they plan to bet on the big game via an online service increased from 13 percent in 2021 to 18 percent this year.

Betting with friends, family or co-workers remained the most popular option among likely Super Bowl bettors, with about 3 in 4 (77 percent) saying they’d bet with or against people they know. Forty-five percent of likely bettors plan to wager at a brick-and-mortar casino, while 39 percent plan to bet through an informal bookmaker (or “bookie”).

‘Squares’ Are Among the Most Popular Super Bowl Bet Types

U.S. adults ages 21 and older who said they will likely bet money on the Super Bowl were asked how likely they are to place each of the following types of wagers:

Poll conducted Jan 31, 2022, among a representative sample of 531 likely Super Bowl bettors, with a margin of error of plus or minus 4 percentage points.

Seventy-three percent of probable bettors said they plan to wager on the outcome of the game, either straight up, on the money line or against the spread, while 2 in 3 (66 percent) said they would enter a grid-based pool in which they are assigned “boxes” or “squares.” This type of straightforward contest in which no football knowledge is necessary was the most popular bet type among those who said they bet infrequently (less than once a month or “never”), with 59 percent saying they plan to buy into one.

The Super Bowl is the most likely day of the year for sportsbooks to convert those who might previously have only bet with friends and family into online or mobile betting users. Last year, for example, FanDuel was the third most-downloaded app in Apple Inc.’s App Store on Super Bowl Sunday, behind just TikTok and Robinhood.

With 30-second commercial spots selling for as much as $7 million apiece, Caesars Entertainment Inc. and DraftKings Inc. are the only two gambling companies to confirm plans to advertise during this year’s game. In addition to their big-money investments in TV ad time, both are taking unique approaches to customer acquisition around the big game.

For the first time, Caesars Sportsbook will offer its own version of Super Bowl squares as part of its wide array of prop bets, in which customers can choose the position on the grid that corresponds with the last number of each team’s final score, as opposed to it being randomly assigned. Each space has different odds.

“We pride ourselves on always being out front with new ideas, especially around the Super Bowl in the prop space,” said Ken Fuchs, head of sports at Caesars. “It’s a really easy way for casual fans that are just enjoying watching the game to have a little vested interest through a mechanism that they’re very familiar with.”

DraftKings, through its partnership with Turner Sports’ Bleacher Report, is also offering some unique betting options. Bleacher Report, which partners with DraftKings on football, baseball and hockey (and FanDuel for basketball), has worked with its sportsbook partners to develop and promote “quick-resolving bets” that are intended to create interest in the beginning of a game, rather than just the final outcome.

For football this season, that offering has been the “No Score First Drive” bet: If the team playing defense prevents the team on offense from scoring on the first possession of the game, the bettor wins. Bleacher Report also creates content, such as its “Squad Ride” live stream show, to encourage its audience to band together on these and other bets, which adds an element of community to wagering.

“You have a generation that may not be too hardcore into betting, or may not have the attention span or desire to watch a full game, and we’re giving these quick-resolving bets to engage with, ideally with their friends,” Poplock said. “It’s fun, it’s unique, it gives you a reason to tune in right away, and our goal from there is to keep you from there on out because you’re having a good time.”

With viewership up for the NFL playoffs this season, and more Americans planning to bet on this year’s Super Bowl, sportsbooks that seek to attract casual bettors are likely to add a significant number of new customers.