But a plurality of U.S. adults expect the Rams to win 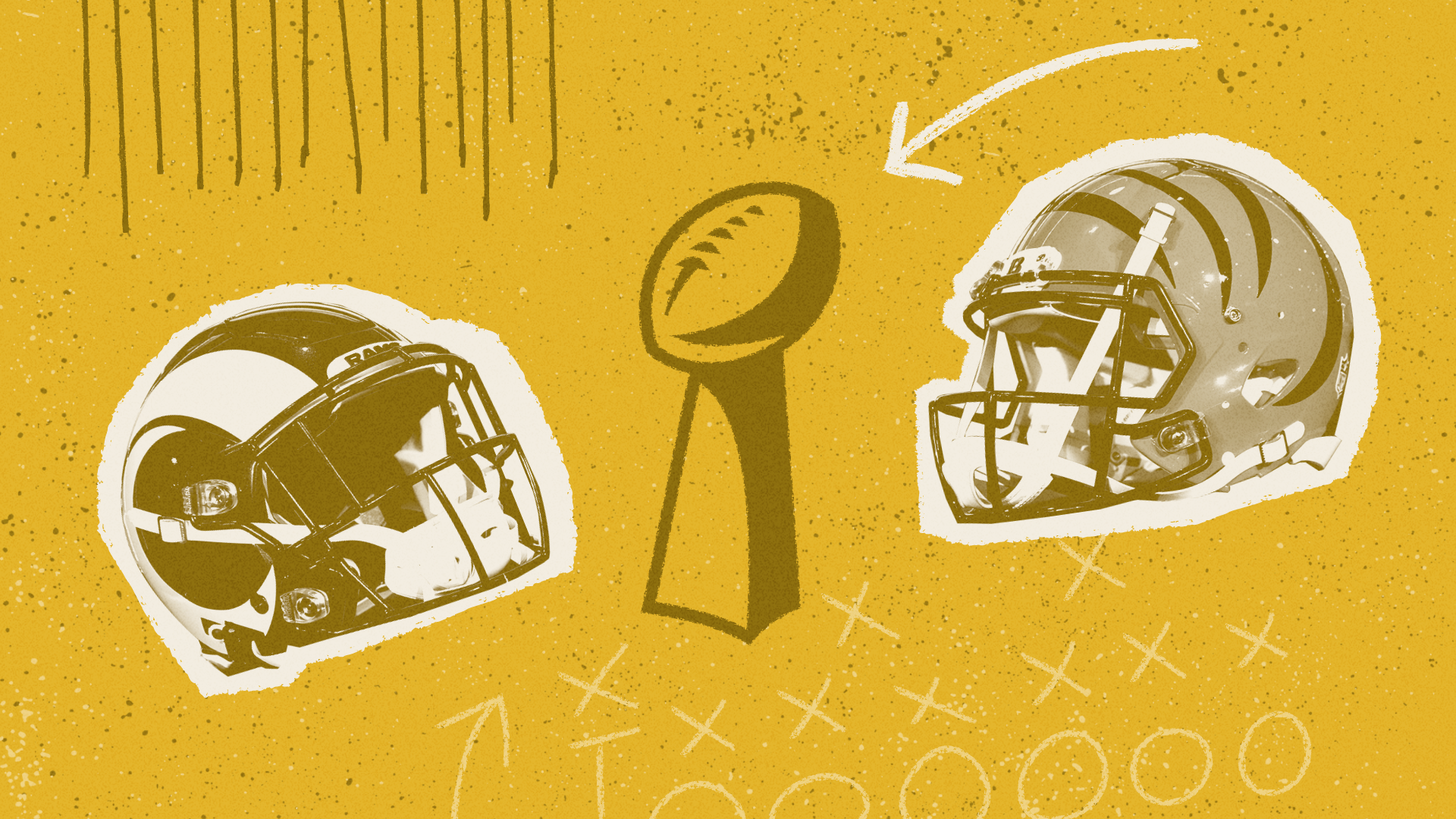 America’s head and heart are on opposite sides when it comes to Super Bowl LVI between the Cincinnati Bengals and Los Angeles Rams, according to new Morning Consult research.

Poll conducted Jan. 31, 2022, among a representative sample of 2,211 U.S. adults, with an unweighted margin of error of plus or minus 2 percentage points.

Related: Survey Says Super Bowl LVI’s Rap-Focused Halftime Show Will Be a Hit With the Youths

When viewers don’t have a vested interest in a particular game, conventional wisdom says they’re more likely to root for the team they view as the underdog. In last year’s survey, animus toward Tampa Bay Buccaneers quarterback Tom Brady was a key reason that a plurality of fans rooted for the defending champion Kansas City Chiefs, even though the Chiefs were favored coming into the game.

Sunday’s game will be just the second Super Bowl since 2017 without Brady participating, and without the now-retired quarterback to skew opinion, it shouldn’t come as a surprise that Americans are embracing this year’s plucky underdogs.

The Jan. 31, 2022 poll was conducted among a representative sample of 2,211 U.S. adults, with an unweighted margin of error of plus or minus 2 percentage points.