Gen Zers much prefer this year’s performers, including Eminem and Snoop Dogg, to last year’s headliner, The Weeknd 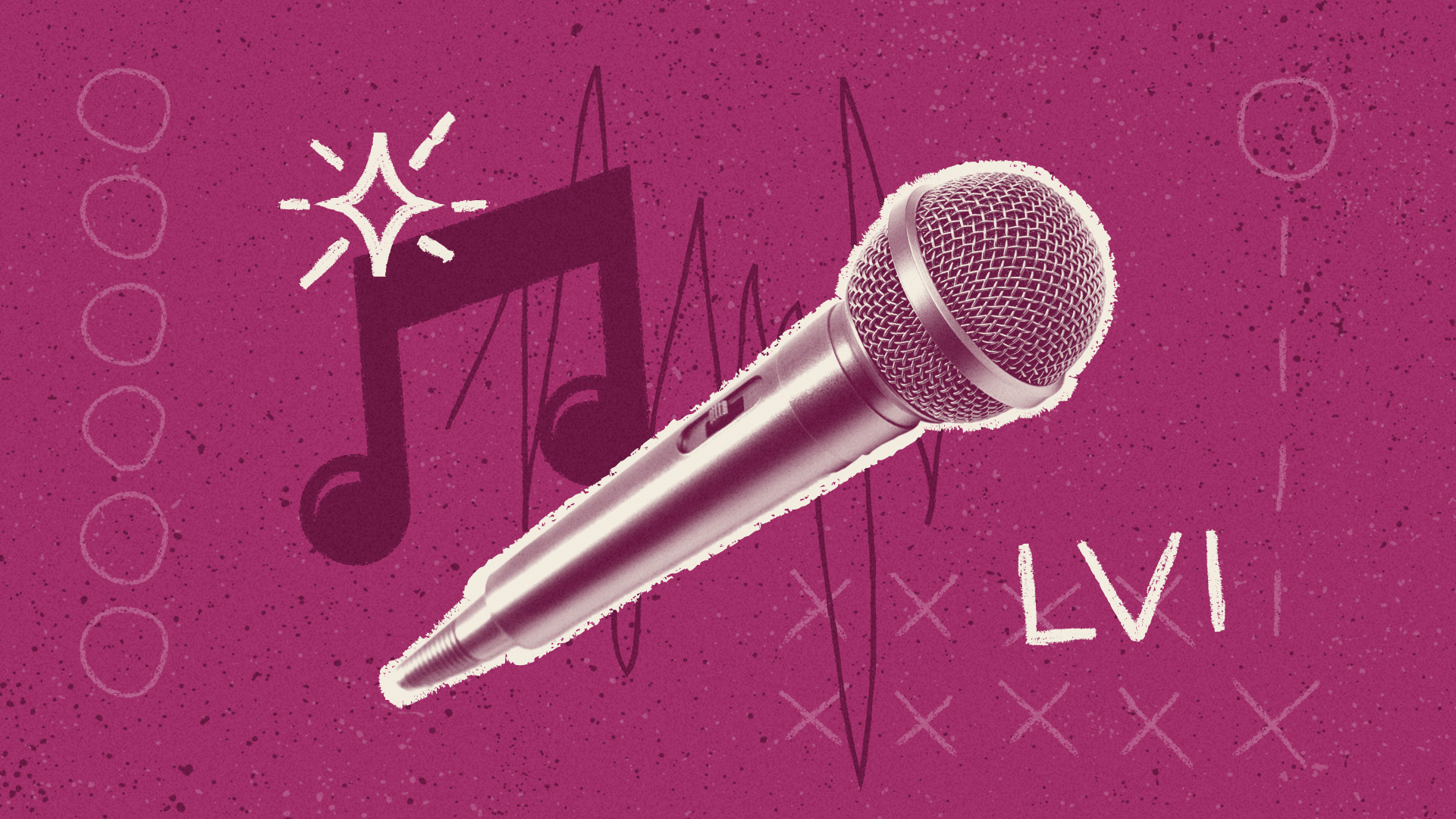 The Super Bowl halftime show often gets as much press as the game itself, with its standout performances and meme-worthy moments. This year looks to be no different, as Snoop Dogg, Mary J. Blige, Eminem, Dr. Dre and Kendrick Lamar are set to take the stage Sunday night in Los Angeles in a celebration of West Coast rap.

Last year’s performance headlined by The Weeknd was designed to draw in Gen Zers and millennials, but new polling data suggests that this year’s lineup is likely to be an even bigger hit among those coveted demographics.

The popularity of these artists – particularly among younger generations – could be a boon for broadcaster NBC, which, along with its network rivals, is still trying to find ways to engage younger, streaming-savvy consumers. Sunday’s halftime performance could also drive streaming interest in the featured artists as generations young and old discover, or rediscover, their iconic tracks.

Last year, The Weeknd was coming off a year spent dominating the charts with his album, “After Hours,” and its lead single, “Blinding Lights.” But this year’s lineup hasn’t released much new music in recent years. Lamar’s most recent album dropped in 2017, while Dr. Dre’s last album was released in 2015. Blige, perhaps taking advantage of the big moment, is set to release her latest LP just days before the big game. Stepping onto one of music’s biggest stages days later, in front of an estimated 100 million pairs of eyeballs, is as good of a marketing opportunity as it gets.

The Jan. 31, 2022 poll was conducted among a representative sample of 2,211 U.S. adults, with an unweighted margin of error of plus or minus 2 percentage points.