Many U.S. Voters Support a Binding Nuclear Deal With Iran. That Might Not Count for Much

Tehran would be glad to hear that a plurality of U.S. voters back a binding deal to lift sanctions in exchange for scrapping Iran’s nuclear weapons program, but it could mean little in practice 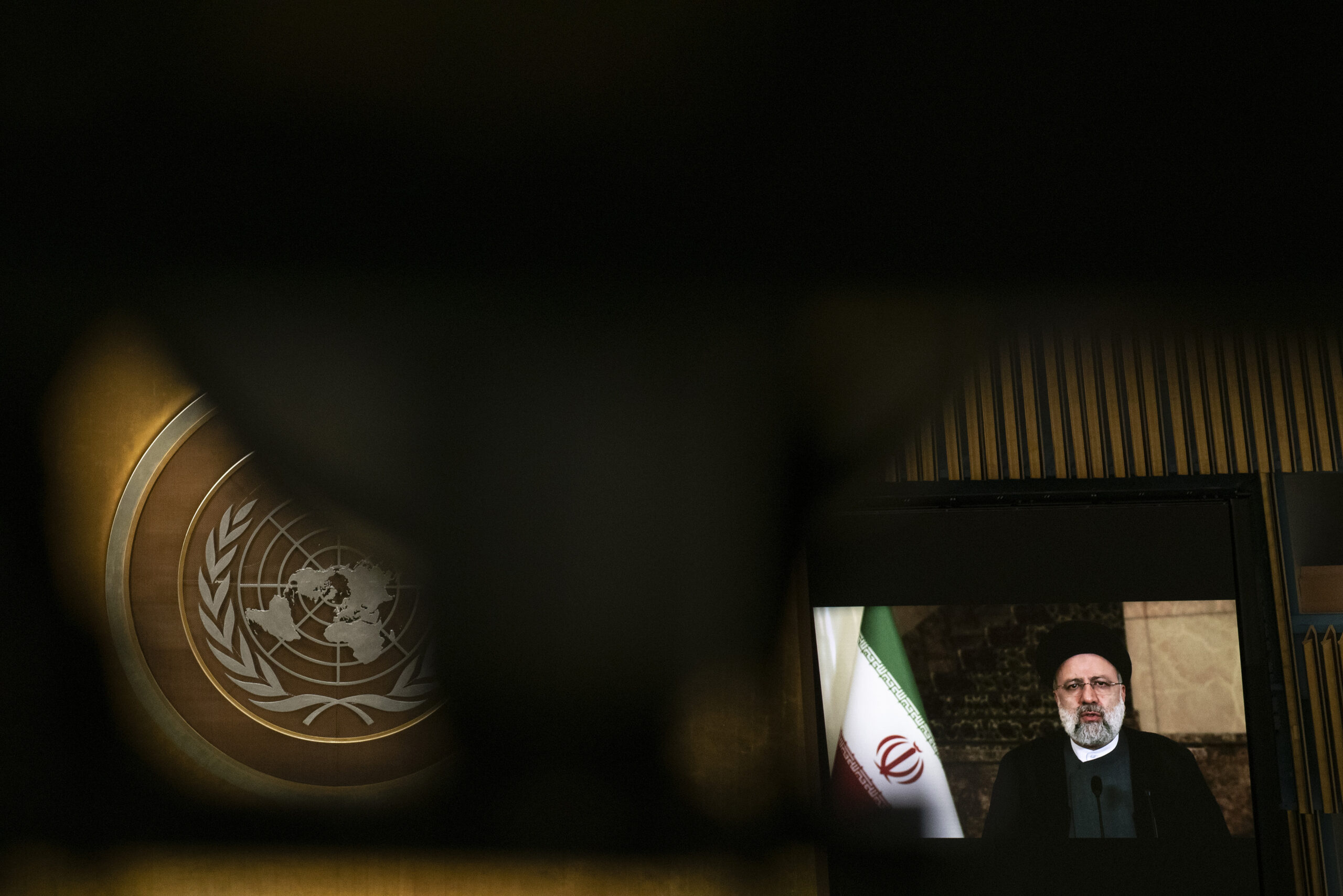 After months of agonizingly slow progress, talks in Vienna to restore the 2015 Iran nuclear deal made enormous strides last week, with negotiators at one point indicating they were on the cusp of a new deal. But the discussions have stalled again as the United States proves unable to commit to a binding agreement, and Tehran determined not to put itself at the mercy of another unilateral American withdrawal.

American voters, for their part, narrowly back a binding agreement, according to a new Morning Consult/Politico survey — but the difficulty of getting a formal treaty through the Senate puts the White House up against long odds.

U.S. voters were asked what kind of nuclear deal with Iran they would prefer to see implemented if an agreement can be reached

It’s hard to overstate the impact of former President Donald Trump’s withdrawal from the 2015 Iran nuclear deal only three years after it went into effect. This was felt no more strongly than in Iranian domestic politics, where former President Hassan Rouhani and his moderate faction of the Islamic Republic were forced from power; hard-liners led by current President Ebrahim Raisi denounced them for not protecting Iran from the vicissitudes of American politics.

But now Raisi’s administration is getting a taste of the dilemma they criticized their predecessors for failing to overcome, as it struggles to extract guarantees from the American negotiating team to seal a new agreement. To maintain credibility at home, Raisi is seeking improbable guarantees that a Republican successor to Biden won’t repeat Trump’s withdrawal at the next opportunity. But with a split Senate it’s hard to see how Biden’s negotiators can ink any such deal.

American voters on balance support returning to a binding deal with Iran, but for any deal to be ratified as a formal treaty, it would need to pass a two-thirds majority in the Senate. That has made it virtually impossible to provide the Iranian negotiators in Vienna the promises they need to head back home to Tehran with their political reputations intact.

The question then becomes whether the prospect of sanctions relief is tempting enough for the Iranians to risk the ignominy of another U.S. withdrawal a few years down the line.

The latest survey was conducted Feb. 12-13, 2022, among a representative sample of 2,005 registered U.S. voters, with an unweighted margin of error of +/-2 percentage points.