Most Voters Reject Jan. 6 as Legitimate Discourse, but Republicans Are Divided

33% of GOP voters see Jan. 6 as a legitimate form of political discourse, while 38% say it’s illegitimate 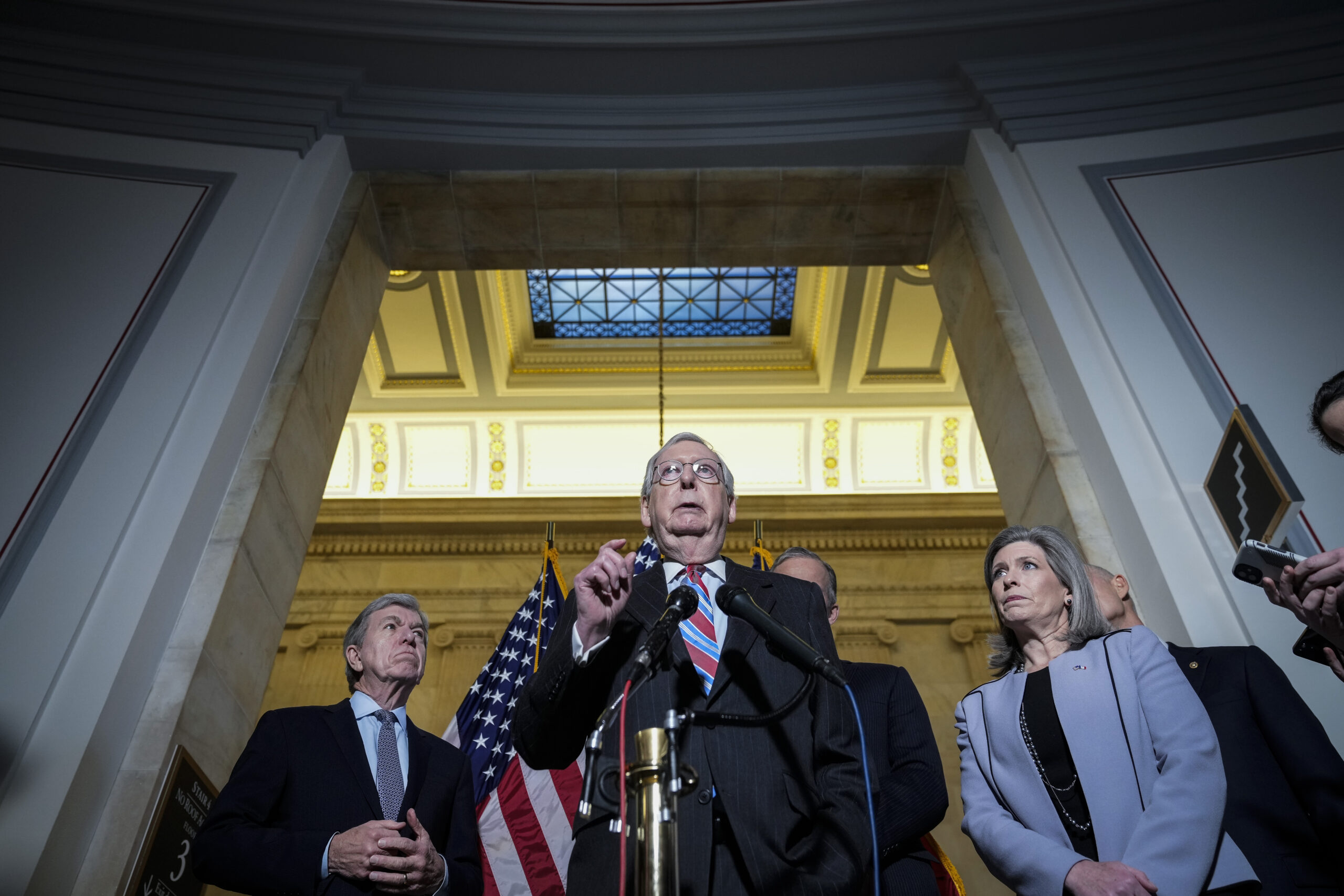 Republican voters are slightly more likely than not to disagree with the Republican National Committee’s new position that the participants in the Capitol attack on Jan. 6, 2021, were engaged in “legitimate political discourse,” according to a new Morning Consult/Politico survey. And even more say the party should move on from former President Donald Trump’s false claims of fraud in the 2020 presidential election.

Majority of Voters Disagree With RNC’s Recasting of Jan. 6 as Legitimate Discourse

Voters were asked whether or not events of Jan. 6, 2021, were a legitimate form of political discourse

The RNC’s decision to refer to participants in the Capitol attack as “ordinary citizens engaged in legitimate political discourse” came earlier this month at its winter meeting in Salt Lake City, where committee members also moved to censure Reps. Liz Cheney (R-Wyo.) and Adam Kinzinger (R-Ill.) for sitting on the special House committee investigating it.

Senate Minority Leader Mitch McConnell (R-Ky.) last week became the highest-ranking Republican official to criticize both aspects of the resolution, calling Jan. 6 a “violent insurrection for the purpose of trying to prevent the peaceful transfer of power” and the RNC out of line for “singling out members of our party.”

The comments earned him positive attention, according to another Morning Consult survey conducted Feb. 10-12: 16 percent of voters said they’d recently seen, read or heard something positive about McConnell, 7 points higher than the share who said the same the previous week, driven by upticks among Democrats and independents.

McConnell — whose favorability rating in the Morning Consult/Politico poll among Republican voters nationwide is 41 percent, compared to 81 percent for former President Donald Trump — has pleaded for the party and its candidates to abandon efforts to relitigate the 2020 presidential election with false claims of voter fraud.

While just 1 in 5 voters (including 14 percent of Republicans) said they’d seen, read or heard “a lot” about the party’s designation of the Jan. 6 rioters, and even fewer have heard about McConnell’s rebuke, voters are more likely than not to align with McConnell’s view about moving on — but his party isn’t united.

How voters feel about the focus on Jan. 6

The latest Morning Consult/Politico survey was conducted Feb. 12-13, 2022, among a representative sample of 2,005 registered U.S. voters, with an unweighted margin of error of plus or minus percentage points.