Checking In on Retailers Participating in the Fifteen Percent Pledge 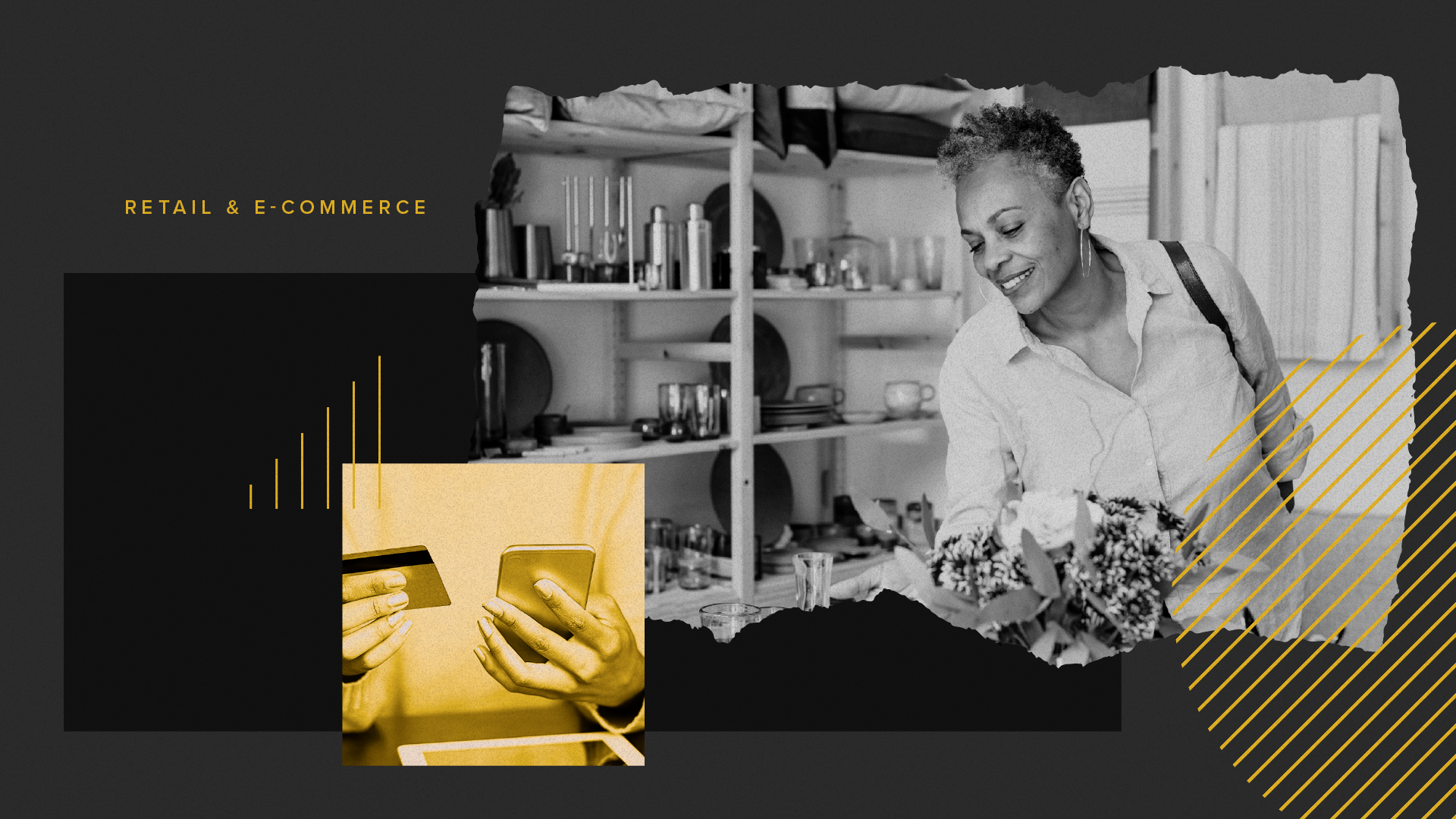 Retailers have taken proactive steps to invest more in their Black employees, vendors and customers, but Morning Consult data has not shown a corresponding impact on brand sentiment. In order to increase consumer confidence in the efficacy of their commitments, brands need to not only be more transparent about their progress but improve public awareness and understanding of these initiatives.

Since the surge of Black Lives Matter activism in the summer of 2020, numerous retailers have made statements supporting the movement and committing to diversity, equity and inclusion efforts that improve treatment of Black employees and customers. Twenty-eight retailers and brands signed on to the Fifteen Percent Pledge, a nonprofit that asks participants to commit a minimum of 15 percent of their purchasing power to Black-owned businesses. The initiative said it has generated $10 billion in revenue for Black-owned businesses over the last two years.

Ideally, participation in initiatives like the Fifteen Percent Pledge should lead to a lift in brand sentiment metrics and capture a greater share of U.S. Black consumer spending, which is projected to grow to $1.8 trillion by 2024, according to Nielsen. Morning Consult research shows that nearly 3 in 4 (72 percent) Black adults believe that it’s important for the brands they shop from to sell products created by Black and minority-owned businesses. Furthermore, more than half of Black adults say they would be more interested in a company if they found out it had taken the Fifteen Percent Pledge. 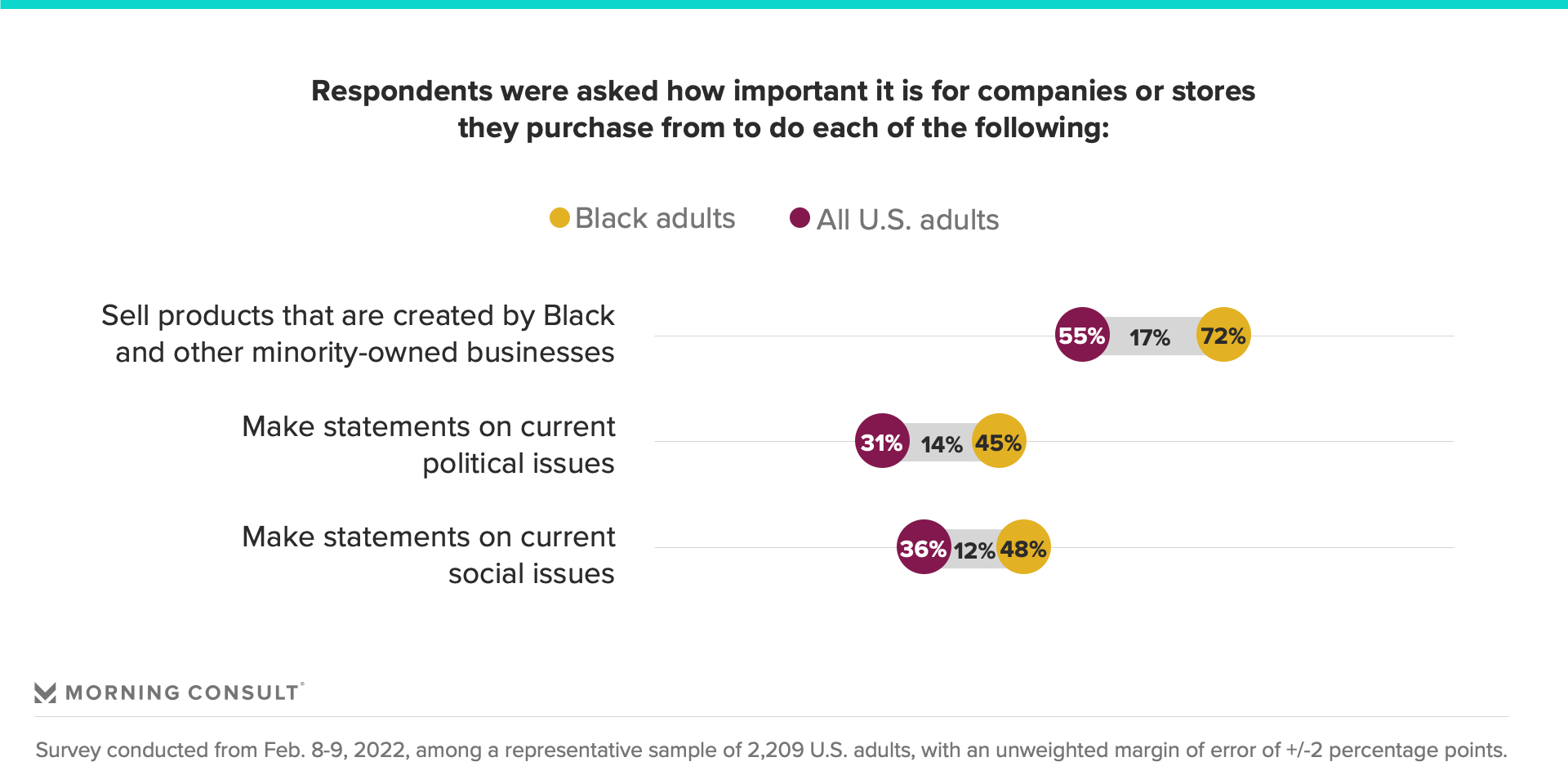 However, when it comes to brand favorability or purchase consideration among Black consumers, Morning Consult Brand Intelligence data does not show a consistent, discernible impact in the month following brand statements of support for the Black Lives Matter movement or commitments to the Fifteen Percent Pledge.

While this is likely the result of myriad influences and experiences that inform brand health metrics, there is also healthy public skepticism regarding corporate promises: In 2020, Morning Consult found that 65 percent of all U.S. adults said companies release statements in support of the Black Lives Matter movement in order to retain customers — not because they truly care about the movement.

Furthermore, regular updates and public accountability go a long way toward showing that commitments to the Black community were not part of a one-time event in 2020 or an annual February ad campaign. Sustained visibility of these efforts will go much further to drive brand health and make a measurable impact on consumer sentiment.

Efforts to improve economic equity and representation should be measured with long-term outcomes, not as short-term ad campaigns. And Morning Consult data shows that some of these efforts are working: 48 percent of Black adults believe that corporations in America have become more diverse and inclusive in recent years.