Beijing Winter Olympics Had Almost No Impact on China’s Popularity

The Asian giant, which is broadly unpopular, saw modest improvements among Brazilians and remains popular among Mexicans and Russians 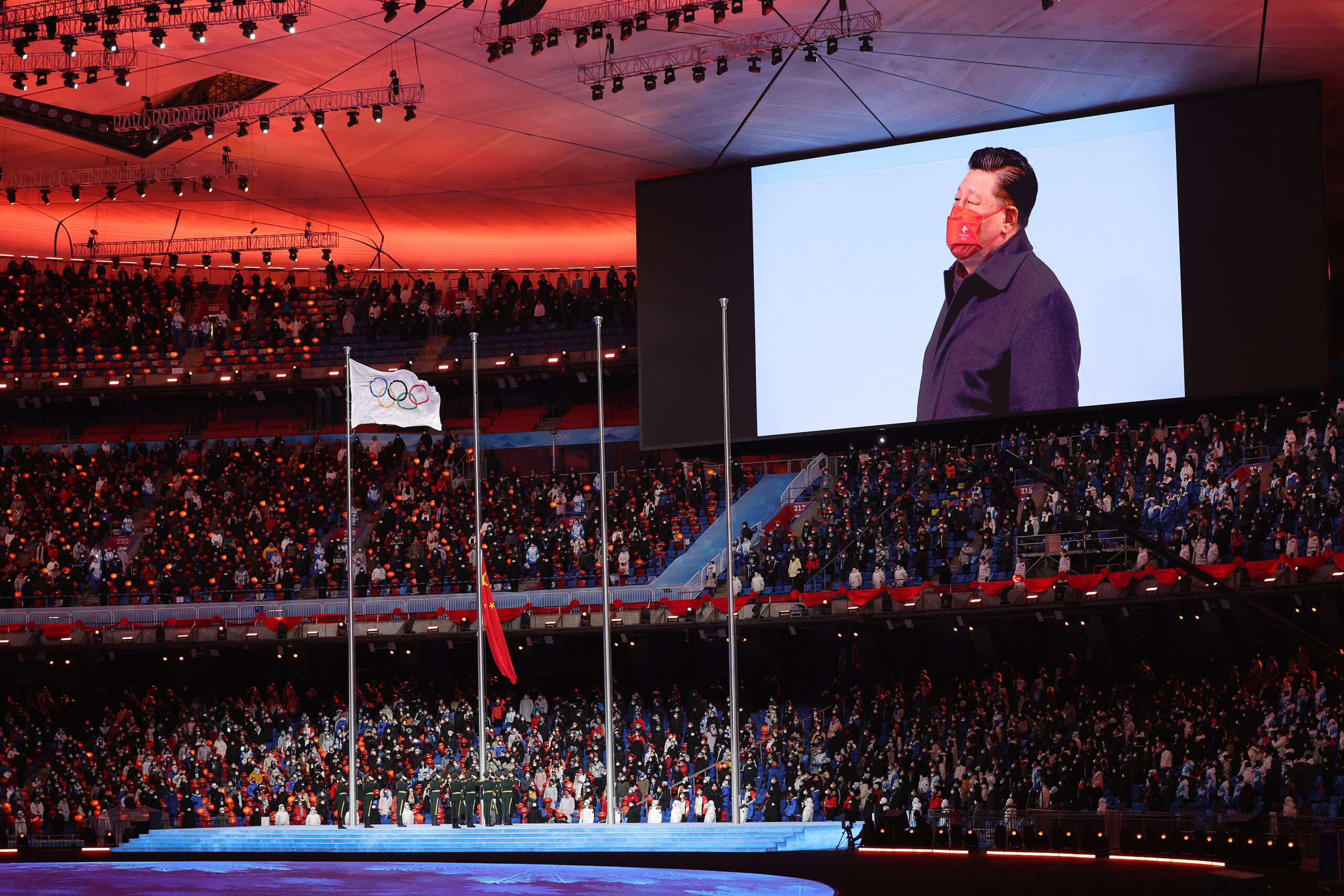 Chinese President Xi Jinping is seen on a big screen as the Olympic flag flies prior to the closing ceremony of the 2022 Winter Olympics in Beijing. (Lintao Zhang/Getty Images)
By Eli Yokley

The Chinese government’s hopes that the 2022 Beijing Winter Olympics would improve their country’s popularity on the world stage appear to have been a bust, according to Morning Consult tracking of public opinion in 14 major countries, which shows that China’s global reputation emerged almost unchanged over the games’ two weeks. Chinese state media has sought to cast the Olympics as a major success for “China’s aspiration of building a community with a shared future for mankind,” per the state news agency Xinhua. According to a Quartz translation of the state-run People’s Daily, the government also said the event proved China “will always be on the right side of the history, on the side of humans’ advancements, be a builder of world peace, and a contributor to global development.”

The victory lap, which notably forewent any response to criticism of the Chinese government’s human rights abuses — was what the Biden administration and other world powers were trying to subvert when they announced a diplomatic boycott of the Winter Games, and why some conservative politicians in the United States urged Americans not to watch them.

Each data point above reflects a 7-day moving average of surveys conducted Dec. 26, 2021, through Feb. 20, 2022, among a representative sample of at least 1,252 adults in each country, with unweighted margins of error of plus or minus 1-3 percentage points.

Related: Biden Says America Is Back. 2022 Will Put That Premise to the Test
Asia Country Favorability Olympics U.S.-China Relations