Consumers in Major Global Markets Want a Greener Climate, but They Expect Companies to Pay for It 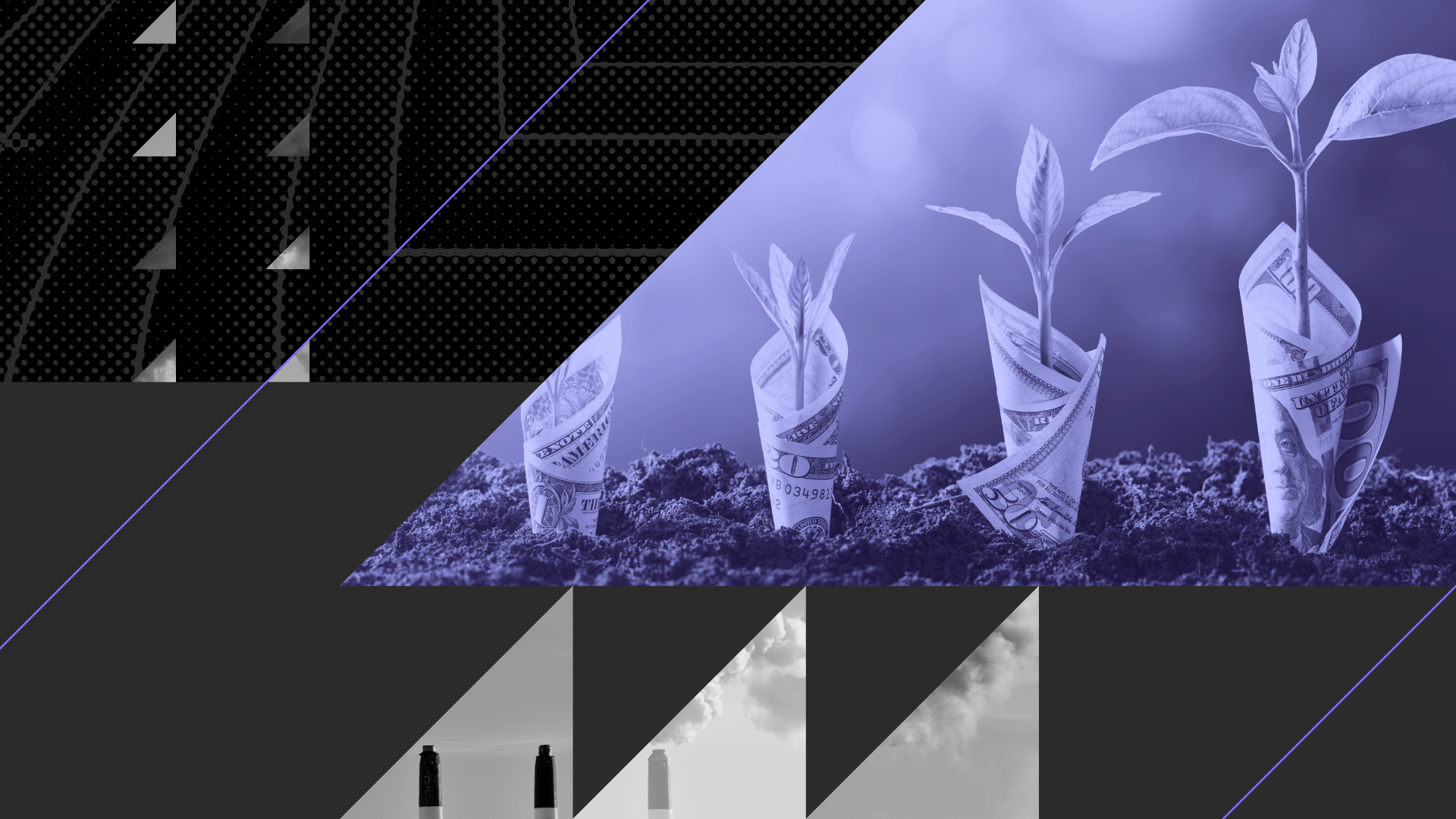 A majority of adults across 13 countries — including major North American, European and emerging markets — are concerned about climate change and its impacts, per a POLITICO/Morning Consult global sustainability survey conducted Dec. 16-22, 2021.

Companies seeking to gain market share by playing to these concerns — specifically by reducing direct and indirect carbon emissions, offered referred to as “Scope 1-3 emissions” — should nevertheless tread carefully: Consumers expect companies to foot at least some of the bill themselves. Across all markets surveyed, higher shares of respondents expect companies to fund at least some of the efforts to combat climate change relative to the shares that say funding should come directly from prices on consumer goods, suggesting that many consumers don’t want companies to pass on the costs of greening their supply chains by raising prices. The trend is especially pronounced when comparing the shares of respondents who think corporations and consumer prices should cover “a lot” of the costs associated with a green transition.

Respondents were asked how much each of the following should fund efforts to combat climate change:

Therein lies the rub: Recent estimates of the funding required to hit the United Nations’ goal of net-zero carbon emissions by 2050 put the bill at $9.2 trillion a year — $3.5 trillion more than current annual funding, an increase that’s equal to half of annual global corporate profits for 2020. Companies will ultimately pay at least some of this bill in the form of carbon offsets, procurement of climate-friendly energy sources (like wind and solar) that could require upfront infrastructure investments, and potentially green taxes. But consumers’ limited enthusiasm for sharing the costs of combatting climate change via higher prices means corporate coffers will likely be hit more substantially by the green transition, all else equal.

For business leaders who anticipate funding the transition by charging higher prices, the message is clear: Companies should plan on covering more of the costs themselves or risk losing market share to competitors that manage to keep prices flat.

Assuming that overall consumer demand remains stable but is reallocated toward firms that are more carbon-neutral, companies that move fast and early to green their supply chains could still come out on top by siphoning market share from competitors en route to net zero. In this scenario, companies that secure a first-mover advantage would also be quicker to realize green economies of scale, whereby heightened relative demand yields per-unit cost savings even as consumer prices remain steady.

Global public sentiment still suggests the cost-benefit analysis underlying the transition to net zero will be fraught for many companies. But those that do move fast and early to green their supply chains are likely to secure long-term benefits in the form of greater market share, as long as they are able to bear the upfront costs. By contrast, late movers and companies that don’t heed consumers’ price hesitancy risk ending up green with envy.