Survey Says ‘Spider-Man: No Way Home’ Is the Heavy Favorite for the Oscars’ Inaugural Fan Award

‘Encanto,’ ‘Dune’ round out the top three choices for America’s favorite film of 2021 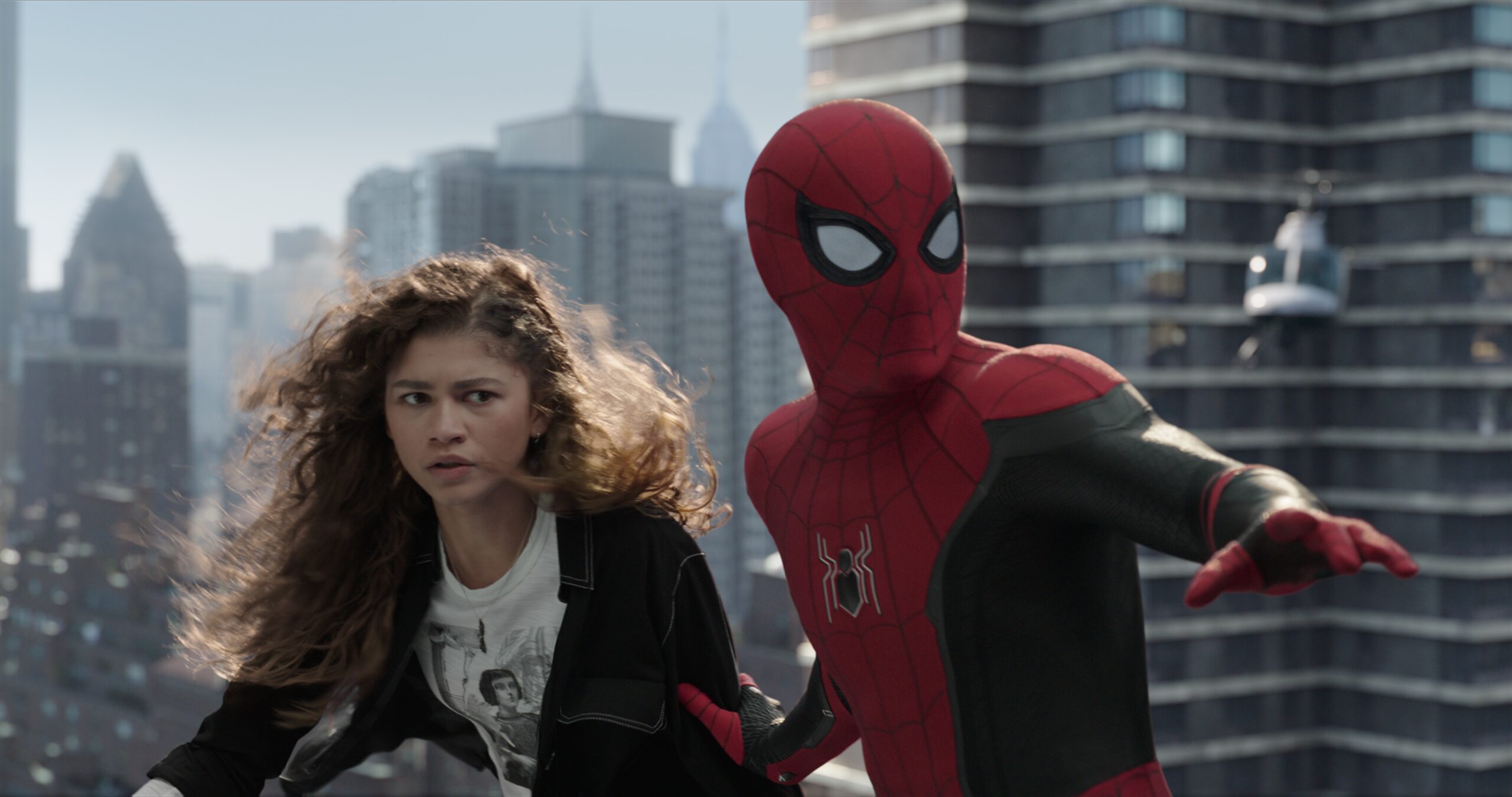 Zendaya, left, and Tom Holland star in "Spider-Man: No Way Home." Twenty-six percent of Americans named the superhero film their favorite movie of 2021 in a recent Morning Consult survey. (Courtesy of Sony Pictures)
By Sarah Shevenock

And the Oscar goes to … “Spider-Man?”

That could be the case on March 27 when the Academy of Motion Picture Arts and Sciences hands out its first-ever fan-voted award during this year’s Academy Awards telecast in a move designed to appeal to new audiences.

After years of plummeting Oscars broadcast TV ratings, the Academy has settled on the fan-voted award as a way to bring more populist fare into the historically elite ceremony. Based on a recent Morning Consult survey, it’s likely to do just that, as Hollywood blockbusters from major studios, including “Spider-Man: No Way Home,” “Encanto” and “Dune,” emerged as the most popular responses when U.S. adults were asked to name their favorite movie of 2021.

‘Spider-Man: No Way Home’ Is America’s Favorite Film of 2021

Despite including more films available on streaming platforms in its list of nominees, the Oscars ceremony has seen viewership continue to dip in recent years, and data shows major nominees don’t often align with the taste of the average consumer.

The Academy has tried appealing to more viewers, most notably in 2018 when it announced the addition of a “popular” film category before scrapping the idea after facing backlash. This year, though, it is following through with a similar idea, hoping to recognize more popular movies without ruffling too many feathers among the Hollywood elite or existing Oscar viewers.

Fans can vote for their favorite 2021 film through Thursday, either on the Oscars’ website or on Twitter using the hashtag #OscarsFanFavorite. Opening the vote to the Twitter masses will let “stans” have a larger voice and could pave the way for a surprise upset. The Academy will also allow voters to vote up to 20 times on either platform per day, which means the film that wins may not necessarily be the most popular, but merely the one whose fandom best gamed the system.

Early reports indicated that the widely panned “Cinderella” film starring pop star Camila Cabello and “Minamata,” an independent film starring Johnny Depp, were in the lead. An official tweet from the Academy previewing the vote did not specify the films’ rankings, but did show that both were in the top 10 as of Monday, along with superhero titles “Spider-Man: No Way Home” and “The Suicide Squad.”

Survey conducted Feb. 19-20, 2022, among a representative sample of 2,210 U.S. adults, with an unweighted margin of error of plus or minus 2 percentage points.