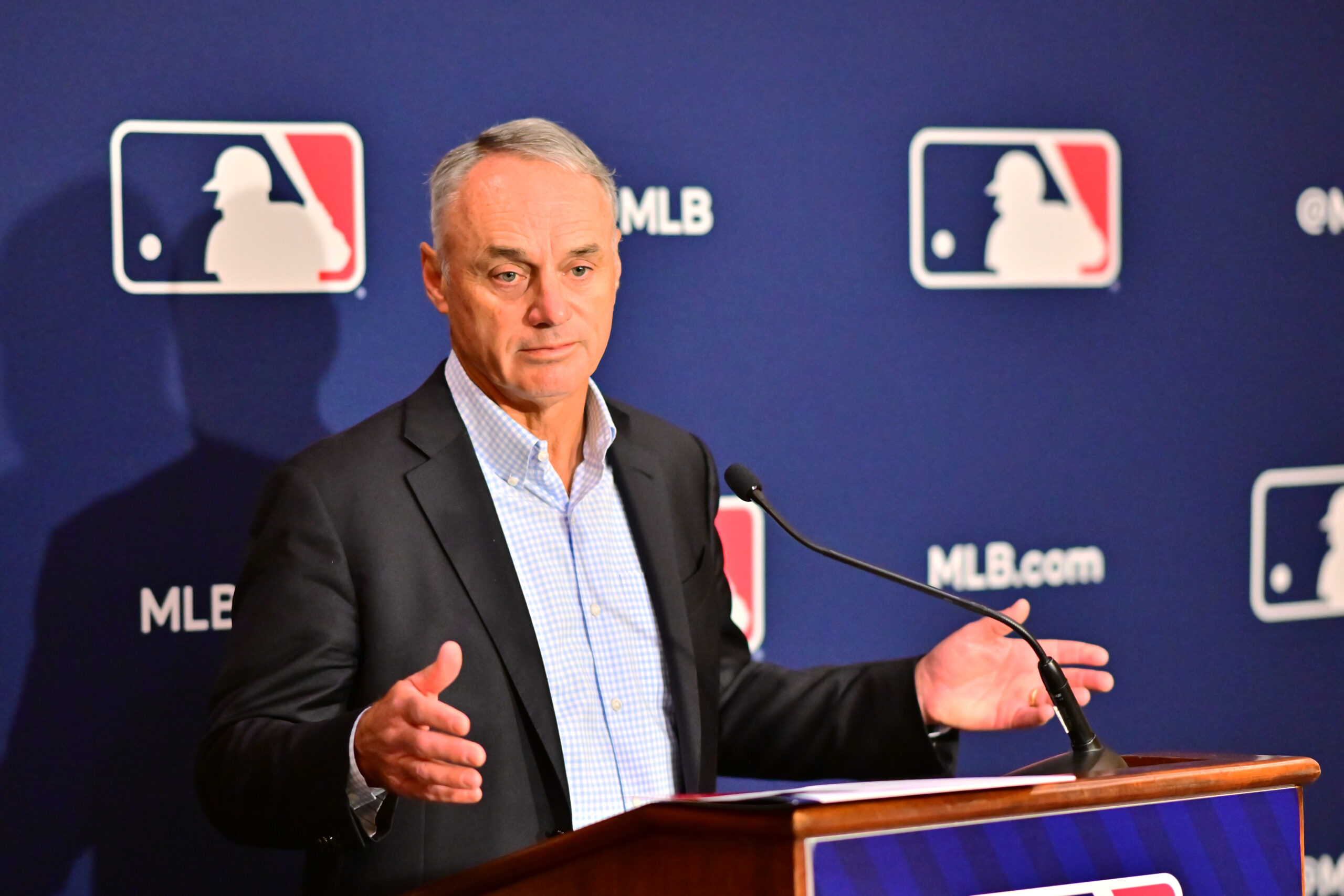 Amid the ongoing MLB lockout that has already resulted in baseball’s first loss of games due to a work stoppage in nearly 30 years, the league and its players’ union are waging a public relations battle in addition to the one at the negotiating table. So far, the MLB Players Association has won that battle decisively, as U.S. baseball fans are much more likely to pin the blame for the failure to reach a new collective bargaining agreement on the owners, according to a new Morning Consult survey.

Survey conducted March 5-6, 2022, among a representative sample of 1,305 self-identified MLB fans ages 18 and older, with an unweighted margin of error of +/- 3 percentage points.

Self-identified MLB fans were asked whether they would support or oppose each of the following proposals:

Survey conducted March 5-6, 2022, among a representative sample of 1,305 self-identified MLB fans ages 18 and older, with an unweighted margin of error of +/- 3 percentage points. Figures may not add up to 100% due to rounding.

More about the numbers

MLB ownership is losing the lockout in the court of public opinion, but it’s unclear what, if any, impact this will have on fans’ appetite for baseball when the sport returns. Forty-six percent of MLB fans said they feel “frustrated” about the lockout, but the same share said they are “hopeful” — presumably that the two sides will come to an agreement without losing a significant number of games. Forty-two percent of fans said they are “indifferent” about the lockout, which is arguably worse for the league.

Nearly a third of baseball fans (31 percent) said the full 162-game baseball season is too long, so the elimination of a handful of games is unlikely to have a major emotional impact on fans that could lead to a boycott, even if it does cost teams a few games worth of attendance and in-stadium revenue.

As for playoff expansion, MLB owners are pushing for a 14-team field, which reportedly would net the league an additional $100 million in annual TV rights revenue. The players’ union has used this as a bargaining chip in negotiations, reportedly refusing to grant the league more than 12 teams, which would still bring in $85 million for the league.

MLB and the MLBPA did not respond to requests to comment on this story.

The March 5-6, 2022, survey was conducted among a representative sample of 1,305 self-identified MLB fans ages 18 and older, with an unweighted margin of error of plus or minus 3 percentage points.