Consumers are wary of higher prices at the pump, and both gas prices and mileage weigh heavily on their vehicle purchase decisions, writes automotive and mobility analyst Lisa Whalen 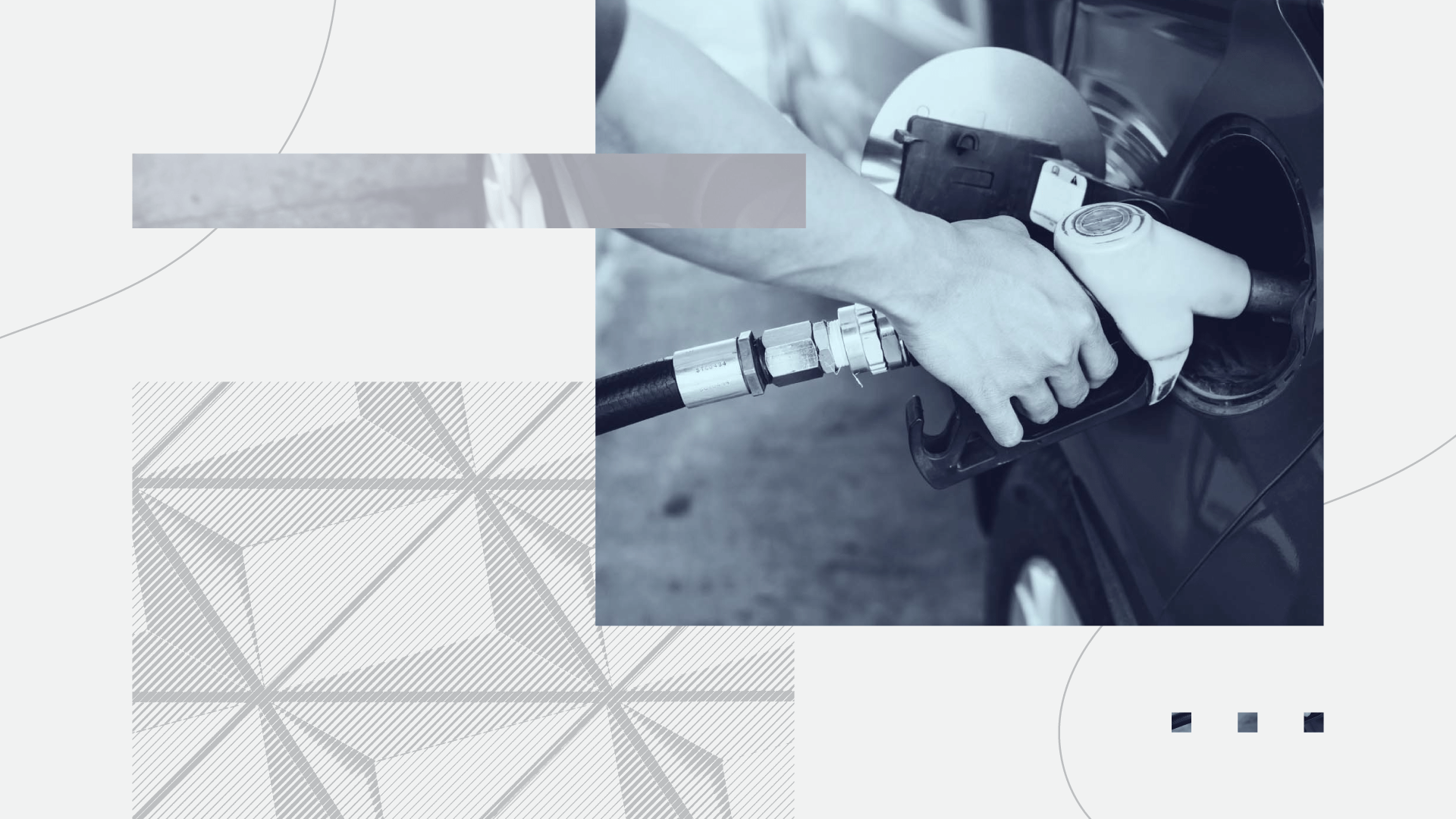 Following a run-up in late 2021, gas prices have continued to climb steadily, and consumers are making trade-offs in driving habits as a result. Automotive and energy brands need to adjust their messaging around gas price sensitivity, and for EV makers, there’s an opportunity to further market their fully electric and hybrid models.

Riding on the heels of overall upward inflation, gas prices continue to spike as Russia’s invasion of Ukraine persists, which has Americans worried: Morning Consult research shows that 62 percent of U.S. adults are very concerned about the price of gas in light of the invasion, which factors into consumer intentions around the timing and type of vehicle purchases.

Data from a March 3-6 survey shows that gas mileage ranks third in importance for consumers considering their next vehicle purchase, with 92 percent giving it at least some importance, up from 89 percent in December. Gas mileage trails quality and cost in importance but is ahead of safety, and will likely continue to heavily influence purchase decisions while gas prices remain high.

Consumer mobility has been impacted, particularly in rural areas

Many adults reported purchasing fewer goods in January than usual. From a mobility perspective, 23 percent of adults reported buying less gas, and 34 percent took public transportation less. As the fuel price outlook remains uncertain, consumers will likely continue to downshift their mobility and postpone purchasing a vehicle as a result.

Share who said they purchased less, more or about the same amount of gas in January

The vehicle and energy sectors need to carefully monitor consumer responses to gas price increases, and automakers need to be mindful of their higher-mileage vehicle offerings. They must clearly communicate advancements in gas mileage while offering education on driving habits that can wring out extra miles. And in the meantime, there’s an opportunity to provide short-term incentives such as gas cards to ease economic difficulty.

EV uptake may shift as other barriers dissipate

As gas prices rise, so does consumers’ concern about their next vehicle purchase, which could lead to a potential boon for electrical vehicle makers: Those interested in EVs may lean even more heavily toward this category in the future.

Monthly surveys conducted December 2021 to March 2022 among representative samples of 615 to 1,295 U.S. adults, with unweighted margins of error of up to +/-4 percentage points.

Those interested in electric vehicles are carefully watching gas price trends and factoring them into their decisions. The share of EV-interested adults who said gas prices are likely to be a major factor in their vehicle purchase decisions is growing at a more rapid clip than that of the general population.

Additionally, EV-interested consumers are more concerned about the number of charging stations and availability of tax credits for electric vehicles, but as policy continues to lean toward infrastructure and pricing support for EVs, they should further favor this mode of transportation. And if gas prices remain on the high side in the coming months, EV manufacturers have an opportunity to further boost their offerings through steady messaging and targeted outreach toward EV-interested consumers.