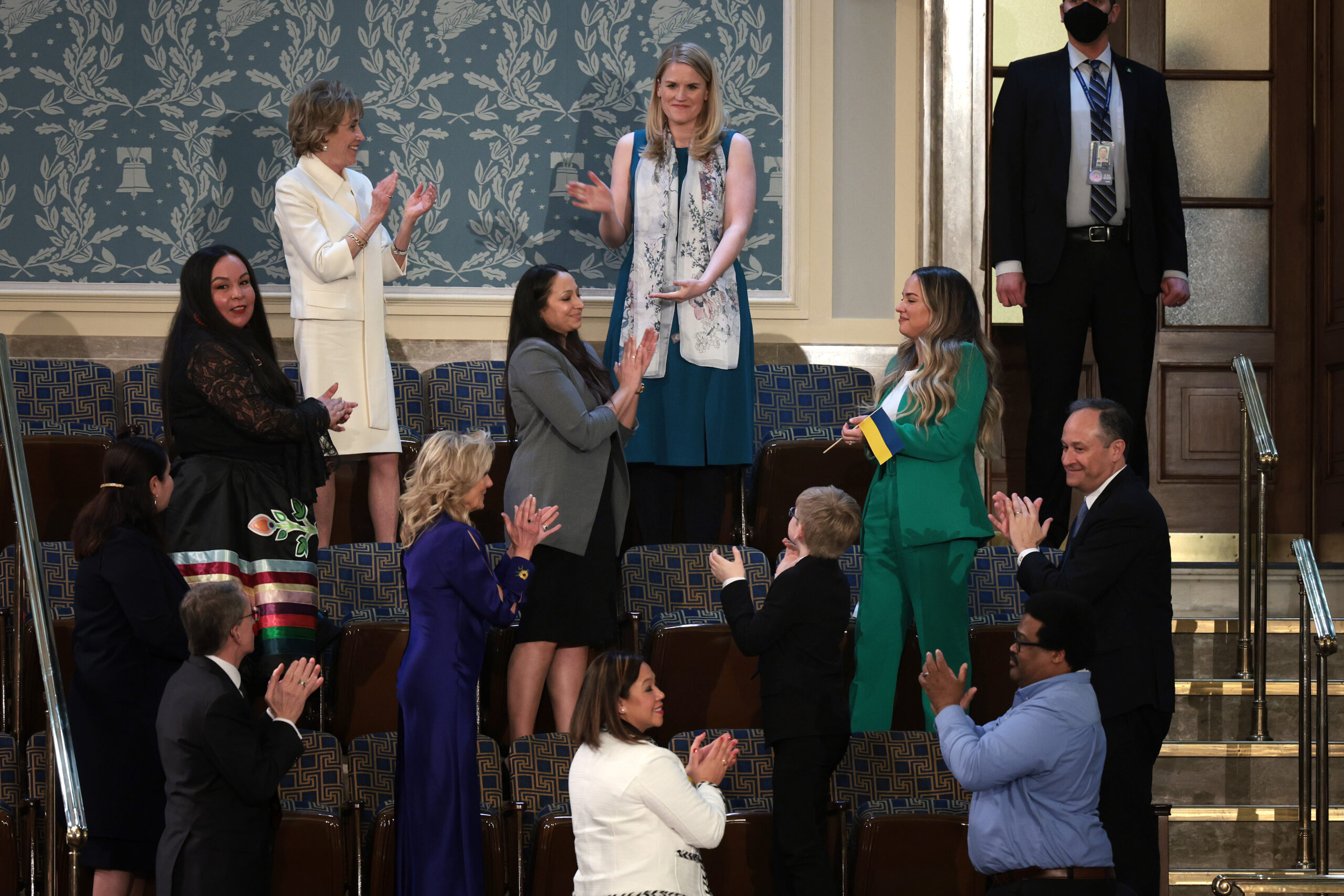 After President Joe Biden urged Congress during his State of the Union address to pass legislation that would make social media safer for children, the vast majority of voters said they support various protections, according to a new Morning Consult/Politico survey.

Respondents were asked whether they support or oppose legislation that would require the following from social media platforms:

Survey conducted March 4-6, 2022, among a representative sample of 2,005 registered voters, with an unweighted margin of error of +/-2 percentage points. Figures may not add up to 100% due to rounding.

The push for greater regulation of social media gained momentum during Biden’s State of the Union speech to Congress, where he urged lawmakers to “hold social media platforms accountable for the national experiment they’re conducting on our children for profit.”

Biden’s address was delivered before an audience that included Facebook whistleblower Frances Haugen, who played a key role in exposing company documents showing the company’s knowledge of the effect its products have on children’s mental health.

Other elected leaders appear to be on board with Biden’s proposal, too. Last month, Sens. Marsha Blackburn (R-Tenn.) and Richard Blumenthal (D-Conn.) introduced what they said is “comprehensive” legislation to protect children’s privacy online.

At the State of the Net internet policy conference in Washington, D.C., late last month, Sen. Ed Markey (D-Mass.) stumped for the creation of a Youth Privacy and Marketing Division at the Federal Trade Commission to step up enforcement.

“Let’s just make sure that there are cops on the beat looking at this area,” he said, “because we can see how many millions of children in our country are negatively impacted and will be as each year goes by and we get a new collection of kids who fall into that category.”

The March 4-6, 2022, survey was conducted among a representative sample of 2,005 registered voters, with an unweighted margin of error of plus or minus 2 percentage points.