Formula 1 Fandom in the United States Is Up 33% Since 2020, Thanks in Part to Netflix Series 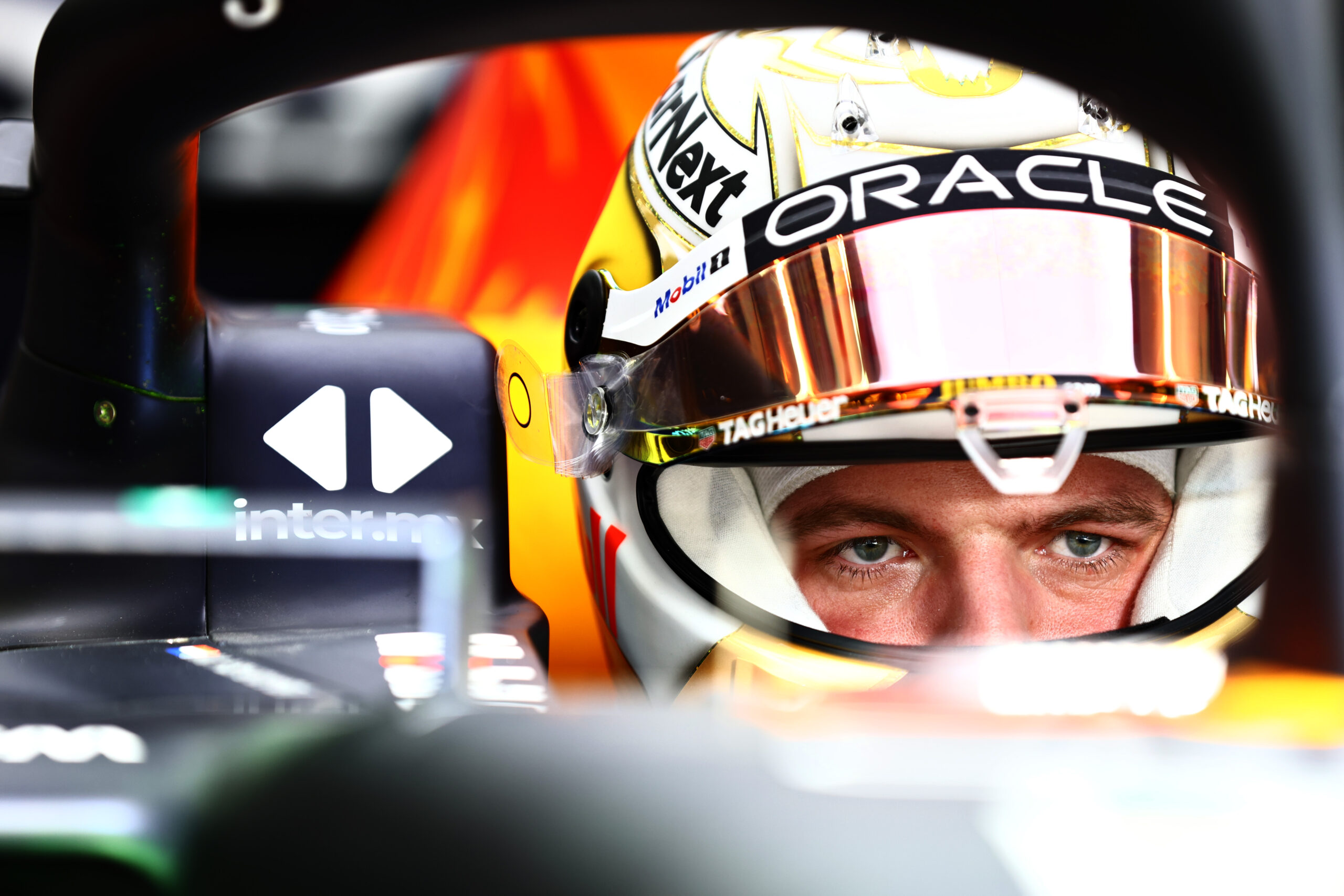 Max Verstappen of Oracle Red Bull Racing prepares to drive during F1 Testing at Bahrain International Circuit on March 12 in Bahrain. Twenty-eight percent of U.S. adults identified as fans of Formula 1, an increase of 7 percentage points since 2020, according to Morning Consult data. (Mark Thompson/Getty Images)
By Alex Silverman

Ahead of this weekend’s season-opening Bahrain Grand Prix, the Formula 1 racing series has stronger business momentum in the United States than ever before. In fact, the share of Americans who identify as fans of the sport has increased by 33 percent over the past two years, according to Morning Consult survey data.

And the sport has Netflix to thank for much of that growth.

Share of U.S. adults who identified as an “avid” or “casual” fan of each of the following motorsports series:

More Than Half of U.S. Formula 1 Fans Say Netflix’s ‘Drive to Survive’ Influenced Their Fandom

Survey conducted March 5-7, 2022, among a representative sample of 1,896 self-identified Formula 1 fans, with a margin of error of plus or minus 2 percentage points.

Last season marked a major breakthrough for F1 in the U.S. market on a number of fronts. Races on ESPN, ABC and ESPN2 averaged a record-high 934,000 viewers, up 39 percent over the previous full season in 2019. The U.S. Grand Prix drew 400,000 fans over three days to the Circuit of the Americas in Austin, Texas, a 49 percent increase from the 2019 edition. In addition, the series reported that the United States became its most lucrative market for online merchandise sales through its partnership with Fanatics Inc.

But the real windfall is still to come. The ticket market for the inaugural Miami Grand Prix in May is white hot, and Las Vegas is reportedly all but a lock to land a race of its own in the near future. The series is also expected to receive a significant raise on the media rights front following the expiration of its deal with ESPN at the end of the upcoming season. American brands are increasingly coming on board as team sponsors, and there is reportedly interest among U.S. sports executives about investing in team ownership.