AMC’s Dynamic Pricing Plan May Not Create New Moviegoers, but It Should Cash In on Existing Ones 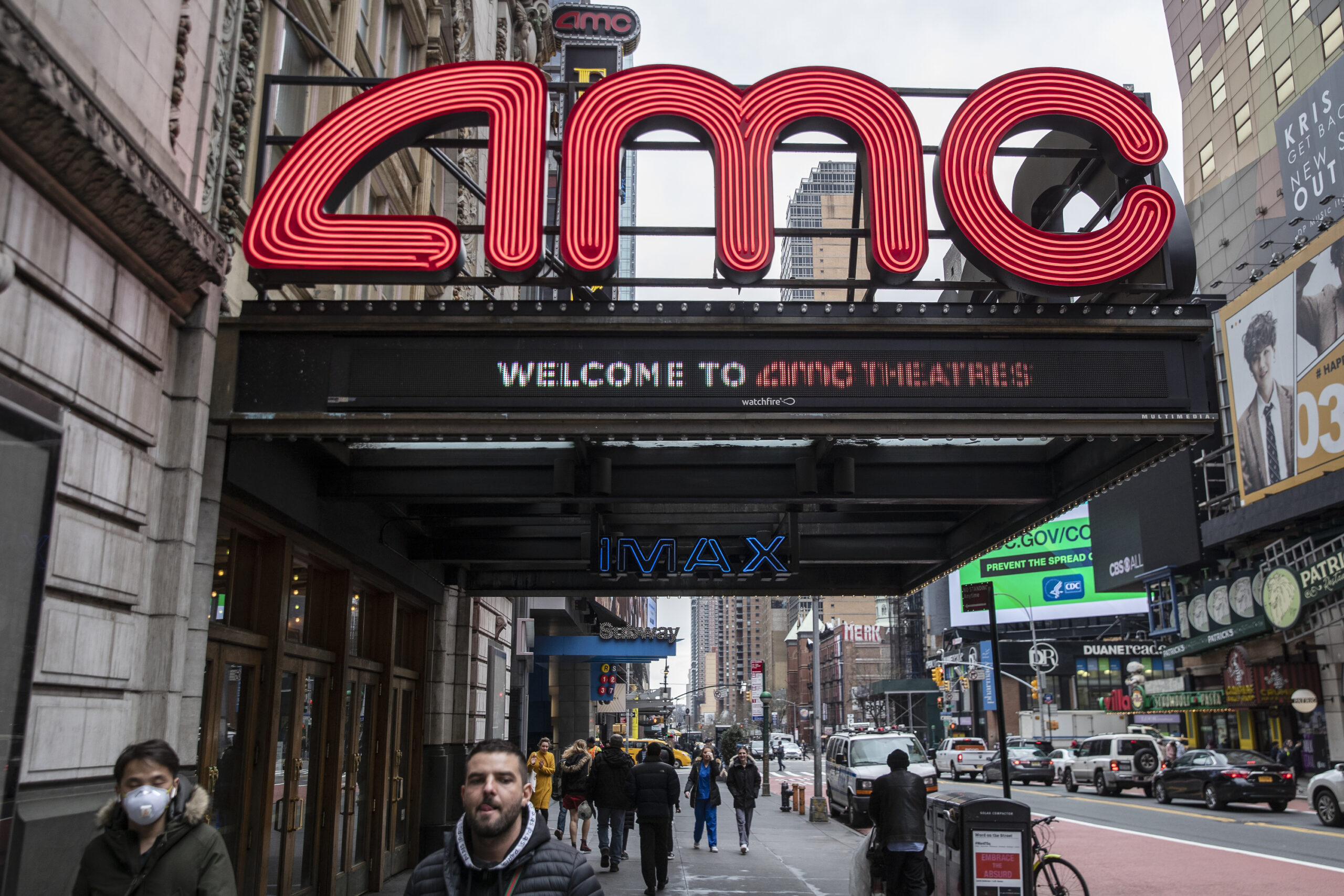 AMC Theatres recently sold tickets to "The Batman" using a dynamic pricing model, which is popular in Europe. Fifty-six percent of U.S. adults who go to the movies at least once a month said they'd be interested in paying more to see Hollywood blockbusters, according to Morning Consult data. (Victor J. Blue/Getty Images)
By Sarah Shevenock

American consumers are used to fluctuating ticket prices for flights and concerts, but are they ready to pay more to see “The Batman” and other major releases in movie theaters?

AMC Entertainment Holdings Inc., the biggest theater operator in the United States, is banking on just that after introducing a dynamic pricing model for select films, starting with the Robert Pattinson-led superhero flick. The idea, which is already popular in Europe, is simple: Consumers pay more for in-demand movies and, in turn, less for ones with a smaller expected market. AMC CEO Adam Aron also said the chain could charge more for “the best seats in the house,” just as concert and sports venues do.

The company hopes that will boost revenue as it continues to recover from the pandemic. Early box-office returns for “The Batman” are encouraging, but it’s still unproven as a long-term strategy. New data from Morning Consult indicates that dynamic pricing is unlikely to entice new customers — but it very well could help AMC better capitalize on its existing base.

More Than Half of Frequent Moviegoers Would Pay More for Blockbusters, Premium Seats

Respondents were asked if they were interested in paying more for a movie ticket if it included the following:

Survey conducted March 9-11, 2022, among a representative sample of 2,208 U.S. adults, including 641 frequent moviegoers, with unweighted margins of error of +/- 2 percentage points and 4 points, respectively. Figures may not add up to 100% due to rounding.

Audiences Are Ready to Pay More for ‘The Batman,’ ‘Black Panther’ Sequel

Share of respondents who said they were “very” or “somewhat” interested in paying more than the standard price to see the following movies in theaters:

Survey conducted March 9-11, 2022, among a representative sample of roughly 300 frequent moviegoers who are interested in paying more than standard price to see certain films in theaters, with an unweighted margin of error of +/- 6 percentage points.

Related: Americans Are Still Hesitant to Go to the Movies, but Omicron Hasn’t Really Made Them Less Comfortable

Consumers are well accustomed to paying more for certain entertainment options as demand fluctuates, but it’s a relatively new concept in the American moviegoing industry. Will audiences balk at paying more to see the latest blockbuster in the best seat in the house?

Morning Consult data shows that the general public is lukewarm to the idea, but the core moviegoing base is quite accepting of it. The strong box-office showing of “The Batman” — $134 million in its opening weekend — suggests the concept could have legs. But questions remain about how much audiences are willing to pay, and whether or not movie theaters want to test that just as they are starting to welcome patrons back. Expect them to at least see what increases they can get away with without alienating their most loyal customers.

Survey conducted March 9-11, 2022, among a representative sample of 2,208 U.S. adults, with an unweighted margin of error of plus or minus 2 percentage points.