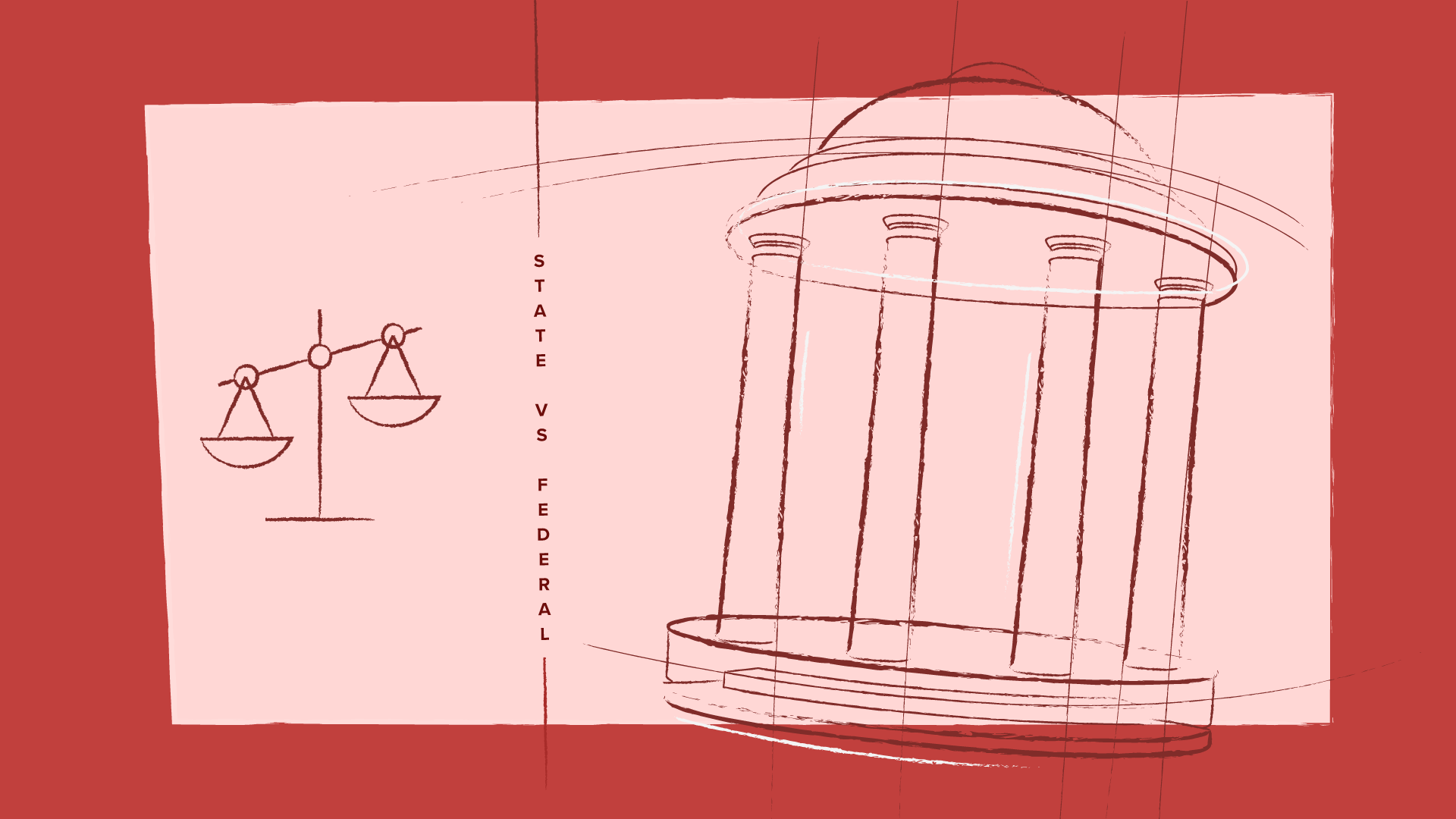 Urban voters are more likely to say that governors and state governments — rather than the federal government — should have the most responsibility in deciding how the funding from the $1.2 trillion infrastructure law should be used, according to a recent Morning Consult survey, as the Biden administration and Republican lawmakers butt heads over who gets to decide how the money is spent.

Share of urban voters who said the following entities should have the most responsibility in deciding how funding from the $1.2 trillion infrastructure law should be used:

Survey conducted Feb. 19-20, 2022, among a representative sample of 1,062 urban voters, with an unweighted margin of error of +/- 3 percentage points. Don’t know/No opinion responses are not shown.

The survey results come as the Biden administration and GOP lawmakers are at loggerheads about how the funding from the $1.2 trillion infrastructure law should be spent and who is responsible for choosing which projects get cash. One particular point of contention is whether funding should go toward the expansion of highways, with a Federal Highway Administration memo recommending that states prioritize the improvement of existing roads and highways rather than adding additional lanes.

In January, 16 GOP governors penned a letter to President Joe Biden, asking for states to have more authority in how the infrastructure funds are used. And last month, Republican Sens. Mitch McConnell (Ky.) and Shelley Moore Capito (W.Va.) wrote a letter to governors, suggesting that they ignore the FHWA’s guidance for how they should use the funds.

A Department of Transportation spokeswoman told The Wall Street Journal that the White House intends for states to have flexibility regarding how they use infrastructure funds for highways.

The Feb. 19-20, 2022, survey was conducted among a representative sample of 1,062 urban voters, with an unweighted margin of error of plus or minus 3 percentage points.

Related: For Urban Homeowners and Renters, the Quality of Affordable Housing Is Debatable. But Both Groups Agree on the Need for More
Related: As Lawmakers Determine Where Federal Infrastructure Funding Will Be Spent, Urban Voters Support Policies That Would Prioritize Public Transit
Clean Energy Climate Change Energy Efficiency Infrastructure Urban Voters