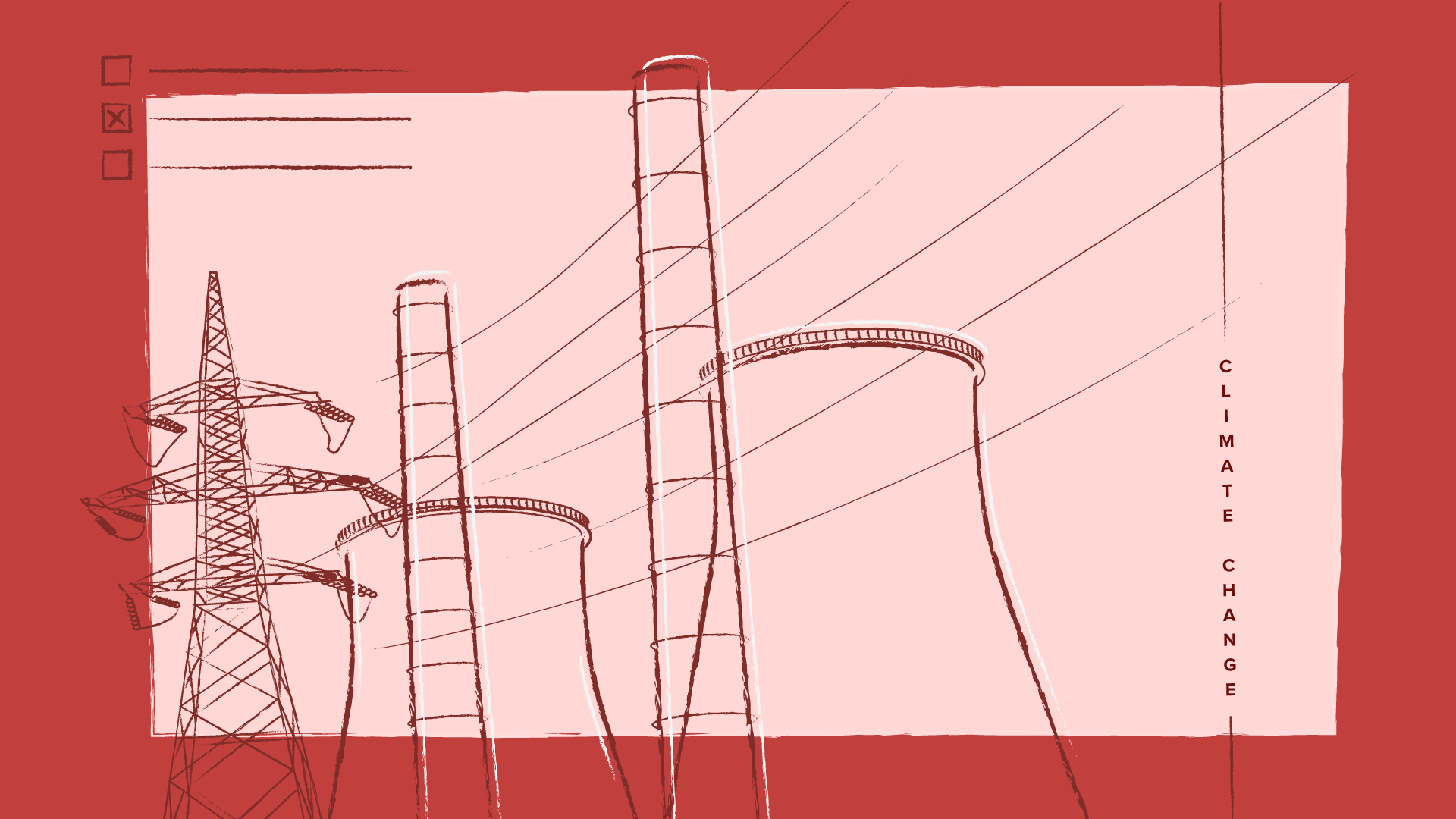 A battle is brewing between Biden administration officials and several Republican-led states over where and how funds from the $1.2 trillion infrastructure law are deployed — including whether to invest in communities of color that have been disproportionately battered by the effects of climate change. A Morning Consult survey found that registered voters living in urban areas are overwhelmingly supportive of prioritizing minority communities with investments of that kind.

Survey conducted Feb. 19-20, 2022, among a representative sample of 544 urban voters, with an unweighted margin of error of +/-4 percentage points. Figures may not add up to 100% due to rounding.

Related: For Urban Homeowners and Renters, the Quality of Affordable Housing Is Debatable. But Both Groups Agree on the Need for More

While the infrastructure package that President Joe Biden signed into law four months ago does not mandate investments in communities of color, he issued an executive order the same day that called for the disbursement of “public dollars equitably, including through the Justice40 Initiative.”

That initiative, which was unveiled during Biden’s initial wave of post-inauguration executive orders, established a target of “delivering 40 percent of the overall benefits of relevant federal investments to disadvantaged communities,” with an explicit emphasis on climate and clean energy.

But because Justice40 language isn’t included in the infrastructure law, local officials have leeway on whether to take that into account when allocating the funds. In response to a letter from infrastructure czar and former New Orleans mayor Mitch Landrieu, calling for the support of “disadvantaged and underserved communities” and the advancement of “climate resilience and sustainability” through the law, 16 Republican governors wrote in a letter to Biden that “excessive consideration of equity, union memberships or climate as lenses to view suitable projects would be counterproductive.”

Unsurprisingly, the split between the Biden-Landrieu coalition and the GOP governors reflects the feelings of their respective parties nationally: Nearly 3 in 4 Democrats overall would like to see communities of color have an edge when local governments invest in policies that mitigate the effects of climate change, while only about a third of Republicans overall said the same.

The Feb. 19-20, 2022, survey was conducted among a representative sample of 544 urban voters, with an unweighted margin of error of +/-4 percentage points.