Just 27% of U.S. adults said they saw a movie in a theater last year 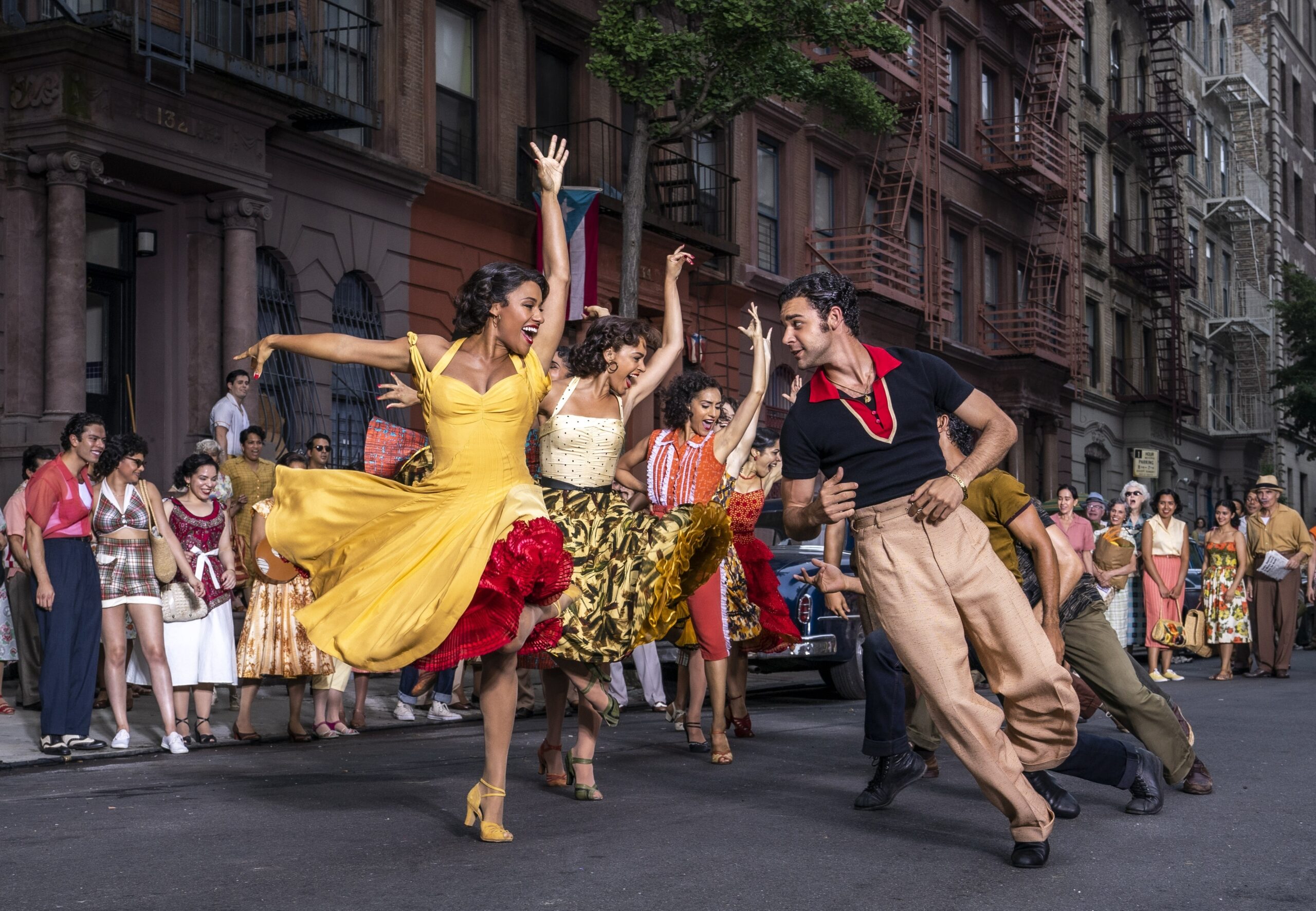 A scene from "West Side Story," which was released in December. Sixty-six percent of U.S. adults said they had heard of Steven Spielberg's version of the musical, making it one of the most well-known best picture nominees at Sunday's Academy Awards, according to Morning Consult data. (Courtesy of Walt Disney Co.)
By Sarah Shevenock

The Oscars are less than a week away, and once again, Americans are largely unaware of the films competing to win Hollywood’s top prize.

While two adaptations of well-known intellectual property managed to generate some buzz among U.S. consumers, the latest crop of best picture nominees as a whole fell flat in a year when Americans were still hesitant to return to movie theaters.

Most nominated movies are widely available on streaming platforms but missed out on key opportunities to build awareness by not having theatrical releases or the splashy marketing campaigns that often coincide with them. New Morning Consult data suggests that was a tough obstacle for this year’s best picture field to overcome.

Respondents were asked if they had seen, read or heard anything about the following best picture nominees:

Despite the widespread availability of awards-season contenders on streaming services, consumers are largely unaware of most of the films competing for the top prize at Sunday night’s Oscars. The films they’ve heard the most about have two things in common: They had major theatrical runs and are based on stories with which consumers were likely already familiar.

Although the box-office haul for “West Side Story” was muted, the trailers celebrating Spielberg’s first musical film were inescapable across U.S. media. WarnerMedia’s “Dune,” which was released in theaters as well as on its HBO Max streaming service, also had a splashy marketing campaign. These examples stand in stark contrast to Netflix films, such as “The Power of the Dog,” which rely on organic discovery within its platform.

But a theatrical release isn’t necessarily the magic touch in the pandemic era, as consumers still remain hesitant to head to theaters. Things could be better for next year’s Oscar-nominated films, however, as consumer comfort with moviegoing is expected to climb, and studios are responding by committing to more theatrical releases throughout 2022.

Survey conducted March 15-18, 2022, among a representative sample of 4,419 U.S. adults, with an unweighted margin of error of plus or minus 1 percentage point.

Related: AMC’s Dynamic Pricing Plan May Not Create New Moviegoers, but It Should Cash In on Existing Ones
Awards Shows Film and TV