About half of voters back national emergency declaration for climate change, as gas price proposals would increase use of fossil fuels 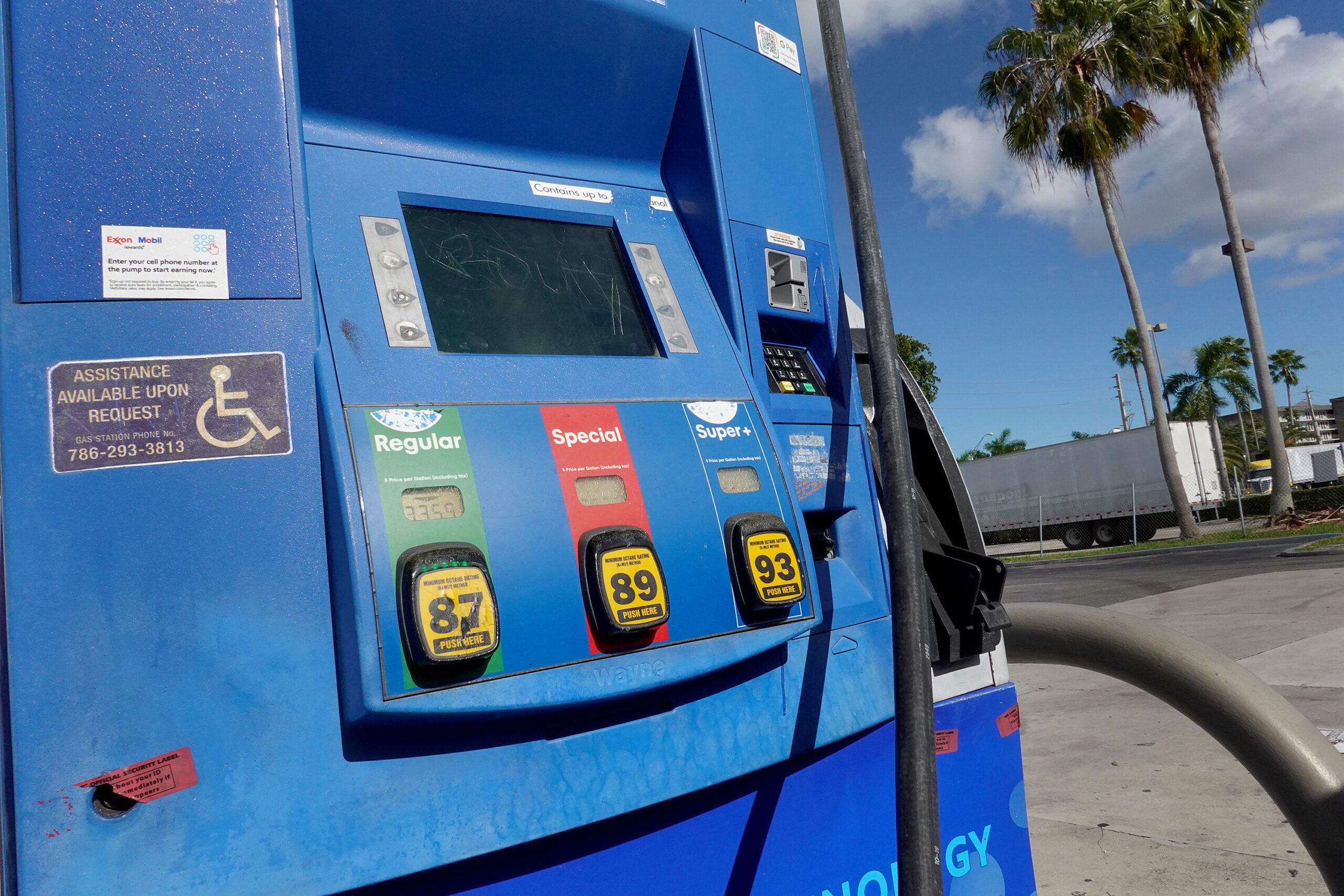 As state and federal officials mull different measures to reduce the price at the pump, a new Morning Consult/Politico survey shows that voters support temporary breaks on gas taxes and measures to boost domestic oil production in order to ease soaring gas prices.

And while some of these efforts could slow the Biden administration’s climate agenda, the survey indicates that voters aren’t strongly supportive of some measures to bolster U.S. climate change efforts in the near term. 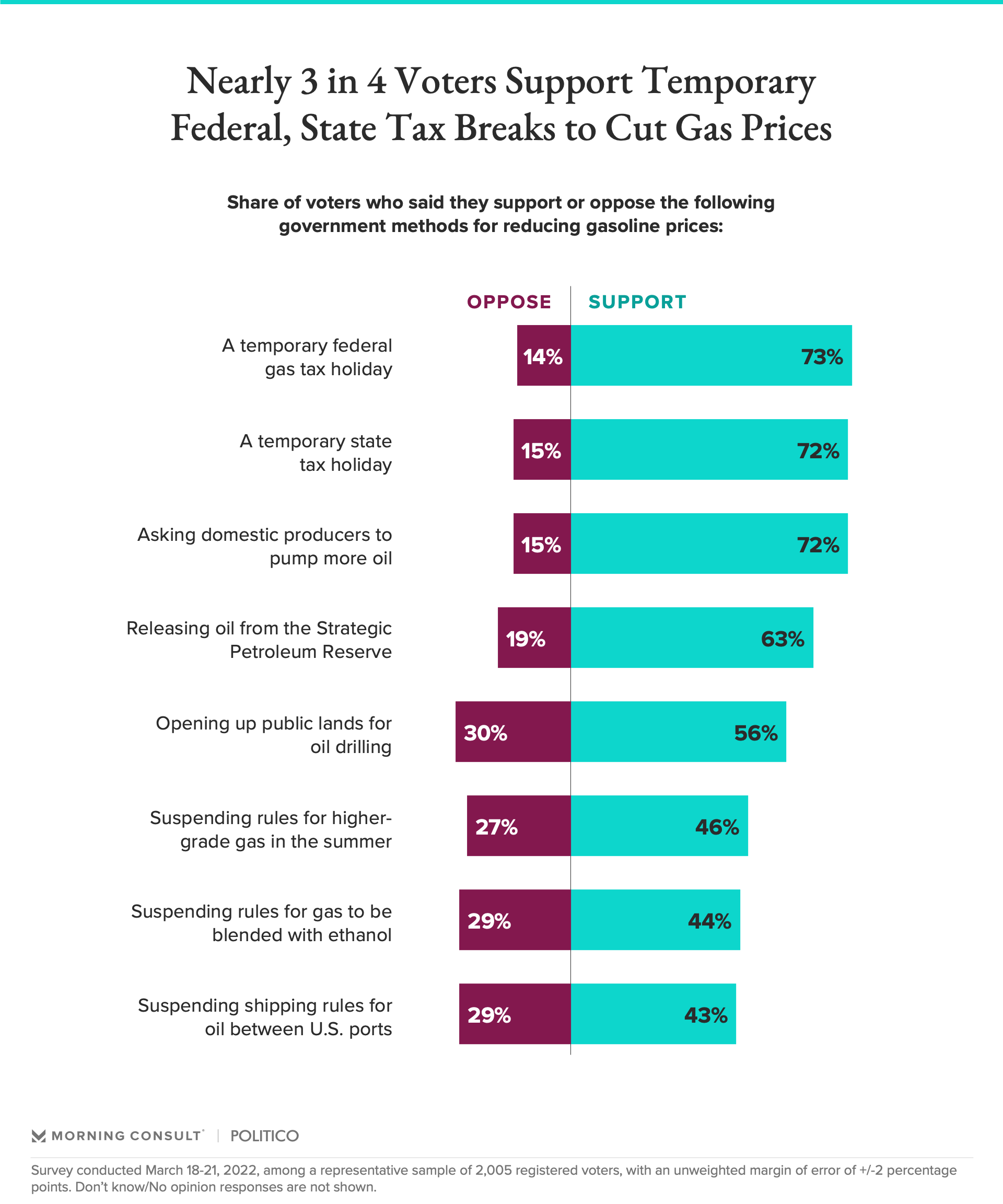 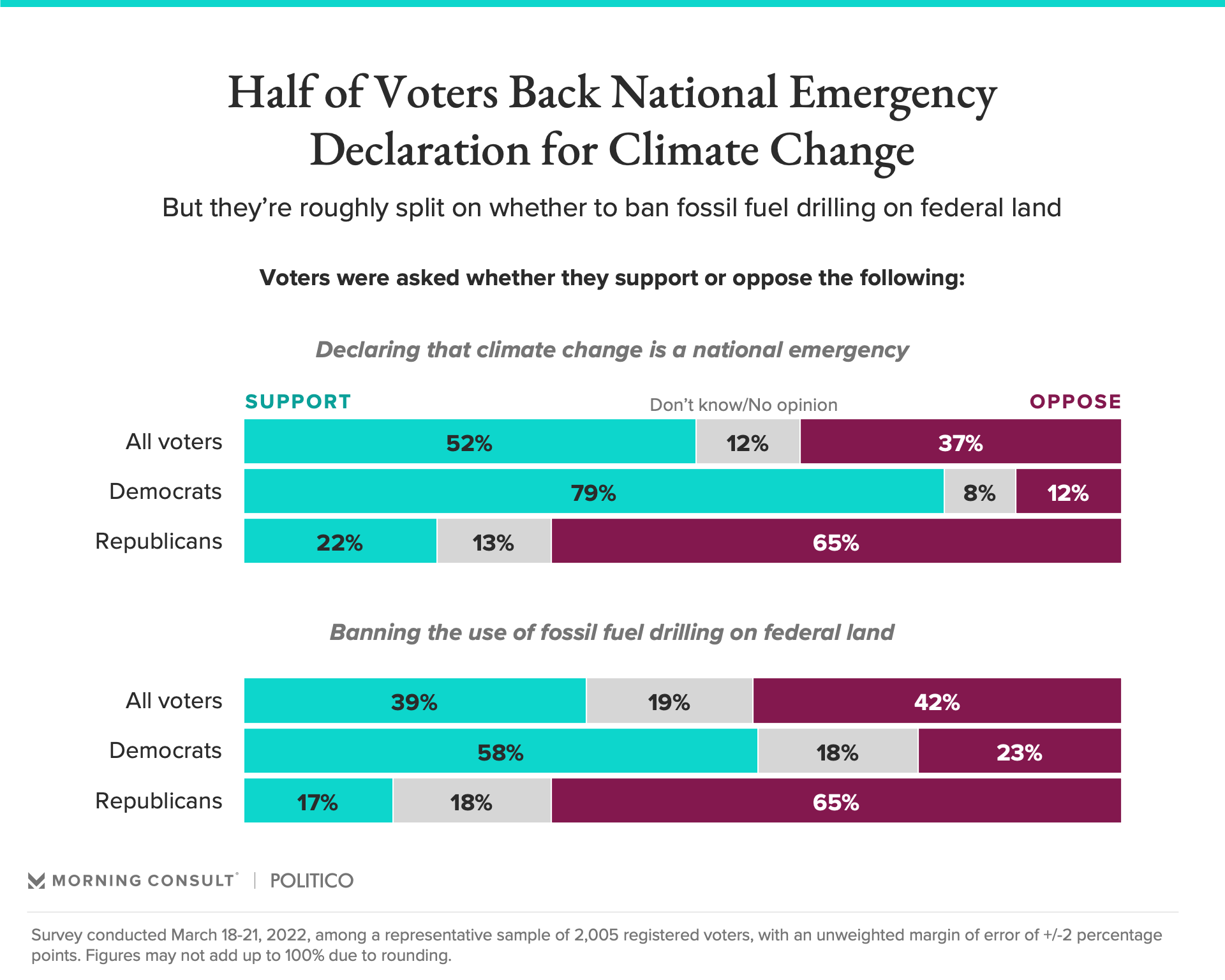 The latest Morning Consult/Politico survey was conducted March 18-21, 2022, among a representative sample of 2,005 registered voters, with an unweighted margin of error of plus or minus 2 percentage points.