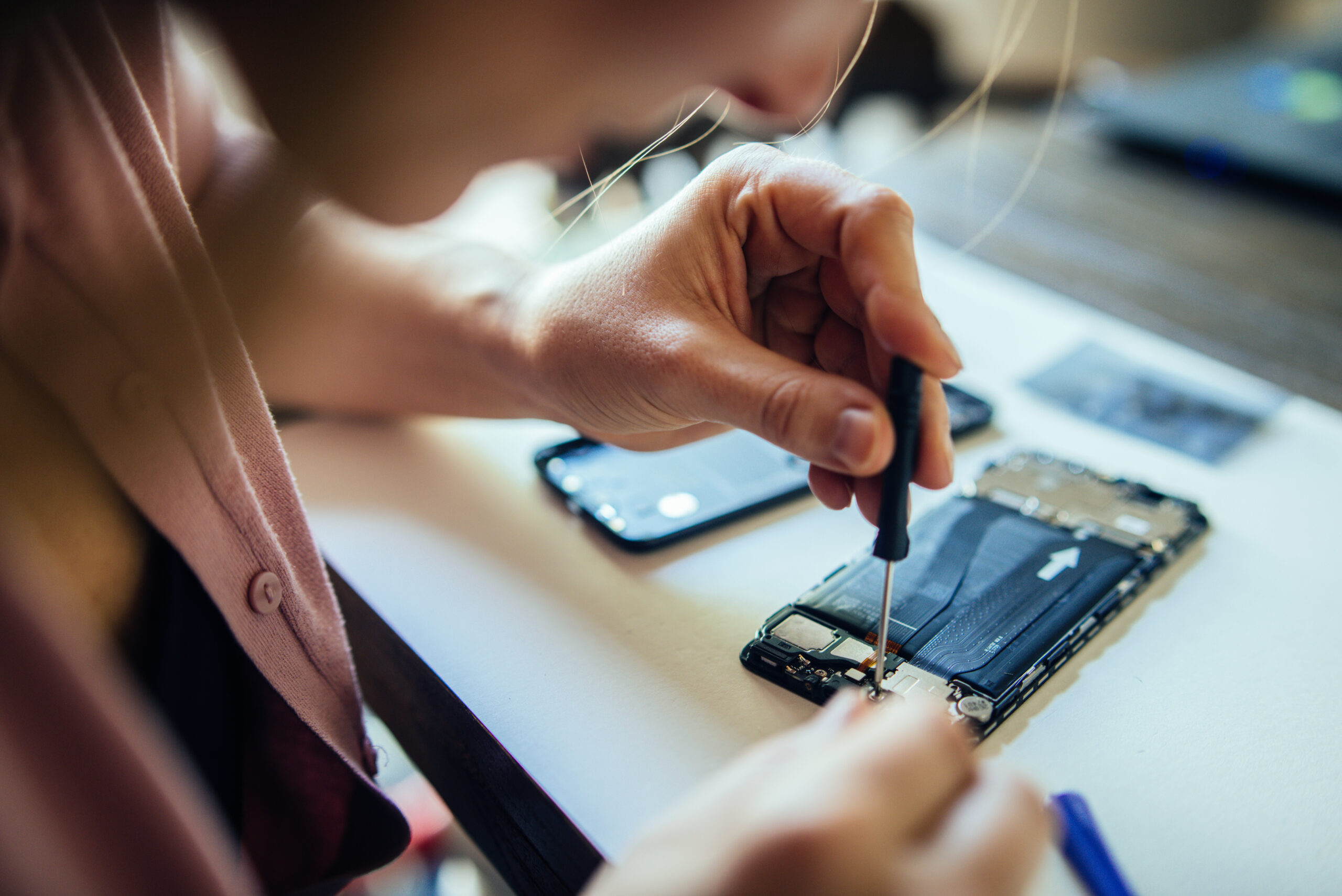 A Morning Consult/Politico survey found that 69 percent of registered voters support legislation to protect consumers’ right to repair their own devices and products. (Getty Images)
By Chris Teale

A bipartisan group of senators last week introduced a bill to protect consumers’ right to repair their own devices and products. That proposed legislation is supported by 69 percent of registered voters, per a new Morning Consult/Politico survey.

2 in 3 Voters Support Legislation to Protect Consumers’ ‘Right to Repair’
Most members of both parties back a bill enabling consumers to fix their devices themselves
Survey conducted March 18-21, 2022, among a representative sample of 2,005 registered voters, with an unweighted margin of error of +/-2 percentage points. Figures may not add up to 100% due to rounding.

After signing his executive order to promote greater competition in the domestic economy, Biden said protecting the right to repair will make it easier for consumers to repair their electronics themselves, as well as protect the ability of independent repair shops to fix devices and compete for business.

The Federal Trade Commission also signaled its support for the right to repair with a policy statement noting that limiting consumers’ ability to fix their own devices results in higher costs, more electronic waste and longer wait times for repairs. The FTC said it will scrutinize repair restrictions for antitrust violations.

For their part, some companies have already said they will make it easier for consumers to repair their own products. Both Apple Inc. and Microsoft Corp. said they would make parts, tools and instruction manuals publicly available to customers, with the latter company’s statement following shareholder pressure.

The campaign for the right to repair is growing beyond personal electronics. A class-action lawsuit accused Deere & Co. of illegally monopolizing tractor repairs by making it difficult for farmers to fix their own machines. Separate legislation would help resolve the question of who gets to repair agricultural equipment.

The survey was conducted March 18-21, 2022, among a representative sample of 2,005 registered voters, with an unweighted margin of error of plus or minus 2 percentage points.